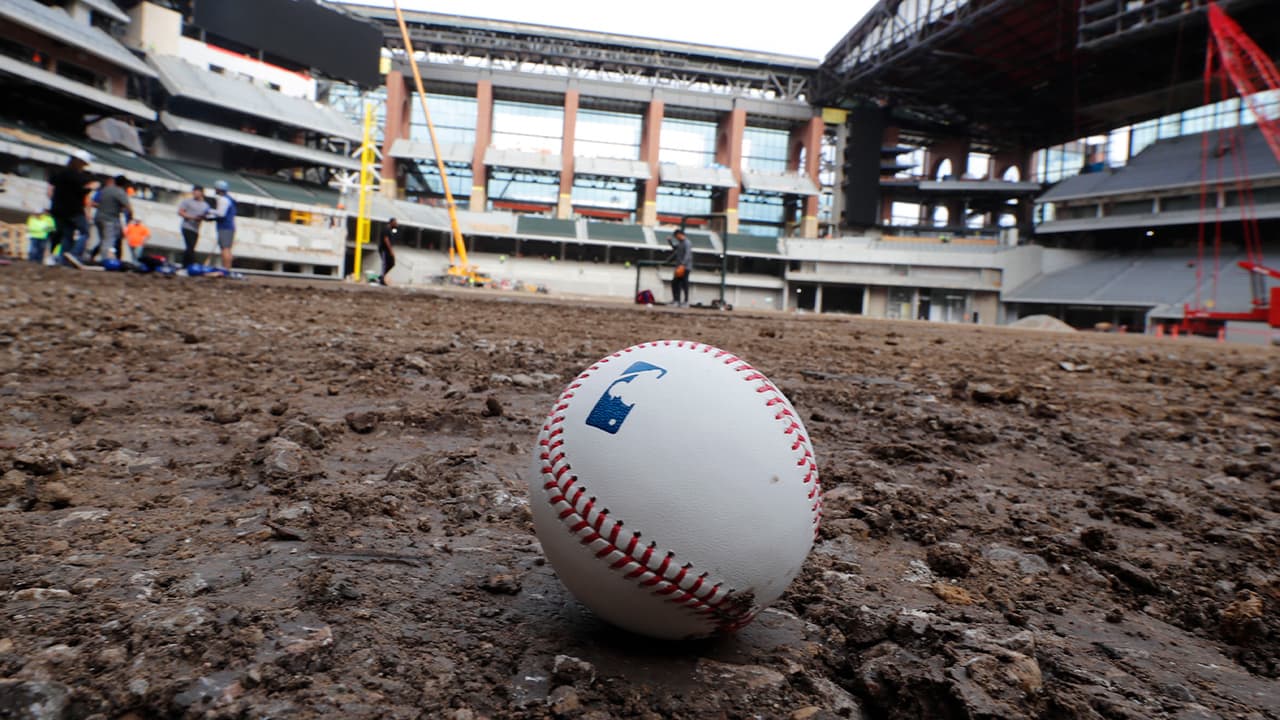 OZY
NASCAR, the governing body of stock car racing in the U.S., dumped North Wilkesboro Speedway into history’s dustbin in 1996 when it took away the North Carolina track’s two lucrative “Cup” races. But apart from the track, it also left behind bitter fans, its grassroots, as it chased the dollar bonanza offered by bigger markets.

More than two decades later, experts are cautioning that Major League Baseball might be poised to make the same mistake. MLB is studying a reorganization plan that includes stripping 42, mostly small towns and cities, of their Major League affiliate teams in minor league baseball following the 2020 season. This includes taking away affiliations from nine of the 10 teams that make up the 108-year-old Appalachian League mostly based in northeast Tennessee, southwest Virginia, and southern West Virginia.
Hall of Famers and All-Stars like Nolan Ryan, Joe Mauer, Jacob de Grom and Jose Altuve started their professional baseball careers in the “Appy League” with fans able to get within arm’s length of the teenage phenoms. League insiders suggest MLB’s threat of cutting teams is a negotiating tactic to raise the ticket tax it collects from minor league teams, ostensibly to pay players better. MLB is also demanding the renovation of facilities.
Read More →