BEIJING — More than 1,700 Chinese medical workers have been infected by the new virus that has killed nearly 1,400 people and spread to other parts of Asia and as far as the U.S. and Europe, a senior Chinese official announced Friday.

Six of the workers have died, Zeng Yixin, vice director of the National Health Commission, said at a news conference. 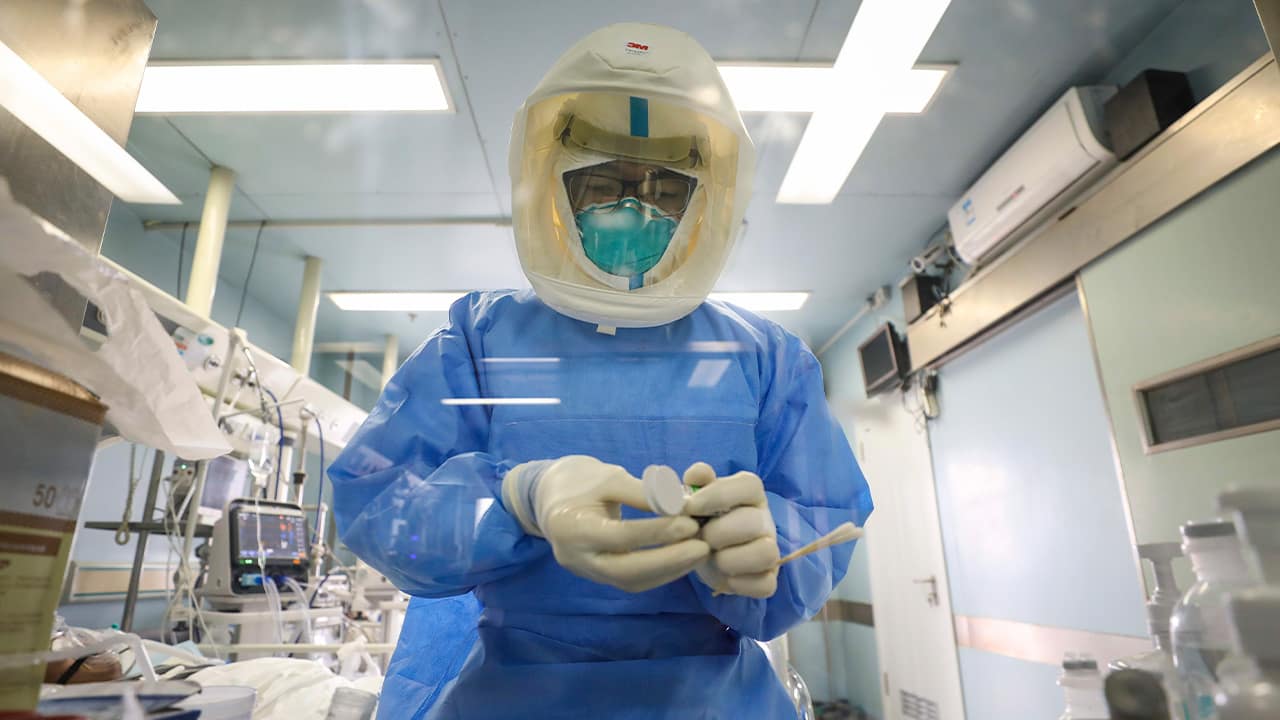 The health commission is “highly concerned about this issue” and has issued guidelines for the prevention and control of infection within medical institutions, he said.

Medical workers account for about 3.8% of confirmed cases as of three days ago, Zeng said.

The commission also reported another sizable rise in the number of infections as a result of a new way of counting adopted by Hubei province, the hardest-hit area.

Hubei province is now including cases based on a physician’s diagnosis before they have been confirmed by lab tests. Of the 5,090 new cases, 3,095 fell into that category.

In Taiwan, About 100 Family Members of People Stuck in Hubei Province Protested

The acceleration in the number of cases does not necessarily represent a sudden surge in new infections of the virus that causes COVID-19 as much as the revised methodology.

The health commission has said that the change was aimed at identifying suspected cases so they can be treated more quickly, though experts also saw it as a reflection of the crush of people seeking treatment and the struggle to keep up with a backlog of untested samples in Hubei and its capital, Wuhan, where the disease first surfaced in December.

In Taiwan, about 100 family members of people stuck in Hubei province protested outside Taiwan’s Mainland Affairs Council headquarters in the capital, Taipei.

About 1,000 Taiwanese hoping to fly home on charter flights have sparked a dispute between their government and China.

One flight brought 247 people back on Feb. 4. Three were not on a passenger list that Taiwan gave to Chinese authorities and one tested positive for the virus, Taiwan’s Central News Agency has reported.

Taiwan’s Mainland Affairs Council wants China to step up quarantine work and reach agreements with Taiwan on the names of people on priority lists for flights.

China’s Taiwan Affairs Office accused Taiwan on Wednesday of “using all kinds of excuses to obstruct and delay” flights. China sees self-ruled Taiwan as part of its territory rather than an independent state. 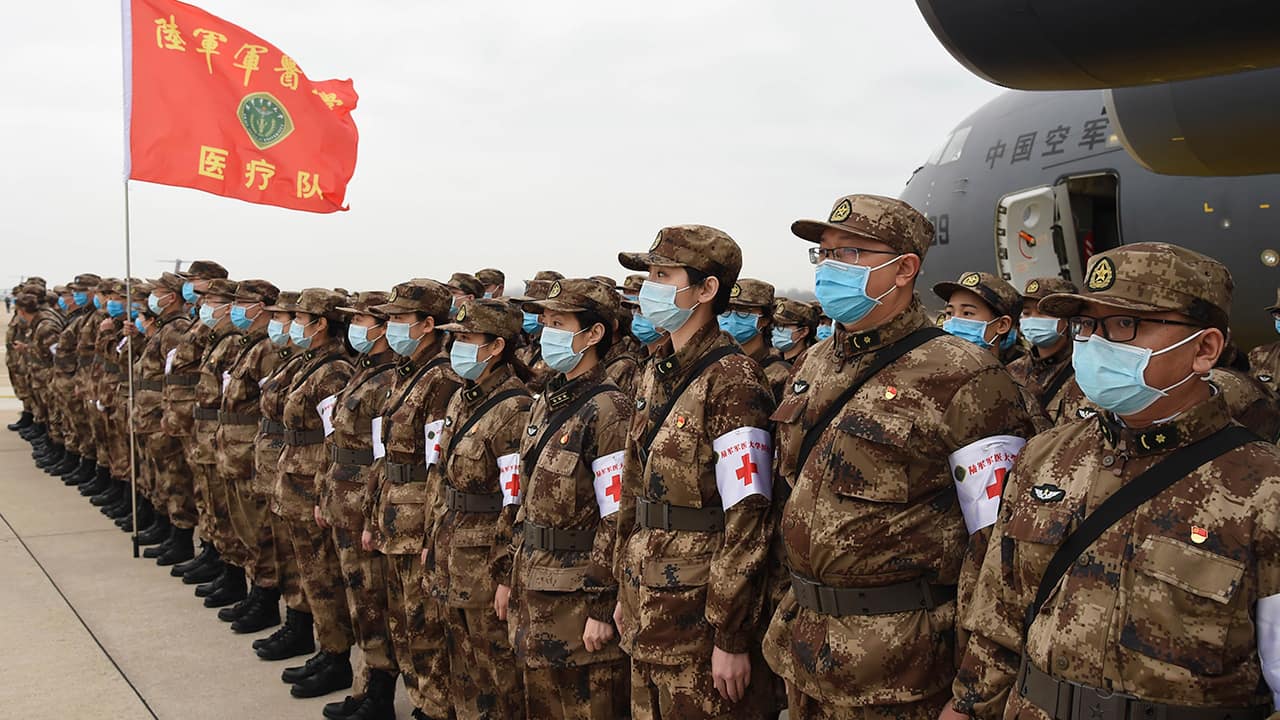 Elsewhere, Japan confirmed seven more cases, a day after it reported its first death from the virus. Japan now has 258 confirmed cases, including 218 from a cruise ship, the Diamond Princess, that has been quarantined in Yokohama.

Health officials allowed 11 elderly passengers to leave the ship on Friday after they tested negative for the virus. They are the first group of dozens of older passengers expected to get off the vessel before their 14-day quarantine period ends on Feb. 19 to reduce risks of their health deteriorating.

Japanese Health Minister Katsunobu Kato on Thursday said passengers age 80 or older with chronic health issues or in cabins without windows that can open will be able to leave the ship if they pass the virus test.

More than 580 cases have been confirmed outside mainland China and three deaths, one each in the Philippines and Hong Kong and now a Japanese woman in her 80s. Health officials are investigating how she got infected.

In an unprecedented attempt to contain the disease, the Chinese government has placed the hardest-hit cities — home to more than 60 million — under lockdown. People are restricted from entering or leaving the cities, and in many places can only leave their homes or residential complexes for shopping and other daily needs.