Snoop Dogg Apologizes to Gayle King for Rant Over Bryant 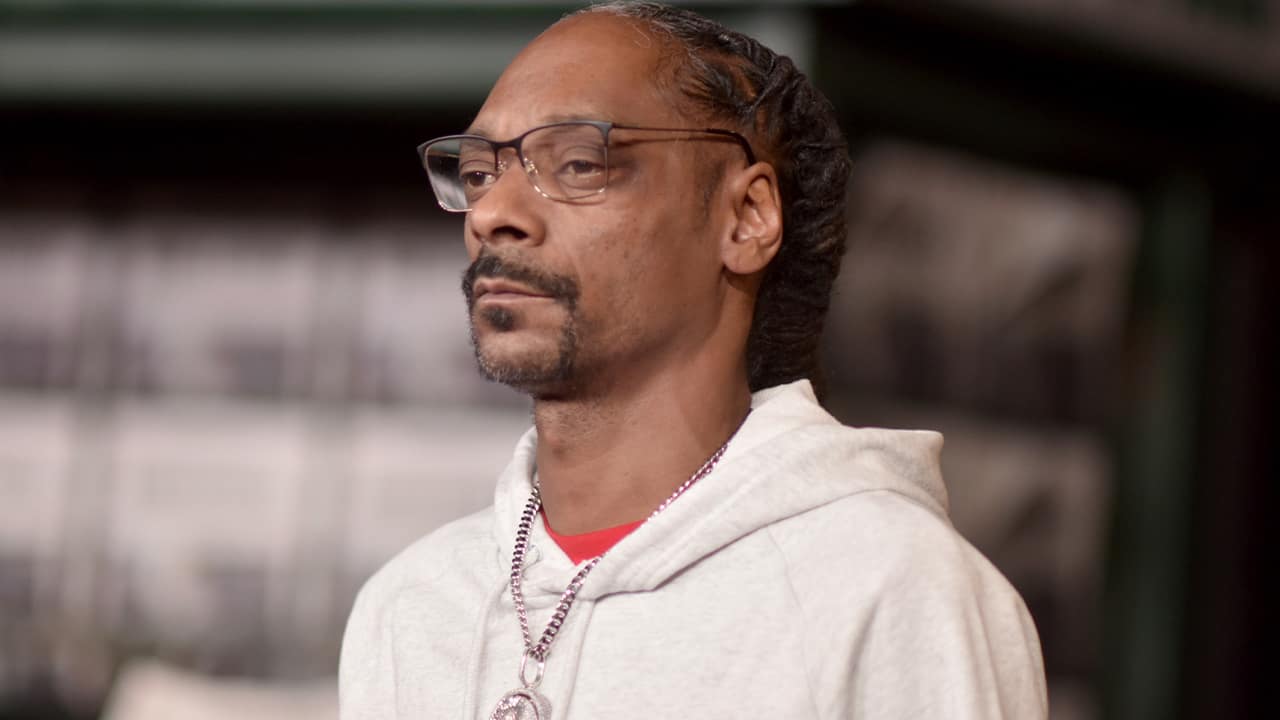 NEW YORK — After days of blistering criticism, Snoop Dogg has finally apologized to Gayle King for attacking her over her interview with former basketball star Lisa Leslie about the late Kobe Bryant.

Snoop Dogg, a friend of Bryant and ardent Lakers fan, was hardly the only one angry at King for her questioning — LeBron James and even Bill Cosby were among her critics — but his comments were among the most inflammatory and seen as a threat. King’s best friend, Oprah Winfrey, said that King was “not doing well” and getting death threats because of the interview.
Soon, an avalanche of support came in for King, from the head of CBS News to former Obama administration official Susan Rice to award winning author Ta-Nehisi Coates, who in an Instagram post chastised black men who attacked her.
“We did not calmly express our dislike of the question. We were too weak for that. We threatened. We dragged. And we attacked,” he wrote. “It’s wrong. We should want more. We should be better.”
Snoop Dogg was also heavily criticized in essays in black media, including one that accused him of hating black women.
Last week, Snoop Dogg responded to some of the backlash and denied threatening King, but in Wednesday’s post, he offered a full apology and said he was raised better than that. He said in the post’s caption that a talk with his mother set him right.
“I didn’t mean for it to be like that. I was just expressing myself for a friend that wasn’t there to defend himself,” he said.
He noted that he knows some people look up to him, so it added to his importance to apologize.
“Anytime you mess up, it’s OK to fix it, it’s OK to man up to say that you’re wrong,” he said. “I apologize. hopefully we can sit down and talk, privately.”