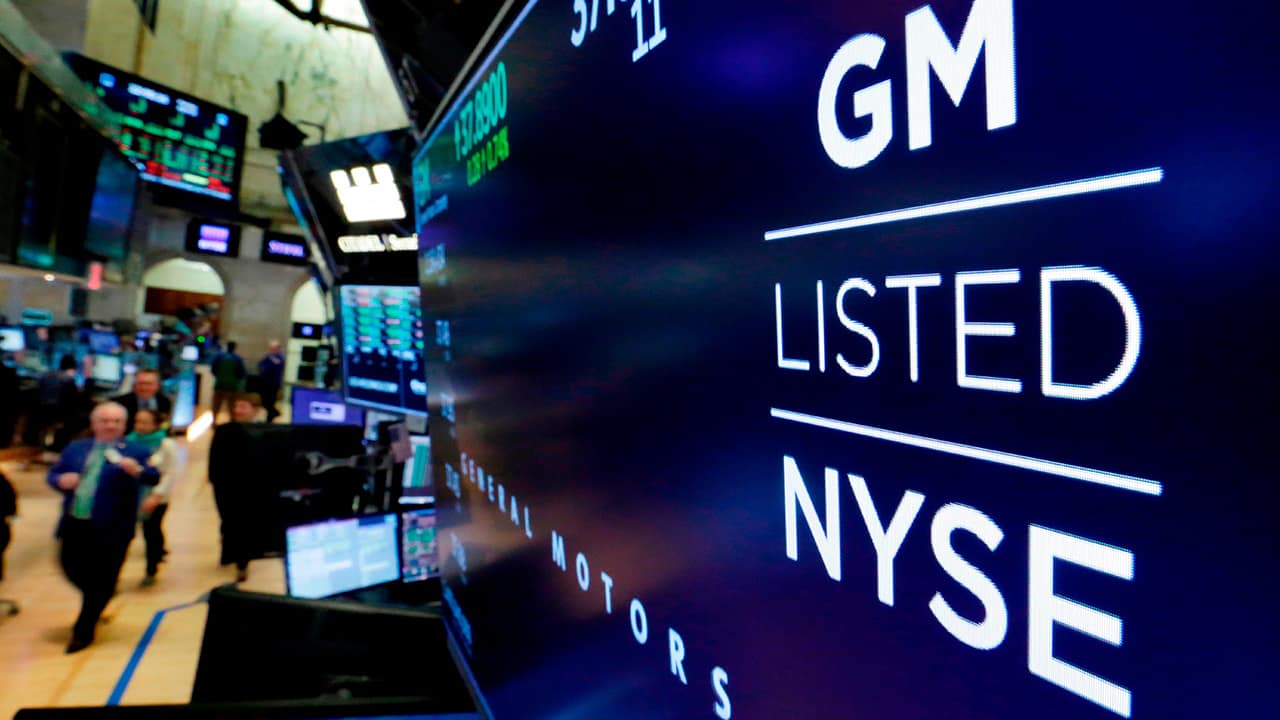 NEW YORK — How’s your 401(k) doing?
President Donald Trump likes to ask that question around the country, sometimes throwing out big gains like 90% or 95%. The average 401(k) did indeed hit a record last year, although its growth was considerably less than that.
The average 401(k) balance rose 17% last year to $112,300 from the end of 2018, according to a review of 17.3 million accounts by Fidelity Investments. The average individual retirement account, or IRA, balance rose the same percentage to $115,400.
Those figures are averages, not medians, and the typical 401(k) might be closer to a quarter of that. The top 1% of 401(k) savers has more than $1 million in each of their accounts, which skews the average higher.
Surging markets around the world were a big reason for growth across accounts in 2019: The S&P 500 index had one of its best years in decades with a 31.5% return. Investments of all types logged gains, from junk bonds to stocks from developing economies.
But workers’ better savings habits also played a big role.

In Many Cases, Workers May Not Even Realize They’re Saving More

Fidelity said the average worker set aside 8.9% of their pay in their 401(k) in the fourth quarter, a record. Combined with employer matches, the average total savings rate was 13.5% in the quarter, tying its record last reached in the spring of 2019.

Other Investment Firms Have Similar Chasms Between Median and Average Balances

That figure is the average, which means big portfolios of just a few savers can skew the number higher. Fidelity said it counts 233,000 people with $1 million or more in their 401(k) accounts, or 1.3% of all its participants.
The median, which shows the midpoint of what savers have, is much lower. Across all the 401(k) accounts Fidelity surveyed, the median balance was $27,000. That’s also a record and up nearly 18% from a year earlier.
Fidelity says it prefers looking at average figures because the median is also skewed by people who have $0 balances in their 401(k) after they started a new job or rolled their 401(k) savings into another account.
Other investment firms have similar chasms between median and average balances. At Vanguard, the median balance was $22,217 in 2018, well below the average of $92,148, for example.
Such figures also , though, count only people who have a 401(k). Many lower-income workers, particularly at smaller employers, could not save in a 401(k) even if they wanted to because their companies don’t offer access to one. Legislation passed late last year aims to make it easier for smaller employers to band together and offer plans.
Nearly half of all U.S. households aged 55 and over, 48%, had no retirement savings at all as of 2016, according to estimates from the Government Accountability Office.