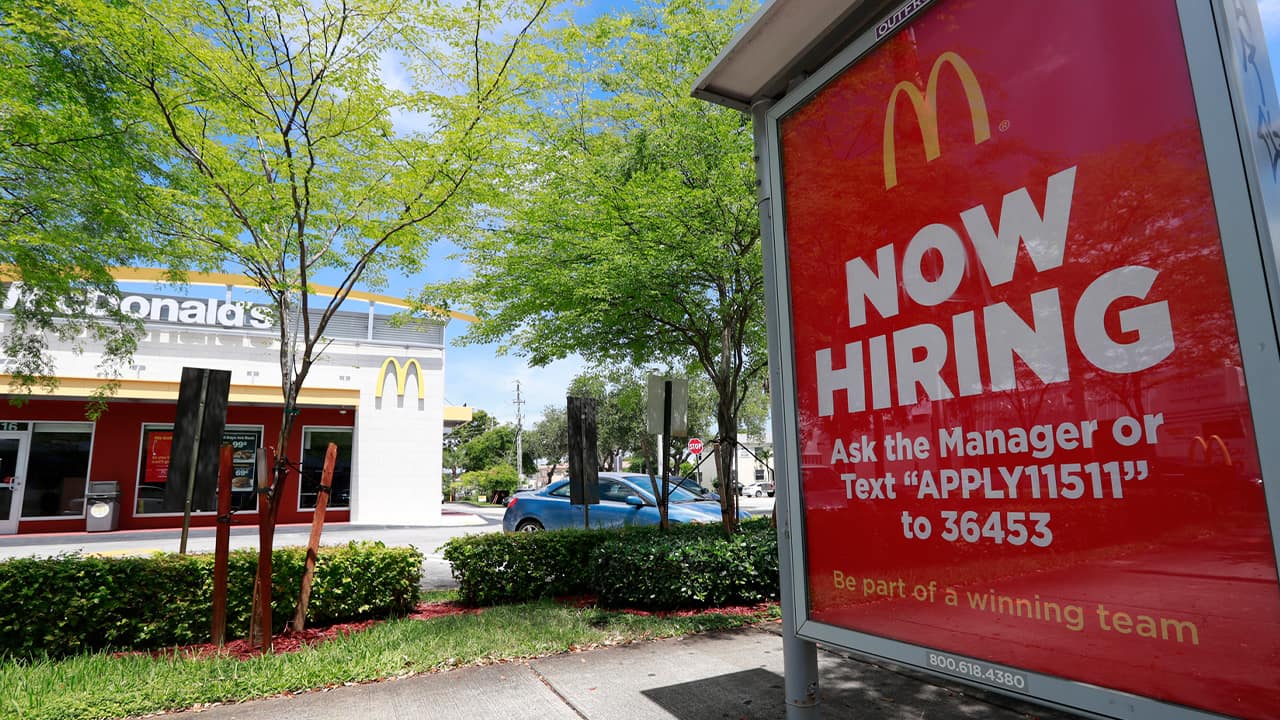 WASHINGTON — U.S. businesses sharply cut the number of jobs they advertised in December for the second straight month, an unusual sign of weakness in an otherwise healthy job market.


Related Story: US Economy Adds a Strong 225K Jobs; Unemployment Up to 3.6% FILE – In this Sept. 18, 2019, file photo people stand in line to inquire about jobs available at the Bean Automotive Group during a job fair designed for people fifty years or older in Miami. On Tuesday, Feb. 11, 2020, the Labor Department reports on job openings and labor turnover for December. (AP Photo/Lynne Sladky, File)

Over the past two months, openings have fallen across all large industries covered by Tuesday’s report, known as the Job Openings and Labor Turnover survey, or JOLTS. Some of the biggest declines were in construction, manufacturing, financial services, and retail.
Other data in the report suggested hiring and the job market remains solid. Total hiring rose 1.4% to 5.9 million in December. The JOLTS tracks gross hiring, while the monthly jobs report counts net job gains. The Labor Department said last month that employers added a net total of 147,000 jobs in December.
Layoffs also rose in December to nearly 1.9 million, the highest in more than two years. But that number is historically volatile and may not signify a shift in trends. As a percentage of the workforce, job cuts remain low. And weekly figures on unemployment claims also point to a low level of layoffs.
The number of Americans quitting their jobs declined moderately, but remains at a healthy level. More frequent job departures are typically a sign of job market health, because most workers leave their jobs for a better or higher-paying position.