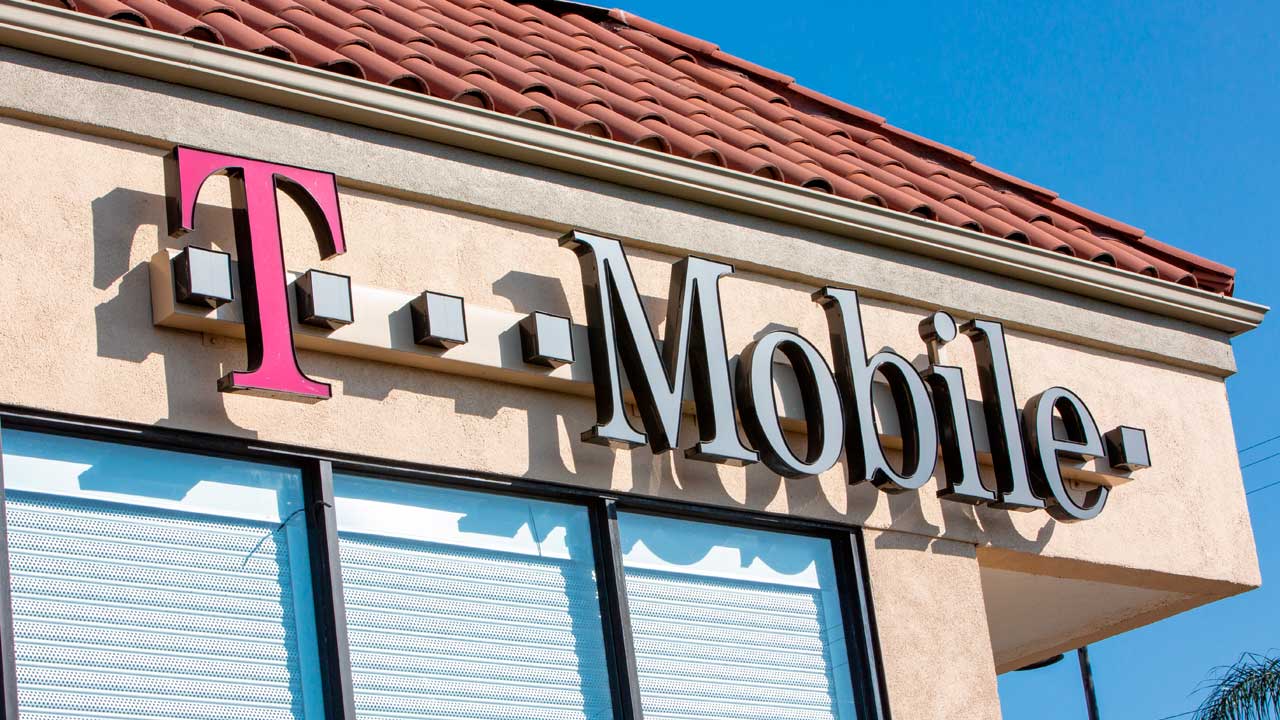 Kingsburg’s top administrator is hoping Tuesday’s decision in a federal lawsuit will now allow a promised 1,000 employee call center to move forward in his community.
“I feel better today than I did last week,” Kingsburg City Manager Alexander Henderson said. “Hopefully, we’re getting to some final resolution.” T-Mobile announced in April 2019 that it had chosen the Kingsburg area as the location for a “Customer Experience Center” that would create more than 1,000 new jobs. The company said those positions would pay salaries averaging at least 50% more than the average in Fresno County.

The opening of the call center is contingent on the successful merger of T-Mobile with rival carrier Sprint, the company’s announcement said. While the deal was previously approved by the Trump administration, a group of state attorneys general sued to block it. They argued that having one fewer phone company would cost Americans billions of dollars in higher bills.

Consumer Reports agreed, saying the three remaining companies would have fewer incentives to compete on prices and quality.
But a federal judge ruled in T-Mobile’s favor and the company said it expects to close the merger as early as April 1.
Henderson said Kingsburg officials have been in touch regularly with T-Mobile, though details on the call center’s location or timeline have not been revealed.
“Most of our discussions have been somewhat hypothetical based upon different sites that they’ve been scouting,” he said. “And then just answering questions as it relates to Kingsburg’s code and our planning processes and approval processes and things like that.“
“I think they’ve kept a lot of their options open so that they could move quickly if and when the merger was finalized,” Henderson said.

Additional approvals are still needed, including from California’s Public Utilities Commission.
“We can’t wait to be a partner in the revitalized Central Valley,” T-Mobile president Mike Sievert was quoted as saying in the company’s April announcement. “We’re really excited to join the greater Kingsburg community, add an amazing group of 1,000 employees to our Magenta family, and get to work taking care of our customers!”
The company has pledged to open similar call centers in Overland Park, Kansas; Rochester, New York; and Nassau County, New York. All are subject to the merger’s completion.
T-Mobile launched its bid for Sprint in 2018, after having been rebuffed by Obama-era regulators. T-Mobile CEO John Legere had seen President Donald Trump’s election and his appointed regulators as a good opportunity to try again to combine, according to evidence during the trial.
The company promised not to raise prices for three years and said the combined T-Mobile-Sprint would build a better 5G network — a priority for the Trump administration — than either company could alone.

More US Firms Are Boosting Faith-Based Support for Employees