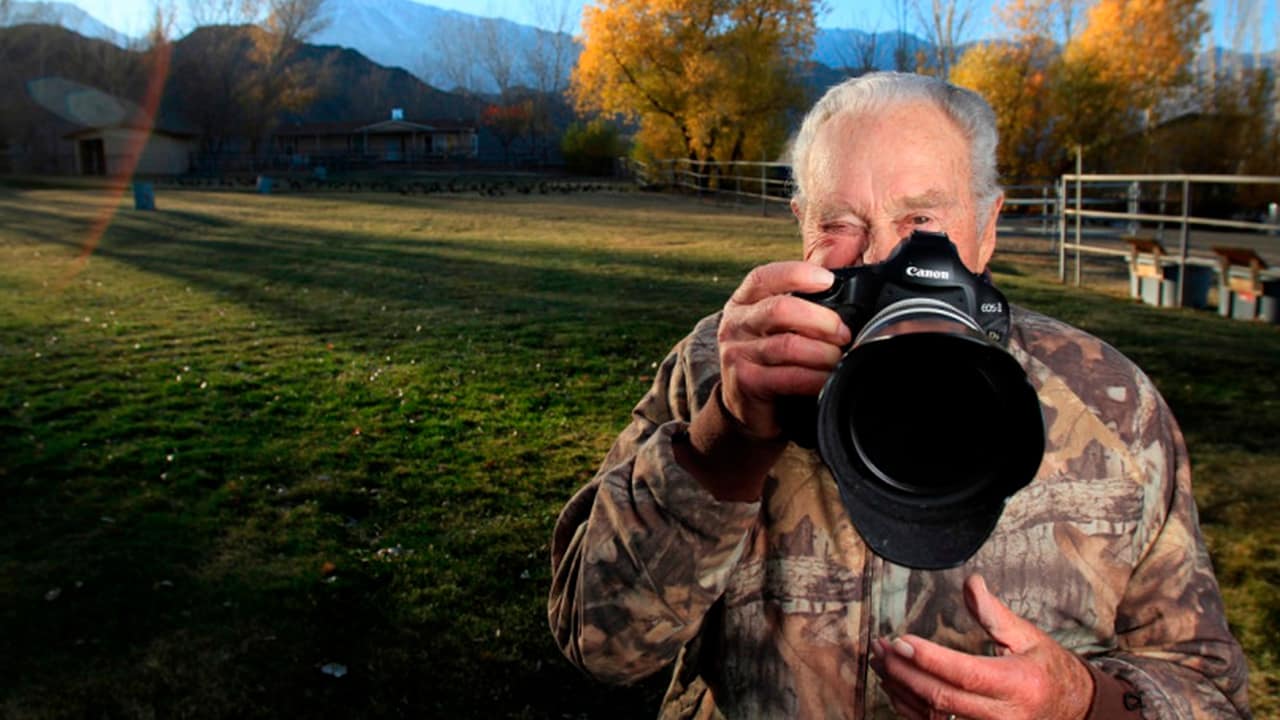 BISHOP — Dave McCoy, who transformed California’s Mammoth Mountain from a remote Sierra peak into a downhill destination for skiers and snowboarders from around the world, has died at 104.
Rusty Gregory, former chief executive of the resort, said McCoy “died peacefully in his sleep” at his home in the eastern Sierra Nevada community of Bishop.
“Dave was Mammoth Mountain,” Gregory told the Los Angeles Times.
The mountain about 150 miles southeast of Sacramento was the focus of McCoy’s life for more than six decades, the newspaper said. He oversaw the resort’s growth into an operation of 3,000 workers and 4000 acres of ski trails.
A notice of McCoy’s death posted Saturday on the Mammoth website simply said, “Thank you, Dave McCoy, for everything.”
Mammoth was one of the three most-visited ski resorts in 2018, drawing about 1.21 million skiers and boarders.
McCoy first recognized the potential of the mountain the late 1930s while working as snow surveyor for the Los Angeles Department of Water and Power.

No One but McCoy Envisioned Mammoth

In 1937, McCoy parked his Ford Model A on a snowy slope, jacked up the rear of the car and lashed one end of a rope to the back wheel and the other to a tree. He charged 50 cents a person for what became the first rope tow on the mountain.

In 1955, Mammoth Mountain erected a high-capacity lift with 86 double chairs that were diesel-driven and carried 900 skiers an hour — at the time, the largest of its kind in the state.
In the adjacent community of Mammoth Lakes, McCoy and his staff launched a water district, volunteer fire department, regional hospital, high school, skiing museum and college.
Untold numbers of people received employment, financial help, even property from McCoy over the years, the newspaper said.
Bob Roberts, spokesman for the California Ski Industry Association, told the newspaper that McCoy was a “visionary who was pivotal in the development of the sport in the West.”
In 1996, Vancouver-based Intrawest Corp. bought a significant stake in the operation and moved to make the area more upscale by building a Craftsman-style hub of lodging, entertainment and shopping called the Village at Mammoth.
In October 2005, McCoy announced plans to sell a controlling interest in the resort to Starwood Capital Group for $365 million — then the largest ski resort sale in history.
At one point during the signing of more than 100 pages of documents believed to have brought him $80 million, McCoy openly wept, according to the newspaper.
“We did something here that everyone said would be impossible,” he said.

Avenatti's Request to Limit His Testimony Rejected by Judge