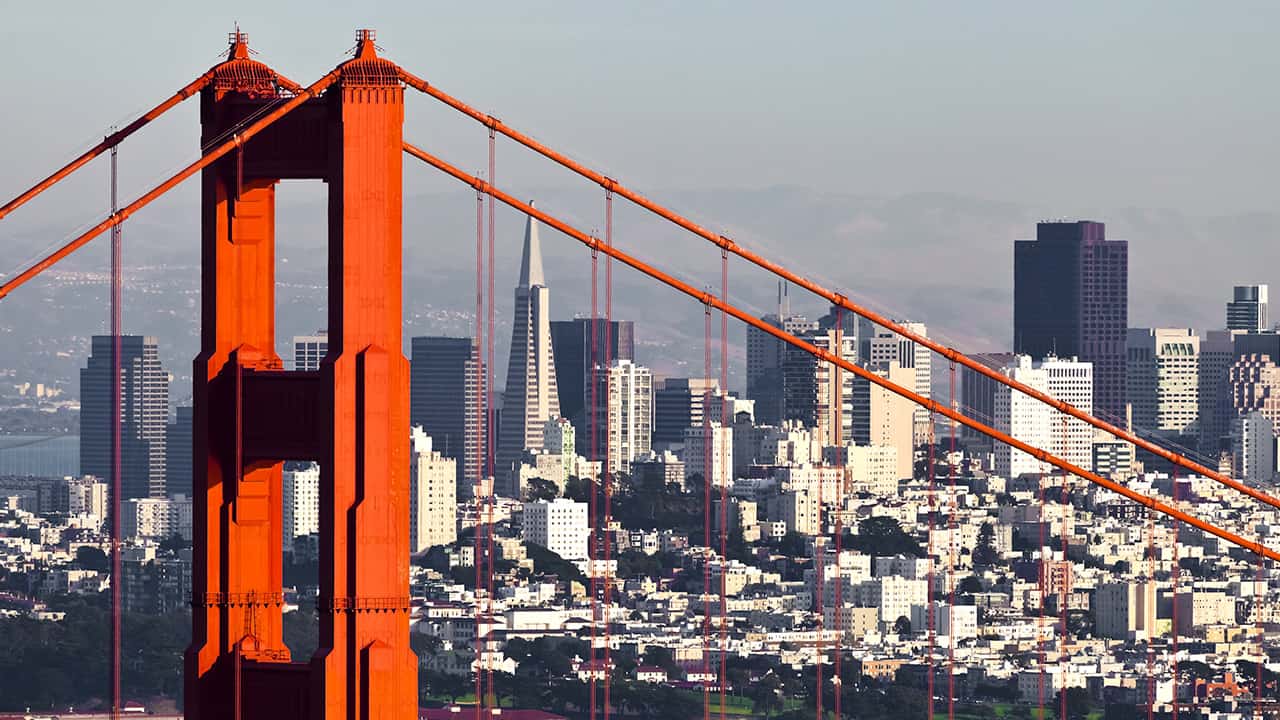 It’s official: The gap between the Bay Area’s haves and have-nots is wider than anywhere else in the state.
Top income earners in the Bay Area make 12.2 times as much as those at the bottom of the economic ladder, according to new research from the Public Policy Institute of California, which analyzed 2018 U.S. Census bureau data, the most recent available. Bay Area residents in the 90th percentile of incomes earned $384,000 a year, compared to just $32,000 for those in the bottom 10th percentile.
After the Bay Area, the income gap was widest in the Sacramento region, PPIC found, with the 90th percentile there earning $232,000 and the 10th percentile earning just $19,000. It was narrowest in the Inland Empire region, which includes Imperial, Riverside and San Bernardino counties. There, the 10th percentile earns $20,000 and the 90th makes $190,000.
The divisions have made California one of the most economically unequal states in the country. Nationally, just five other states — the District of Columbia, Missouri, New Mexico, New York and Louisiana — have higher levels of income inequality according to PPIC.
“Unfortunately, I was looking for more of a story of improvement than we see in this data,” says Sarah E. Bohn, vice president of research at PPIC.

Despite California’s strong economy, low and middle-income earners have seen fewer gains than those in the top bracket in recent decades. Incomes for families in the 90th percentile have increased 60% since 1980, PPIC found, while incomes for the 10th percentile increased by just 20% during the same time.