Avenatti's Request to Limit His Testimony Rejected by Judge 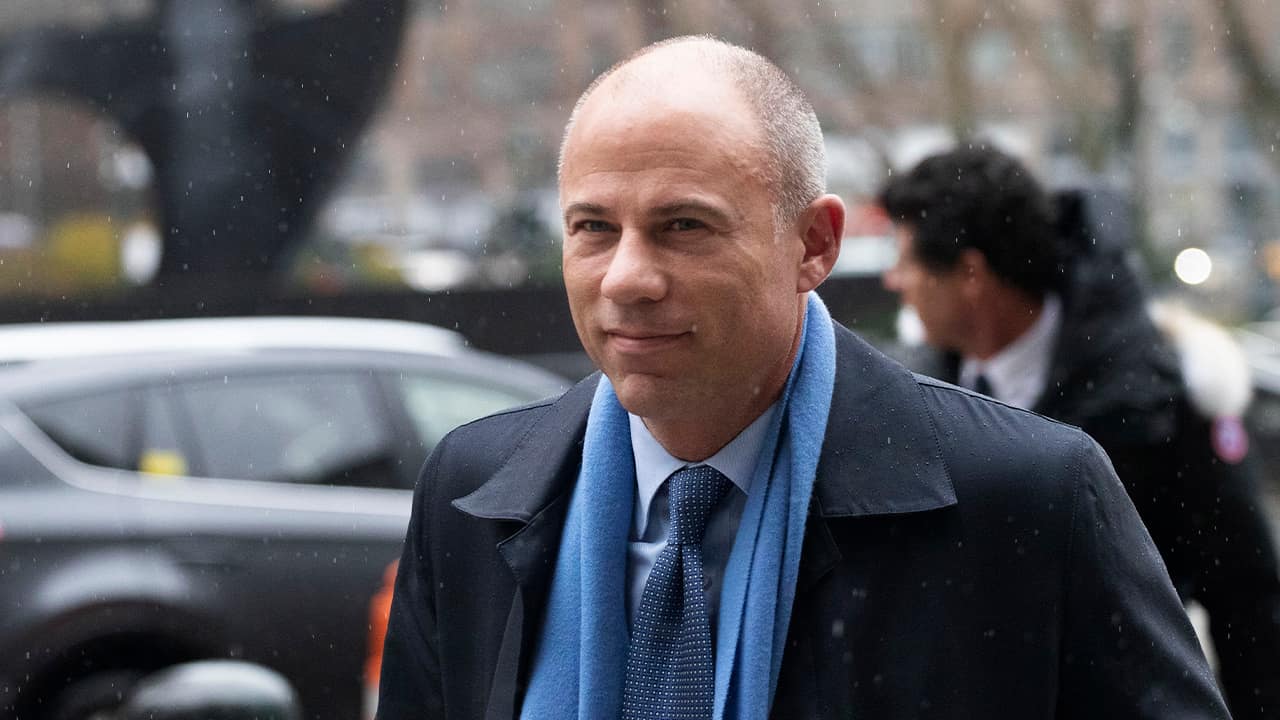 NEW YORK — A judge dealt a blow to California attorney Michael Avenatti’s attempt to limit his testimony if he testifies at his New York extortion trial, saying Monday that allegations of lies and deceit involving past clients are “highly relevant” although specific charges in other cases are not. The judge also ruled in favor of prosecutors on two other major subjects the defense had argued to exclude if Avenatti testified.
Gardephe said he would let prosecutors question Avenatti about his finances, except for references to spousal and child support.
The judge also said he would let the government introduce evidence of Avenatti’s internet searches surrounding Nike stock that suggest he was seeking to “further his own personal financial interests” as soon as he received confidential information against Nike from his client.
The client, an amateur basketball coach from Los Angeles, testified last week that two Nike executives forced him to make financial payments to the mother of an elite high school basketball player and to engage in other questionable behavior.
The judge also rejected a request by the defense to call as witnesses several Nike employees or lawyers and an attorney who works with Mark Geragos, a lawyer who participated with Avenatti in some discussions with Nike prior to Avenatti’s March 2019 arrest.
Avenatti, 48, has pleaded not guilty to charges in all three criminal cases. Once a regular guest on cable television programs, Avenatti has been housed for weeks at the Metropolitan Correctional Center in Manhattan after Los Angeles prosecutors alleged he violated his bail conditions.

Related Topics:Michael Avenatti
Up Next

Iran Again Fails to Put Satellite into Orbit Amid US Worries