WASHINGTON — A top Democrat in Congress said Friday the party’s future under Tom Perez is under scrutiny amid fallout from the Iowa caucuses and the winnowing of the presidential primary field to the exclusion of candidates of color.

“There are some serious discussions taking place here on Capitol Hill as to what ought to happen at the DNC.” — Rep. Jim Clyburn

“That’s a decision for him,” he said.

But the highest-ranking African American lawmaker in the House said during an interview with C-SPAN’s “Newsmakers” that Iowa shouldn’t play such an outsize role as an early vote state and that debate rules left “very raw feelings” within the Congressional Black Caucus after the exit of black presidential hopefuls Kamala Harris and Cory Booker.

“There are some serious discussions taking place here on Capitol Hill as to what ought to happen at the DNC,” Clyburn said in the interview.

“’Iowa should be in the mix, but we shouldn’t launch the entire campaign with such a small sampling with what the country’s all about,” he said.

Previously, the DNC chairman has defended the rules setting minimums for polling and the number of individual donors, noting that the party started at a low threshold last June and gradually raised the requirements over time. All 20 slots were filled in the first two debates, and two stages were required for much of the fall. 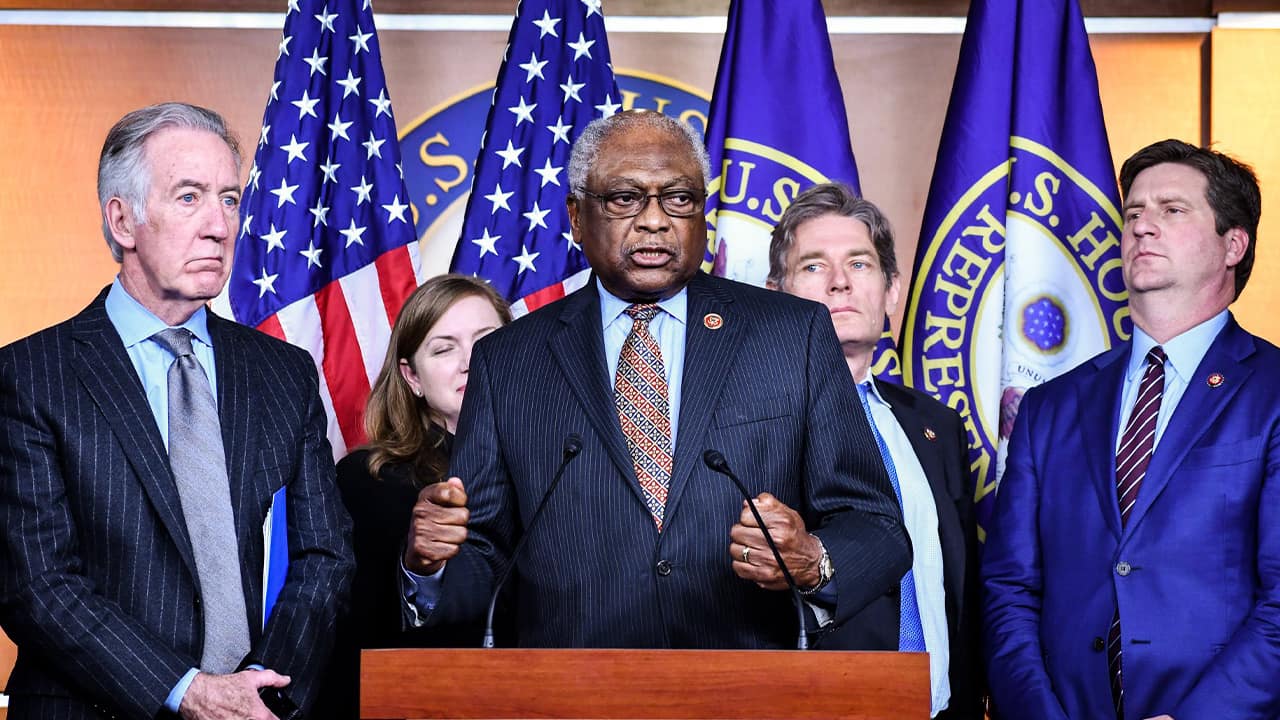 Perez argued throughout that any candidate unable to meet the progressively higher marks like wasn’t likely to defeat President Donald Trump in November. Some party officials also have noted that minority voters are still represented on the stage via their support for candidates like Vermont Sen. Bernie Sanders and former Vice President Joe Biden. The two white men have consistently drawn strong support among non-white voters, according to most polls of Democratic voters nationally.

Clyburn, who fought for years to push South Carolina onto the early primary calendar, signaled he may make his own endorsement ahead of the Feb. 29 primary.

Close with Biden, Clyburn is worried about the impact that Sanders, a self-described democratic socialist, would have on down-ballot races for Congress as a presidential nominee, particularly in more conservative areas.

Clyburn also suggested that Democratic candidate Pete Buttigieg, a former mayor in Indiana, still faces “significant challenges” with South Carolina’s black voters, who make up a sizable section of the primary electorate in the Palmetto state. At the same time, he said he’s proud of his grandson, a Buttigieg supporter who appeared in an ad for the campaign. A photo of Clyburn himself also flashed in the ad, which Clyburn said he didn’t mind.

As Sanders and Buttigieg surged in Iowa, Biden’s hopes could rest on South Carolina, which votes fourth among the early states. The candidates face off Tuesday in New Hampshire’s primary and Feb. 22 in Nevada’s caucuses before heading to South Carolina.