Hart Erupts for 29 Points, but Bulldogs Fall to Rams 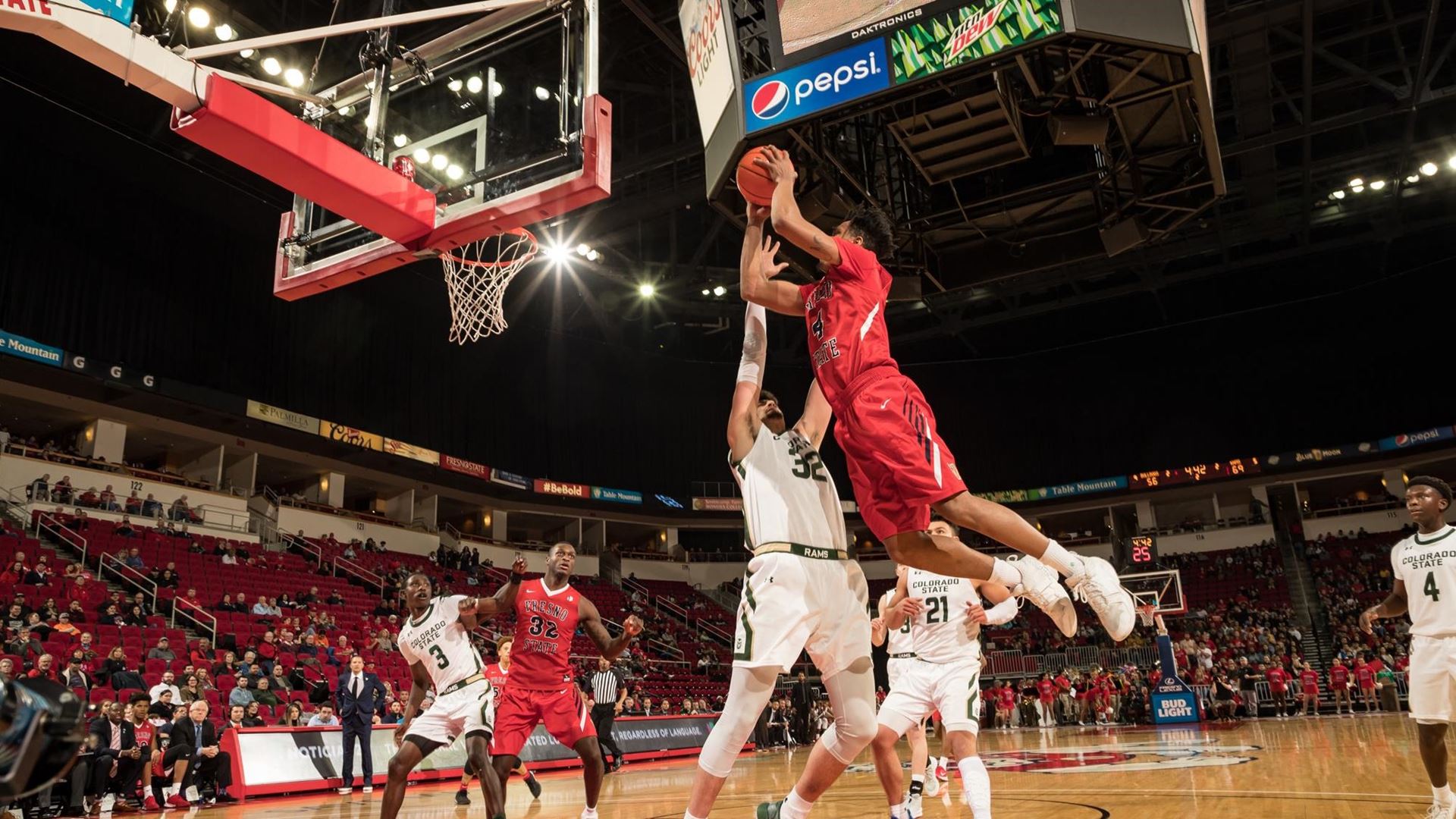 On a night that Fresno State men’s basketball coach Justin Hutson was so disgusted with the play of his starters that he yanked them in the second half, freshman guard Niven Hart provided hope for the future.
Hart erupted for a career-high 29 points in an 80-70 loss to Colorado State at the Save Mart Center on Wednesday night.
“I wasn’t hoping much. Hope is not a strategy. Those guys didn’t deserve to be out on the floor, so I was going try some of the other guys,” Hutson said.
Second-place Colorado State (17-8, 8-4 Mountain West) received a double-double from senior center Nico Carvacho, who finished with a team-high 17 points and 16 rebounds. Freshman guard Isaiah Stevens added 13 points, eight assists, and three rebounds for the Rams.

The Rams led 42-30 at intermission and were up by double digits most of the second half.
A 9-2 Bulldogs run got them within 71-65 with 2 minutes, 57 seconds remaining on Hart’s 3-pointer. Colorado State then scored six straight to ice their eighth in the last nine games.
The loss ended a two-game winning streak for Fresno State (8-15, 4-8).
You can access the game boxscore at this link.

Top Films Were More Diverse Than Ever Before, Study Finds