At the Oscars, 'The Cave' Aims to Provide Hope to Syria 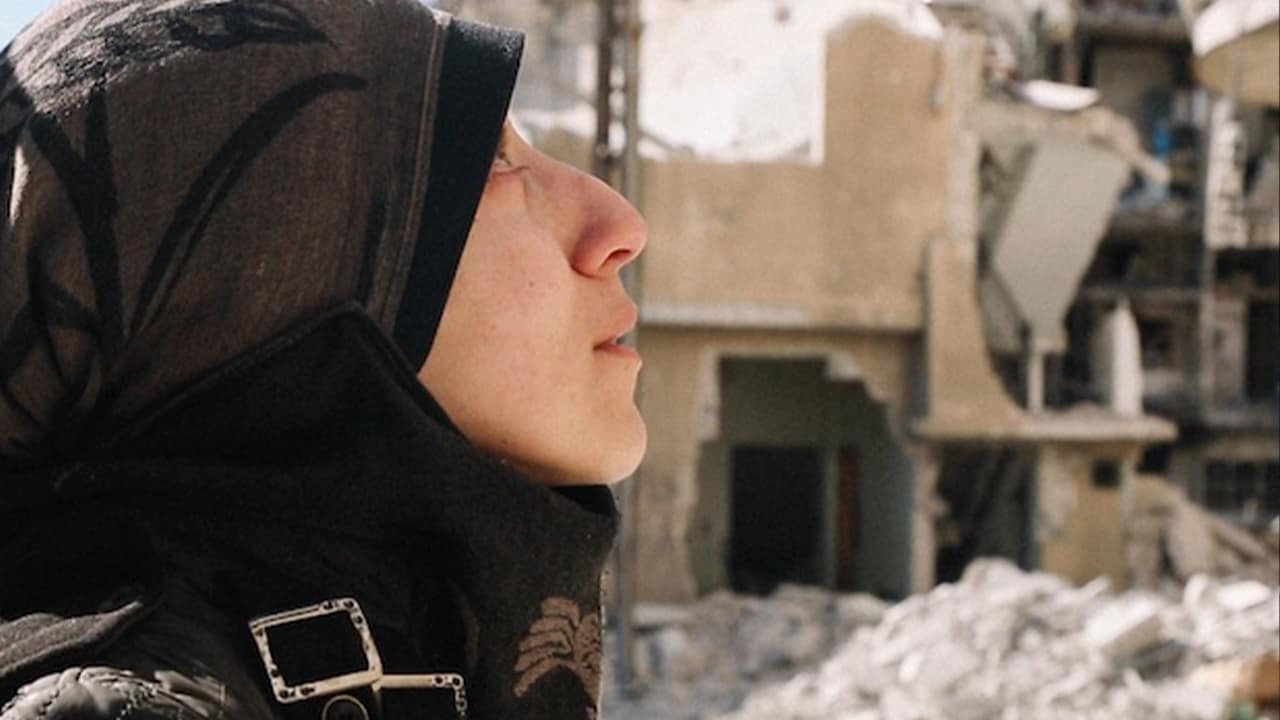 NEW YORK — Home is a complicated notion for Feras Fayyad, the director of the Oscar-nominated Syrian documentary “The Cave.” His family home in Syria is believed to have been taken just weeks ago as President’s Bashar al-Assad’s Russian-backed forces seized the area. His family is living in temporary housing near the Turkish border. For several years, Fayyad has been living in exile in Copenhagen.


Related Story: Hospitals and Schools Are Being Bombed in Syria. A U.N. Inquiry Is Limited. We ...

“When I was young, no one tried to tell me that I had rights, that I can be something important. All the people around me said, ‘You’ll get married and have children,’” Ballour said in an interview by phone. “I wanted strongly to change this image, to tell young girls that you have rights, that you can be very important, that you are no different than the boys.”
Like Fayyad, Ballour is coming to the Oscars from a life in exile. She fled Syria in 2018 after the hospital was overtaken and moved to Turkey. She’s applying for asylum in Canada. The United States last year abruptly pulled forces out of Syria, a withdrawal that drew a rare bipartisan rebuke from Congress. President Donald Trump’s administration has slashed the number of refugees it will accept from Syria.

Fayyad has twice been jailed by the Syrian government for a total period of 18 months, so his ability to shoot “The Cave” on location was challenging. He depended heavily on his local cinematographers, communicating remotely from Copenhagen. Four staff members of the hospital died during filming.
It was difficult for Fayyad and Ballour just to get to the Oscars partly due to the U.S. travel ban on seven predominantly Muslim countries, including Syria. Fayyad’s visa was ultimately granted after protests were lodged by PEN America and the International Documentary Association. Preventing him to travel until last week had its own cost, diminishing how much time Fayyad had to do bring attention to Syria before the ceremony. (Another film about war-torn Syria, Waad Al-Kateab and Edward Watts’ “For Sama,” is also nominated for best documentary.)
But the campaign around “The Cave,” a National Geographic film, is ongoing. Following the Oscars, Ballour will travel the U.S. and Europe in a series of fundraising events for the Syrian American Medical Society, which helped secure Fayyad’s visa. Screenings are planned at the United Nations and at the Hague. An Oscar nomination is just one of many honors for Ballour, who was recently awarded the Council of Europe’s Raoul Wallenberg Prize, an award named for the Swedish diplomat who saved thousands of Jews during World War II.
“A lot of minds will be blown, a lot of minds will be changed when they see the courage of this woman,” says Fayyad.
They come to the Academy Awards with heavy hearts, intent on providing a beacon for Syria. But they aren’t immune to the celebrity of the Oscars. At the film academy’s luncheon last week, Fayyad met Brad Pitt and Al Pacino. Ballour, on her way to Los Angeles, has one other goal, besides her self-appointed duty to her country. She says: “I want to see Tom Cruise!”