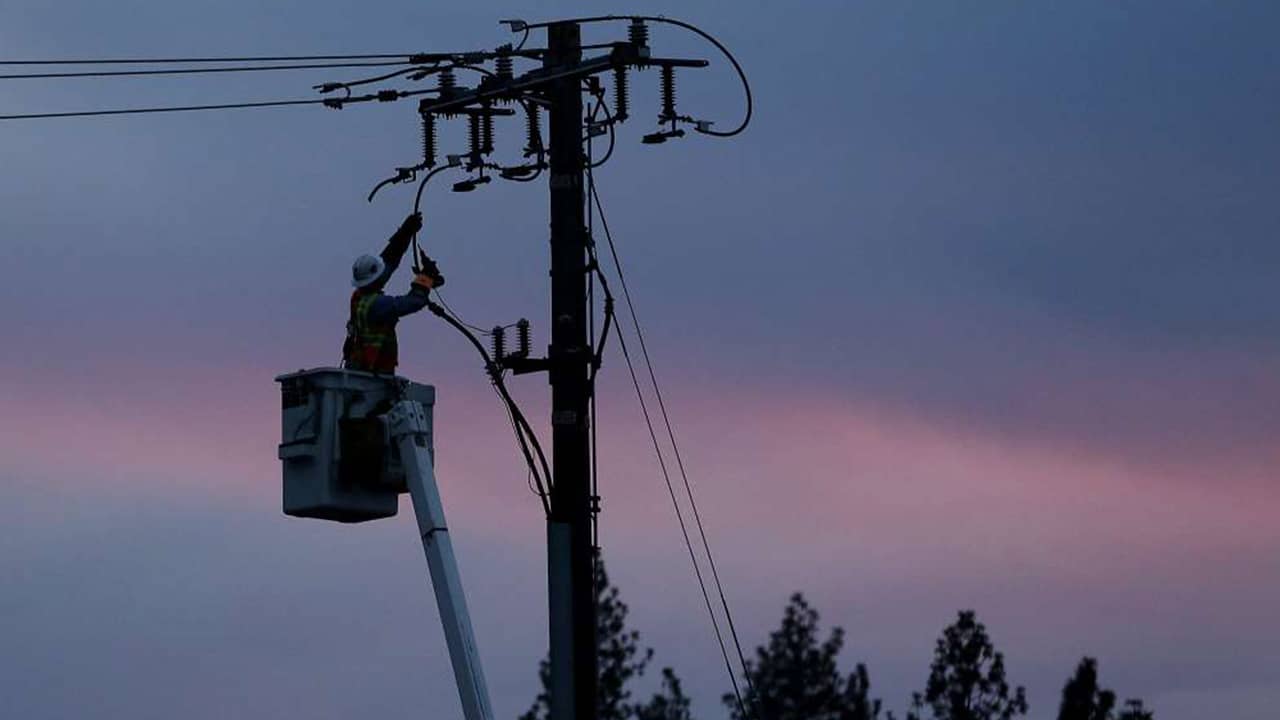 Fresno Unified School District and State Center Community College District could soon see big savings on their annual electricity bills — as much as $1.5 million for Fresno Unified and $340,000 for State Center.
Both are considering contracts with Constellation NewEnergy Inc., headquartered in Houston, Texas, to buy electricity that would be transmitted through Pacific Gas and Electric’s equipment.
It’s happening through the Direct Access program, which allows customers to purchase electricity from nonutility electric service providers.
The program was established in 1998, as California deregulated its electric sector, allowing residential and nonresidential customers to buy electricity from alternative energy suppliers.

Direct Access was suspended in 2001 during the state’s Energy Crisis, when state agencies had to intervene to keep a ready supply of electricity flowing in California. The Department of Water Resources, using revenue bonds, purchased power that was then sold to utility companies. To guarantee the bonds would be repaid, the state needed a stable customer base for the utility companies and put Direct Access on hold.
Direct Access customers were allowed to maintain their contracts, but the number of customers was capped. In 2009, Senate Bill 695 authorized the Public Utilities Commission to expand Direct Access service but set an annual load limit for customers in the service areas of the state’s three major public utilities, PG&E, Southern California Edison, and San Diego Gas & Electric.
According to PG&E’s website, the annual load limit for its Direct Access program started at 5,574 gigawatts in November 2009 and now is 9,520 gigawatts — enough to power more than 8 million households for a year.
But the new law opened Direct Access in 2010 only to nonresidential customers, such as Fresno Unified and State Center. Those customers had to submit an application into an annual lottery. If they weren’t selected, they had to reapply each year to be eligible.

Fresno Unified and State Center finally got lucky in the 2019 lottery.
According to a report on Tuesday’s State Center board meeting agenda, 28 of the district’s electric meters were accepted into the Direct Access program, which is nearly all of State Center’s electric services, spokeswoman Lucy Ruiz said. The trustees on Tuesday approved a contract with Constellation NewEnergy.
The company also is the recommended Direct Access contractor for Fresno Unified, according to a report to the board from Karin Temple, the district’s chief operations officer. There is no agenda item yet for Fresno Unified trustees to consider.
Constellation NewEnergy was selected as the recommended contractor for both districts by SPURR, a joint powers authority that provides energy purchasing power and expertise for governmental agencies in California. SPURR sought requests for proposals on behalf of both districts.
If contracts are approved, they would take effect for both districts in January 2021.

And more customers could have the option of Direct Access. Senate Bill 237, which became law in September 2018, directs the PUC to provide to the Legislature by June 1 a schedule for opening up Direct Access to all remaining nonresidential customers.
Clovis Unified School District will be watching closely, spokeswoman Kelly Avants said.
The district continues to buy its electricity from PG&E because the Direct Access lottery was so limited that is was not “a realistic option,” she said.
In the meantime, the district has been expanding its installation of solar panels and now obtains 51% of its electricity from the sun, Avants said.
“We’re looking into SB237 to determine whether the loosening of restrictions on the availability of direct access could provide us the opportunity to achieve cost savings using a new electricity purchase and delivery arrangement,” she said.