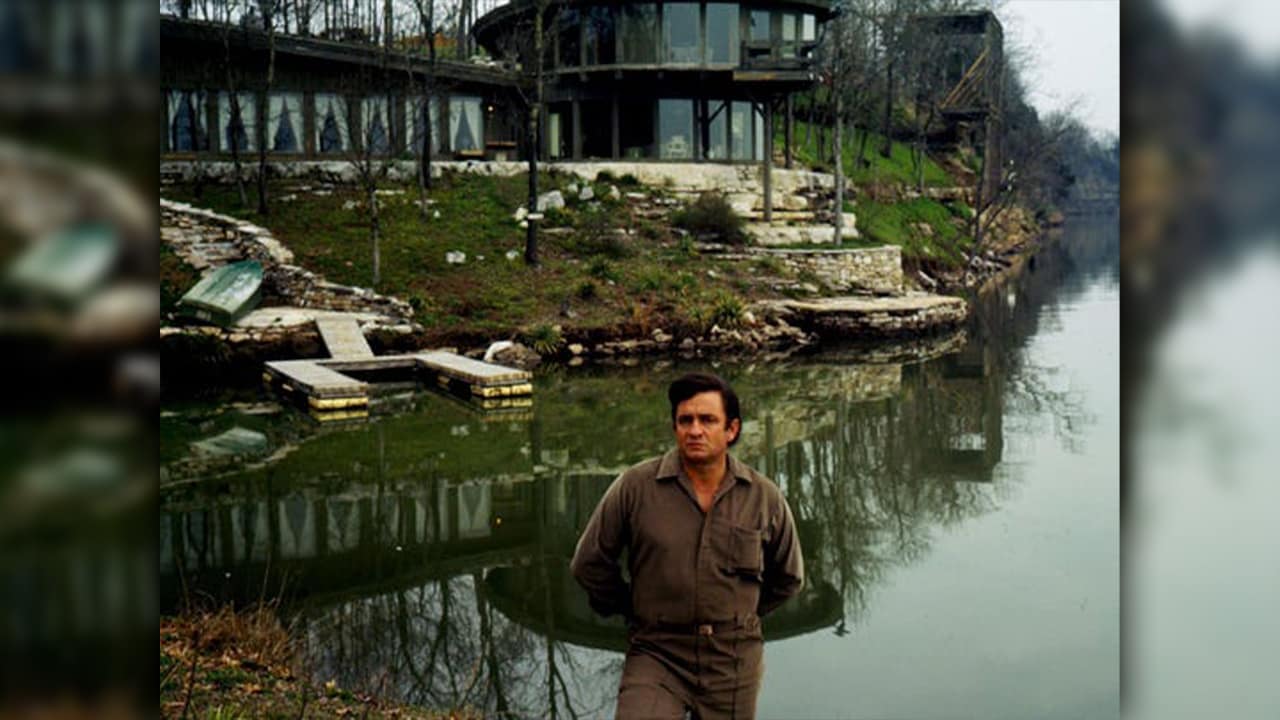 HENDERSONVILLE — The lakefront property in Tennessee where Johnny and June Carter Cash lived for more than 30 years has been sold for $3.2 million. The Hendersonville Standard first reported Thursday that the 4.5-acre property in Hendersonville, Tennessee was purchased on Jan. 7 by a local couple, Cristan and Tina Blackman, of Hendersonville, according to a warranty deed filed in Sumner County.
Cristan Blackman, a local hedge fund manager, told the paper that they plan to build a home on the property and live there.
The country music icons lived in a sprawling 14,000-square-foot home on the property until 2003 when they died within months of each other. The home was purchased by Barry Gibb of the Bee Gees in 2005, but a fire destroyed the home in 2007 while it was undergoing renovations.
The property was purchased again in 2014 by Texas businessman James Gresham, who listed it for sale in 2016.
Blackman said he has fond memories of looking at the house from Old Hickory Lake and called it historically significant.
The property ranks high in country music legend. Reportedly Kris Kristofferson landed a helicopter there to try to pitch a song to Johnny Cash and scenes from Cash’s music video, “Hurt,” were also filmed there.