'Othered' in America: An Old Story, Still Playing out Daily 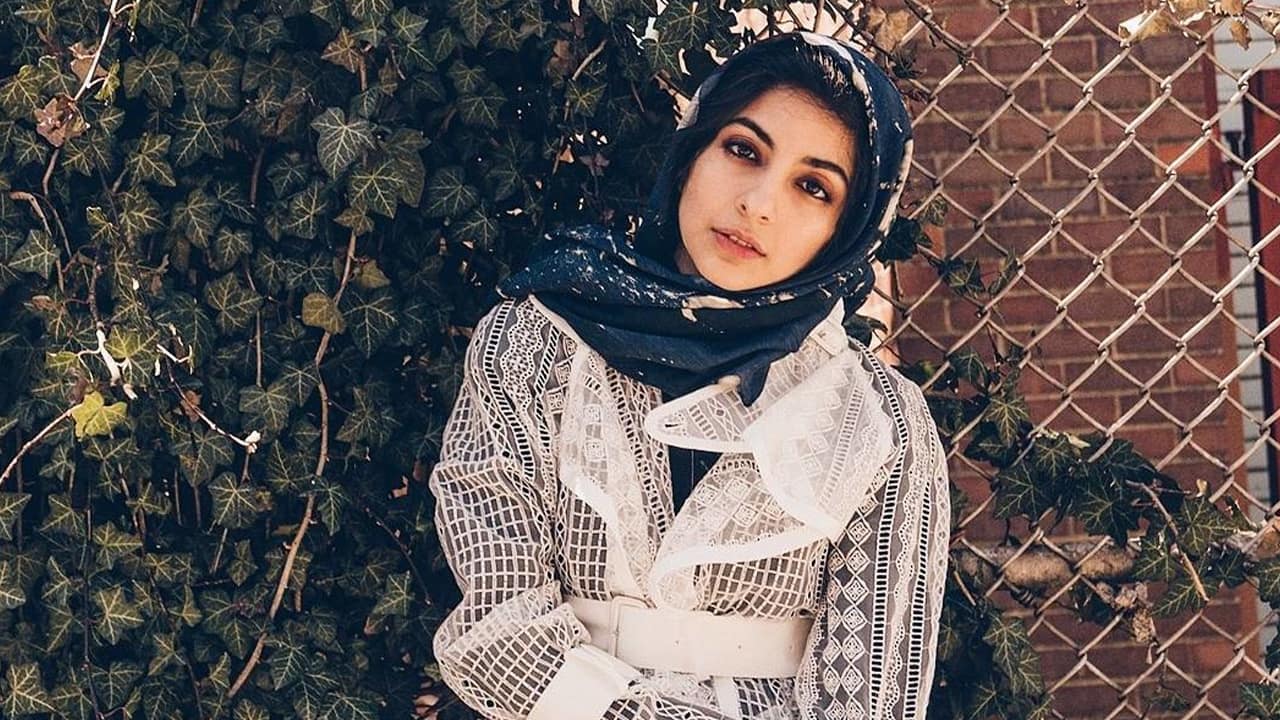 CHICAGO — Activist Hoda Katebi rarely takes a break from organizing. As tensions between the U.S. and Iran escalated in recent weeks, she became even busier.
On a recent Sunday afternoon, the 25-year-old Iranian American sat in her Chicago apartment shifting between monitoring her Twitter feed, taking phone calls and texting via encrypted messaging: She and other organizers had word that an Iranian student was being detained at O’Hare International Airport.
“This past week, I think I slept one night,” she said.
Across the U.S., Iranian Americans — many of whom have family in Iran — said they are experiencing renewed anxiety since an American drone strike killed a top Iranian general last month and Iran retaliated by launching ballistic missiles at U.S. forces in Iraq. They say they are concerned both about the safety of family members abroad and about Iranians who live in the U.S. facing extra scrutiny at airports as they return. At least 10 students have been sent back to Iran upon arrival at U.S. airports since August.


Related Story: Anatomy of a Lie: How Iran Covered up the Downing of an Airliner

For many young Iranian Americans, this is a mobilizing moment: They are embracing their Iranian identity and beginning to identify as people of color in the U.S. as part of a larger struggle alongside other ethnic minorities.
For minorities in the United States — from Latinos to African Americans to Muslims and beyond — being viewed with suspicion is something that can happen at any time in a number of ways. A citizenship status questioned. A hate crime committed. Even simply a passing comment made that implies they aren’t welcome in the U.S., or deserving of the same treatment as white Americans.
Activists say the episodes make minorities feel separated — “othered,” as the recently coined verb puts it.

The concept of “otherism” is hardly new. It has lingered in the U.S. for decades — centuries, even.

Not Just the Trump Era

Destiny Harris, 19, an African American student from Chicago, said the “othering” goes beyond the Trump era. She was pulled into activism years ago after then-Chicago Mayor Rahm Emanuel, a Democrat, closed a number of under-enrolled schools in the city, primarily affecting black and brown students.


Related Story: Iran’s Freedom Is Not About Trump

“As someone who is black, poor, queer and a woman, being a part of those marginalized communities is the very definition of being ‘other’ in this country, in terms of who belongs here and who doesn’t and who deserves to be treated with equality and who doesn’t,” Harris said.
Much of the inspiration for Katebi’s work stems from her identity. Her Twitter bio reads, in part: “angry daughter of immigrants.” She was born and raised in Oklahoma and, as a practicing Muslim who also wears the hijab, or headscarf, found herself having to constantly explain her identity to others. “No one knew what I was,” Katebi said, describing growing up in a post-9/11 America as “politicizing.”
“When the U.S. invaded Afghanistan, I was Afghan. When it invaded Iraq, I was Iraqi. Every time, I had to answer to all these identities. So I started researching and learning so that I could respond and have something to say, for my own protection and safety.”
She added: “The more you learn, the more you get angry.”
Last month, civil rights groups and lawmakers demanded information from federal officials following reports that dozens of Iranian Americans were detained and questioned at the border as they returned to the U.S. from Canada.
The Iranian American community is quite diverse — politically, socioeconomically and religiously. It includes Muslims, Jews, Zoroastrians and others with cultural ties to Iran and a range of views and opinions about leadership and politics in Tehran and Washington.
Iranian immigrants arriving in the U.S. after the 1979 Iranian Revolution were immediately confronted with hostility and discrimination. As a result, many sought to distance themselves from their national identity and the politics of their homeland by referring to themselves as “Persian.”
The blending of identity was further muddled by government forms, including the U.S. census. Many Iranian Americans have historically marked themselves as “white” when reporting their race for the census.

But many younger Iranian Americans are pushing back against that categorization in part because they realize that no matter how American they are, they are still seen as “forever foreigners” by American society, said Neda Maghbouleh, a University of Toronto assistant professor and an author who studies the politics of race within the Iranian American community.
“Iranian Americans have navigated a significant sense of exclusion at every stage of their story as a community since arriving as a critical mass post-1979,” Maghbouleh said.
Hoosh Afsar came to the U.S. from Iran 43 years ago, just before the revolution. Now 58, the Bethesda, Maryland, resident said the rhetoric surrounding the 2016 presidential election made him much more aware of racial injustices in the U.S.
“Before Trump’s election, I probably saw myself as more included and accepted. Now I feel that I was delusional,” he said.
Afsar credits his daughters with helping him understand the issue of race and inequality in the U.S. and identifying more as a person of color. He founded the Racism Awareness Project in 2017 to educate other Iranians and immigrants on the history of race in America.

Katebi feels inspired that more Iranian Americans are beginning to “wake up” and build bonds with other communities in their fight for equality.