Dems Kick off Iowa Caucuses Amid Worry Over Beating Trump 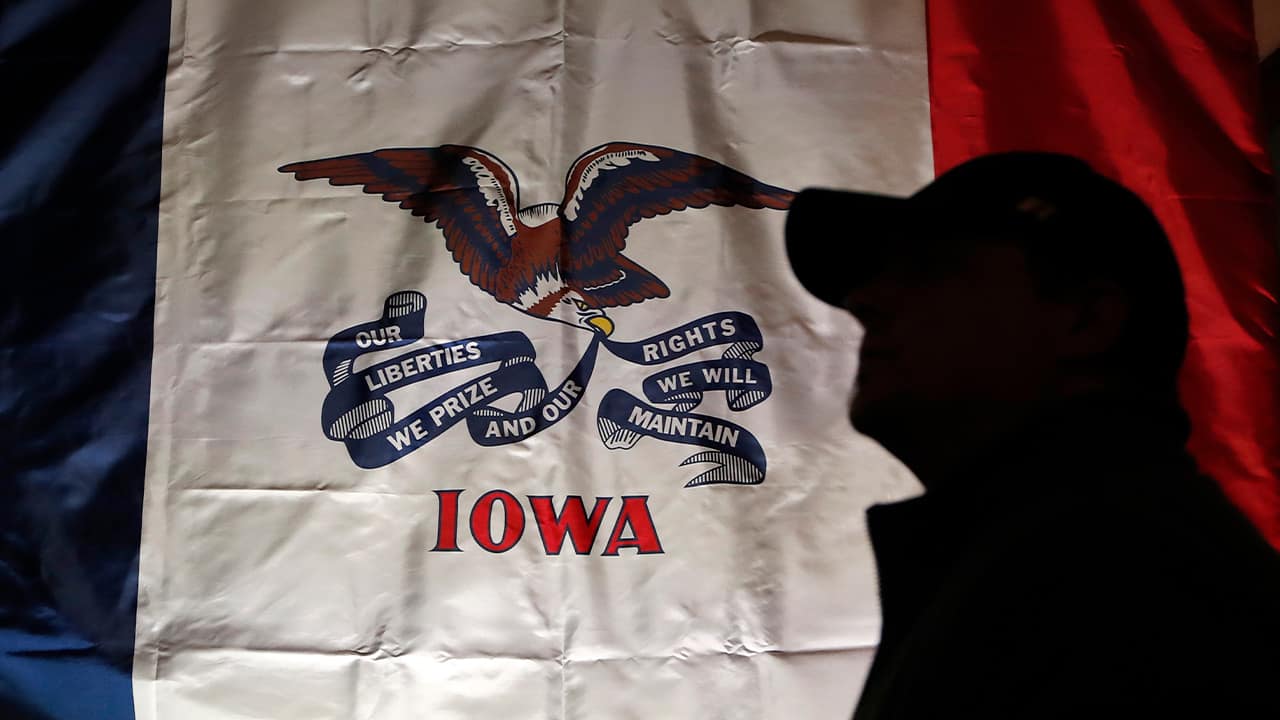 DES MOINES, Iowa — A Democratic campaign that has cost more than $1 billion, dashed the ambitions of veteran politicians, forced conversations about race, gender and identity and prompted fierce debate over health care and taxes crests Monday in the Iowa caucuses. With Uncertainty Comes Opportunity for Campaigns Desperate for Momentum

The past several Democrats who won the Iowa caucuses went on to clinch the party’s nomination.
The 2020 fight has played out over myriad distractions, particularly congressional Democrats’ push to impeach Trump, which has often overshadowed the primary and effectively pinned several leading candidates to Washington at the pinnacle of the early campaign season. Even on caucus day, Sanders, Warren and Klobuchar were expected to spend several hours on Capitol Hill for impeachment-related business.
Meanwhile, New York ultra-billionaire former Mayor Mike Bloomberg is running a parallel campaign that ignores Iowa as he prepares to pounce on any perceived weaknesses in the field come March.
The amalgam of oddities, including new rules for reporting the already complicated caucus results, is building toward what could be a murky Iowa finale before the race pivots quickly to New Hampshire, which votes just eight days later.
With uncertainty comes opportunity for campaigns desperate for momentum. The expectations game was raging in the hours before voters began gathering at high school gyms and community centers in more than 1,600 caucus sites across the state.
Having predicted victory multiple times in recent weeks, Biden’s team sought to downplay the importance of Iowa’s kick-off contest the day before voting began amid persistent signs that the 77-year-old lifelong politician was struggling to raise money or generate excitement on the ground.
Biden senior adviser Symone Sanders said the campaign viewed Iowa “as the beginning, not the end,” of the primary process.
“It would be a gross mistake on the part of reporters, voters or anyone else to view whatever happens on Monday — we think it’s going to be close — but view whatever happens as the end and not give credence and space for New Hampshire, Nevada and South Carolina,” she said of the three states up next on the primary calendar. 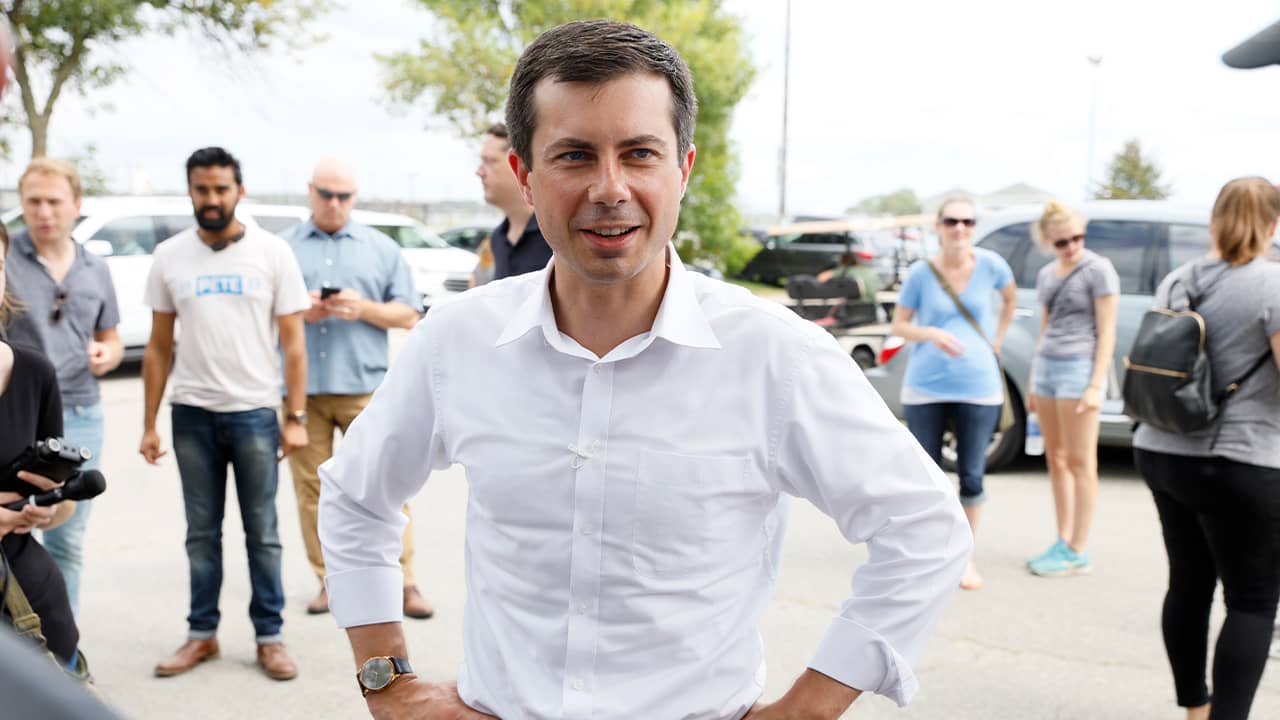 FILE – In this Sept. 2, 2019, file photo, Democratic presidential candidate Pete Buttigieg talks with attendees at the Hawkeye Area Labor Council Labor Day Picnic in Cedar Rapids, Iowa. Buttigieg would like to turn the fight for the 2020 Democratic presidential nomination into a contest about generational change. But there’s one looming problem for the 37-year-old mayor of South Bend, Indiana: He has yet to win over his own. (AP Photo/Charlie Neibergall)

The tone was noticeably more upbeat for Bernie Sanders’ campaign, which has repeatedly predicted victory and believes he’s running even stronger in New Hampshire. That’s despite increasingly vocal concerns from establishment-minded Democrats who fear the self-described democratic socialist would struggle against Trump and make it more difficult for Democrats to win other elections this fall. The Associated Press will declare a winner based on the number of state delegates each candidate wins, which has been the traditional standard.

WATCH: The Best and Worst of Super Bowl Ads