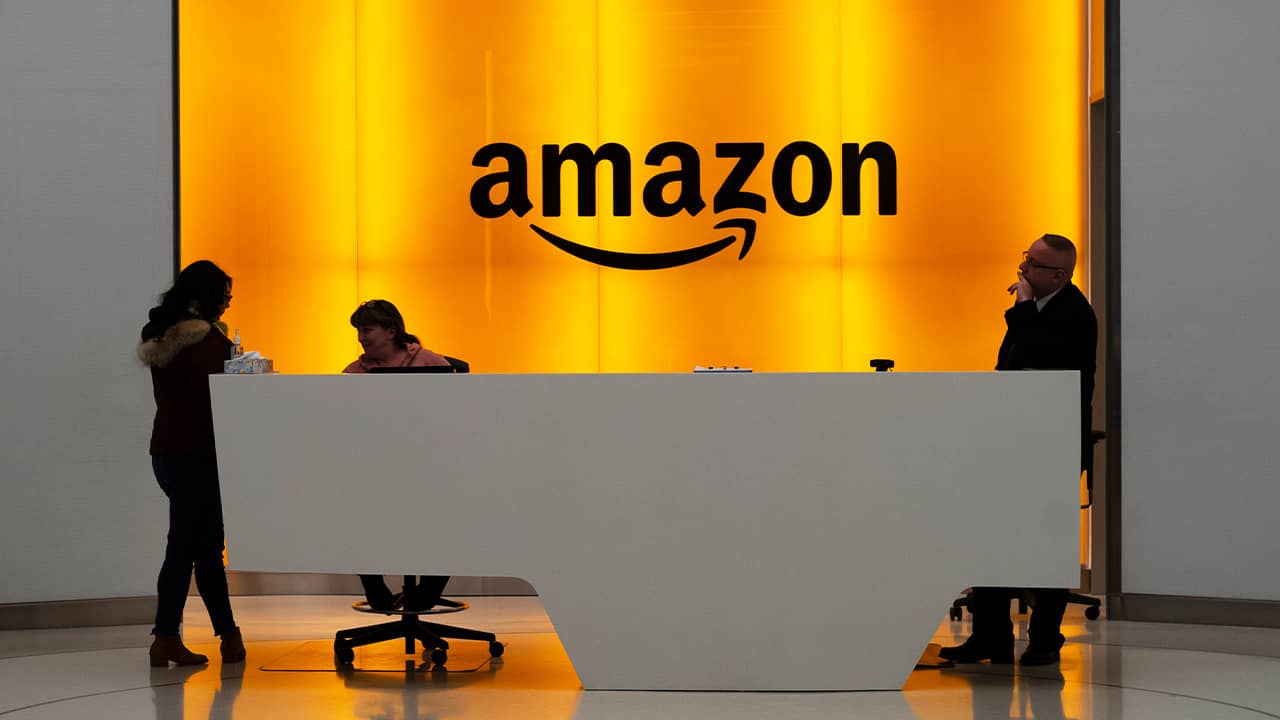 NEW YORK — Need more proof that Amazon is big? It came this week.
Amazon’s U.S. workforce has topped 500,000 for the first time, up 43% from the year before and more than triple what it was five years ago, the company said Friday. It gained 150,000 workers last year, more than the size of Apple’s entire workforce.


Amazon’s U.S. workforce has topped 500,000 for the first time, up 43% from the year before and more than triple what it was five years ago, the company said Friday.
When it reported its quarterly performance Thursday, Amazon revealed that 150 million people were paying to be members of its Prime service, which offers faster shipping and other perks. On Friday, even while the Dow fell 600 points, Amazon shares soared passed $2,000 apiece, doubling in price in about two years.
Amazon’s growth comes with increased scrutiny. Some Democratic presidential candidates want to break it up. Others want it to pay more taxes. It is a regular target of President Donald Trump, who has been tweeting similar complaints as he fights with Amazon founder Jeff Bezos, who also owns The Washington Post. Amazon has said it shouldn’t be broken up, and that it pays all the taxes it owes.
Being under the microscope has not slowed its phenomenal growth. Sales during the holiday season soared. Its other businesses, including cloud computing and advertising, grew, too, despite increased competition from other big tech companies. 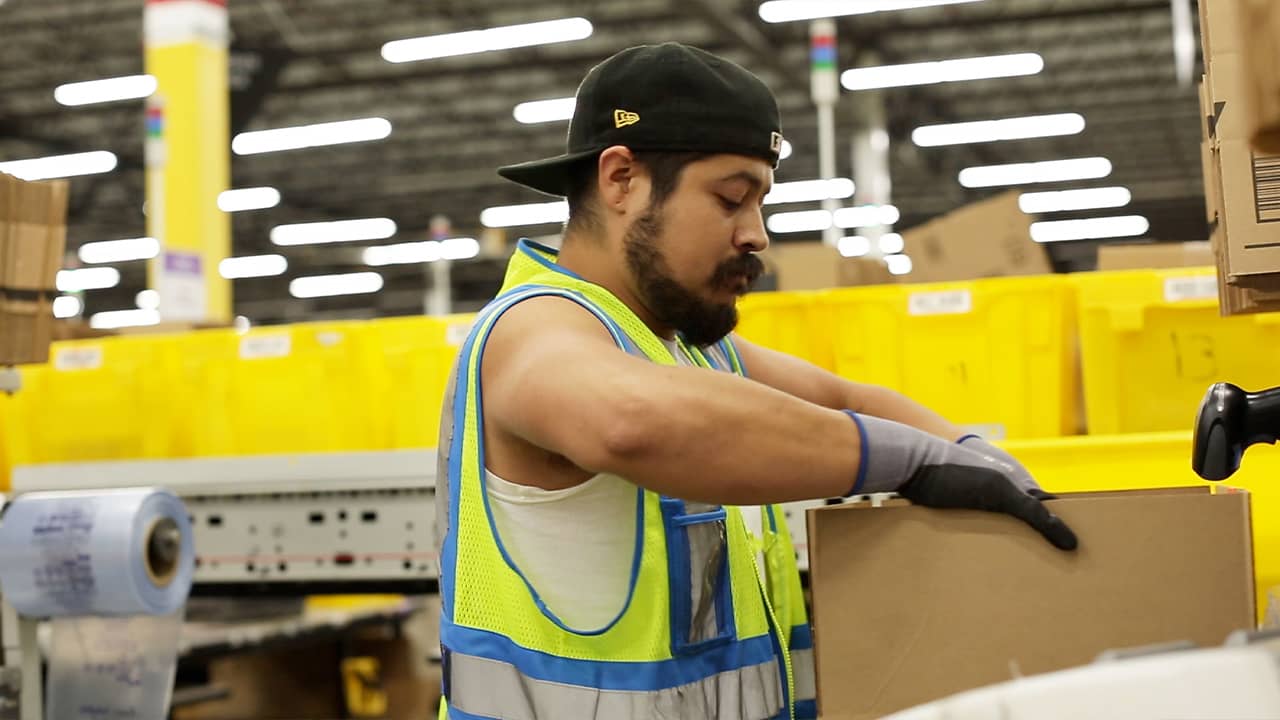 Analysts at Benchmark said the results were a “not-so-subtle reminder Amazon is still king.”
After retreating from a proposed new headquarters location in New York City because of local opposition, it has ramped up hiring across the country, including New York City. Amazon said it has 30,000 workers in tech offices outside of its Seattle home, in cities such as Chicago, Denver and Austin, Texas. That group of workers is up 50% in the last year and a half, Amazon said.
It has also increased hiring at its warehouses and delivery centers, where orders are packed and shipped.
Worldwide, Amazon had 798,000 employees by the end of last year. Only one American company beats Amazon in the size of its workforce: retail rival Walmart, which employs 1.5 million in the U.S. and more than 2 million worldwide.

Walmart, however, took 35 years to build a workforce of similar size to Amazon today. Amazon reached the milestone in 24 years, more than a decade sooner.