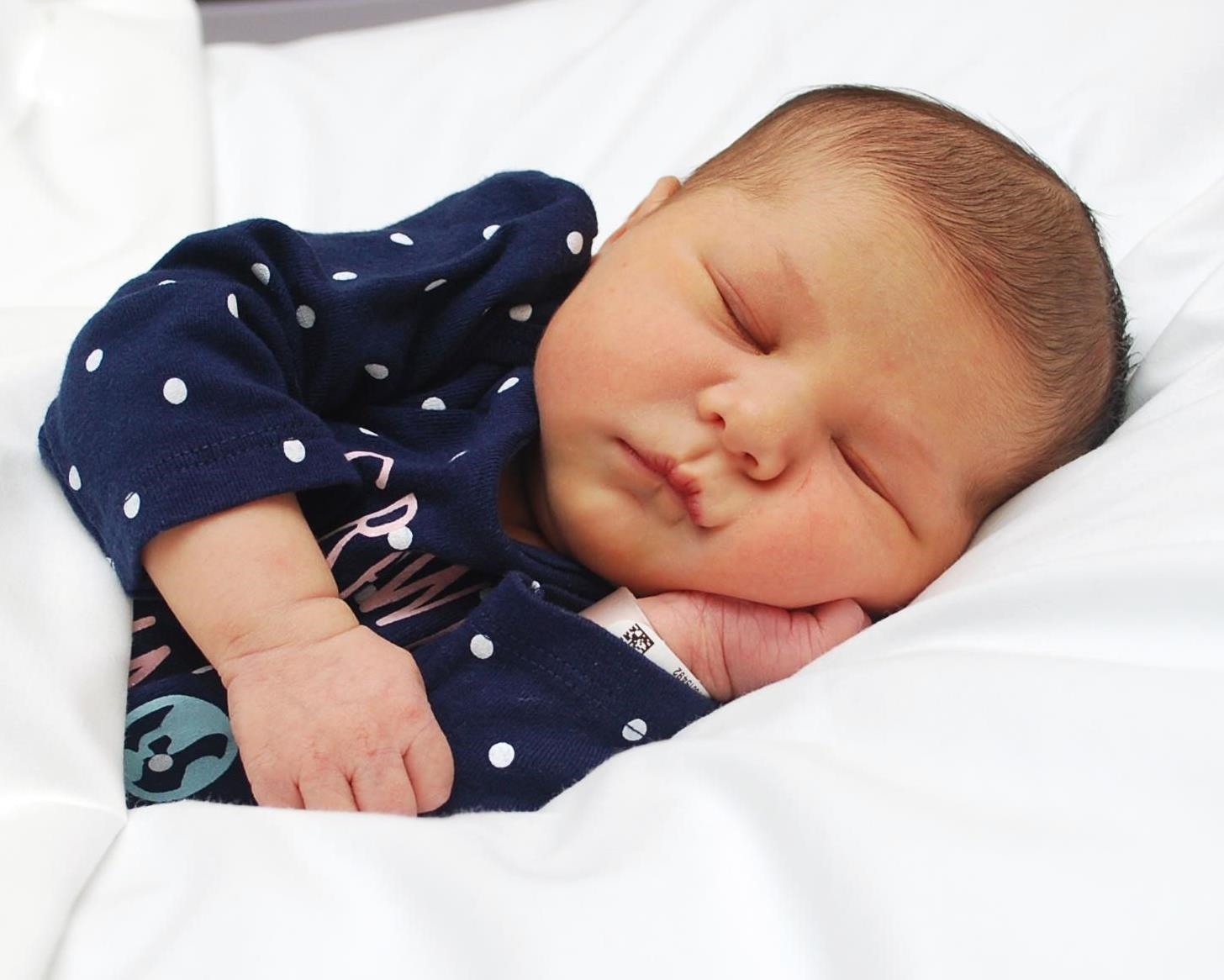 Fresno mayoral candidate Andrew Janz and his wife, Heather,  welcomed a baby girl into the world Tuesday night.
Wilhelmina Rose Janz was born at 9:41 p.m. She weighed 7 pounds, 14 ounces, and measured 20 inches long.
She is the couple’s first child. As you can see from the pictures, Wilhelmina is a cutie. 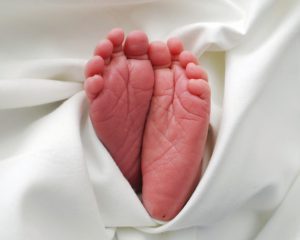 “Heather and I are so excited to embark on this new journey with our daughter, Wilhelmina,” Janz said in a statement issued by his campaign. “We want to thank everyone who has reached out and supported us throughout the pregnancy. For us, the saying, ‘it takes a village’ will now and forever have more meaning.” 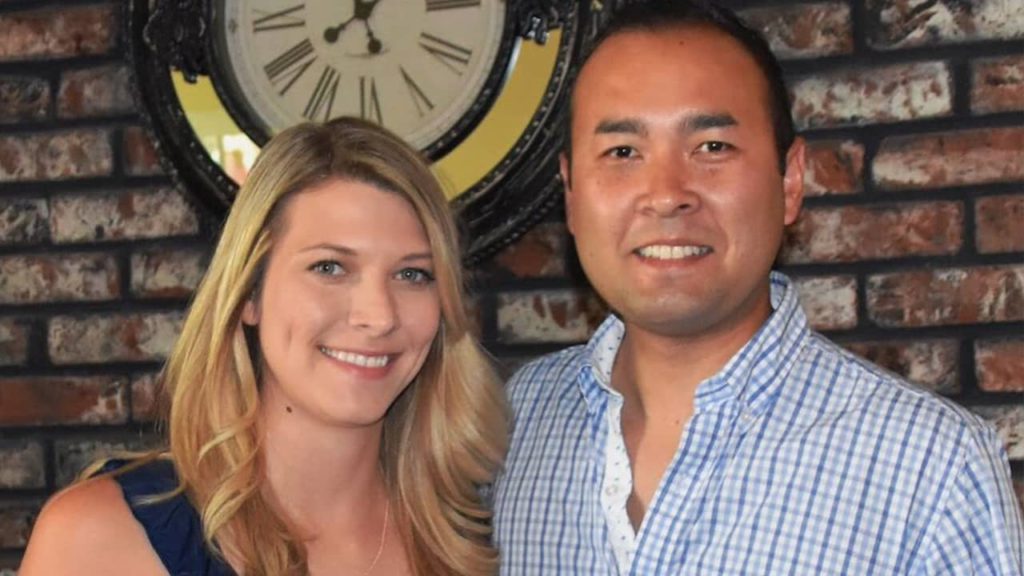