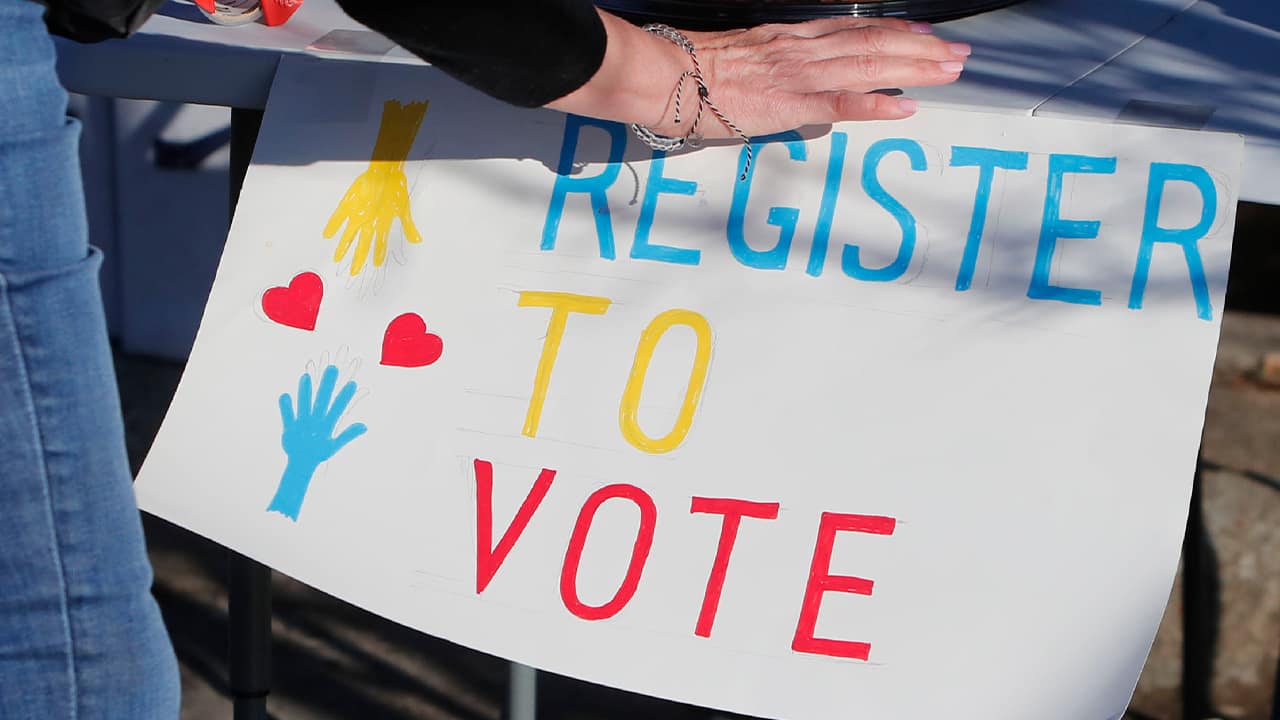 When it comes to the 2020 presidential election, Democrats are nervous wrecks and Republican excitement has grown.

43% of Republicans Say They’re Excited About the Election

Republicans, meanwhile, appear to share less of that angst, while their party hangs together on impeachment, the economy and other major issues on Trump’s agenda.
“I am not nervous at all. I think Donald Trump will win it in a landslide,” said Clinton Adams, a 39-year-old custodian in the Florida Panhandle.
The poll found that 43% of Republicans say they’re excited about the election, up 10 percentage points from October. Meanwhile, 33% of Democrats reported excitement.
About three-quarters of both Democrats and Republicans say they are highly motivated to cast ballots this year. But that only raises the question of which emotion will be stronger in turning out the vote around the margins.
A party usually wants its voters excited rather than anxious, said George Marcus, a political scientist at Williams College who has studied the role of emotion in politics and polling. Marcus found that voters who report fear and anxiety are more likely to be confused and split their vote.
“It creates the possibility for persuasion,” Marcus said of voter worry. “If I’m an anxious Democrat, I may stay home, I may vote Republican. … You want your base to be either really angry at the other side or really enthusiastic.”

Democrats Have Been Stressed Since Trump Won the White House

Still, Marcus noted Democrats have a long way to go before Election Day. The selection of a nominee could calm jitters and stir up excitement for a candidate. Events could also shift GOP voters’ confidence.
Anna Greenberg, a Democratic pollster, said the contrast between GOP excitement and Democratic anxiety and frustration is not a surprise.
“In general, supporters of the party in power are going to be more optimistic and hopeful, while supporters of the party out of power are going to be frustrated and angry,” Greenberg said.
She also noted that Democrats have been stressed since Trump won the White House.
“Since Trump was elected, Democrats have been particularly anxious about both the idea of disinformation and election interference in 2020 and what could happen in a second Trump term,” Greenberg said. However, she added, “there is no evidence that Democrats are any less enthusiastic about voting in 2020, and the results of the 2018 election would suggest that they are highly motivated to vote.”
Indeed, the poll suggests that the feeling among Democrats might be a driver: About 9 in 10 anxious Democrats say they feel very motivated to vote this November, compared with about half of those who are not anxious.
Tim Farrell is one of those stressed-out Democrats who have been worried since Trump won in 2016. The 58-year-old social worker in Watertown, New York, says he’s been “ill for the last three years.”

He has little faith that voters will turn on Trump, but it’s the ongoing impeachment trial in the Republican-controlled Senate that’s raised his anxiety about November. “I’m dreading the expected outcome. He won’t be convicted. He’ll feel he’s invulnerable, and he’s an idiot with his finger on the button,” Farrell said of the president.