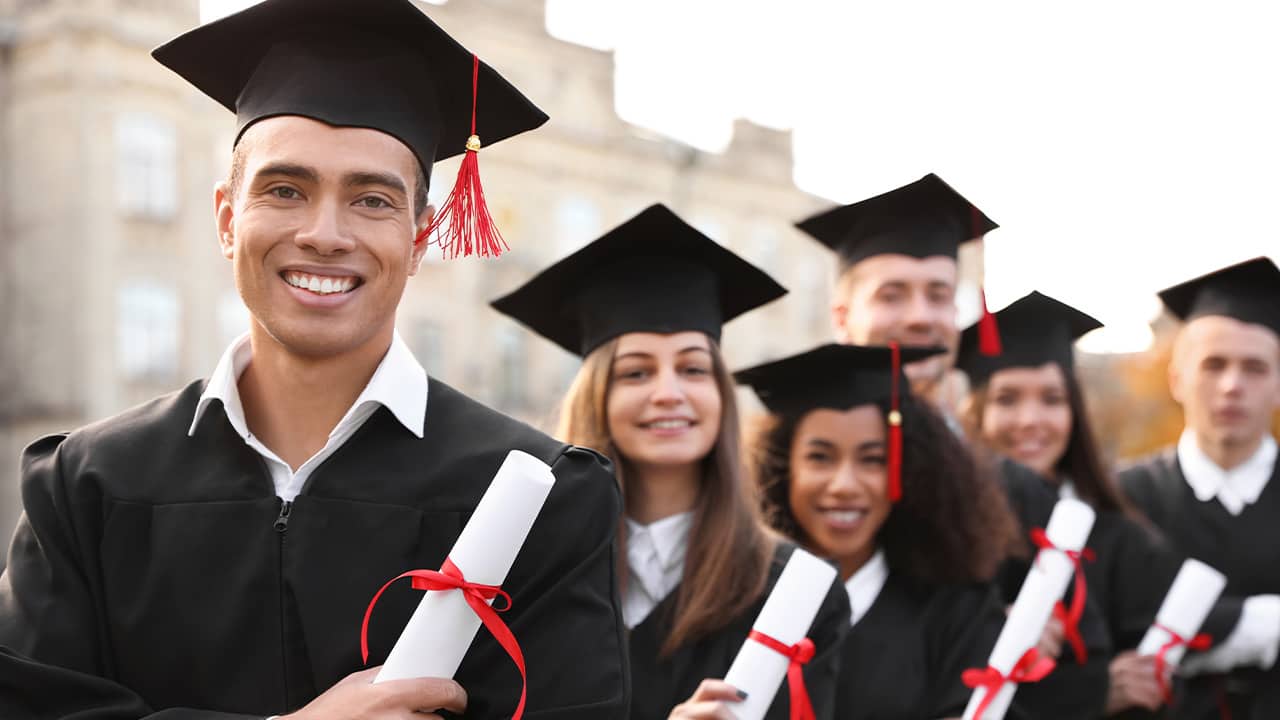 The Legislative Analyst’s Office, which advises state lawmakers on budgetary matters, prides itself on taking an independent, nonpartisan and even nonpolitical approach to important policy issues.
That well-established tradition continues in a new LAO report on a pilot program that allows a few community college districts to offer four-year degrees in a few obscure subjects.

Dan Walters
Opinion
However, by divorcing itself from the program’s political aspects in this case, it’s also separating itself from reality.
The reality is that California’s economy needs more well-trained and well-educated workers, but obtaining a four-year college degree these days is very difficult given the inability of the state’s public universities to handle the demand.
That’s especially true for low-income students from the state’s less-populated regions because they must also cope with high living costs as they are forced to leave home to attend college.
Community colleges, which offer close-to-home, low-cost educations, do provide lower-division courses, but students still must transfer to four-year universities to complete their degrees.
Other states, facing the same dilemma, have responded by broadly authorizing community colleges to offer baccalaureate programs and California’s pilot program has been an effort to replicate that rational approach.

However, political reality has made that expansion difficult. The state university system guards its place in the academic pecking order jealously and as a result, the pilot program was very limited, allowing the community colleges to offer degrees just in a few relatively obscure subjects that the universities ignored.
Ironically, the state universities’ resistance to what it regarded as competition for money and students mirrors the resistance that the University of California displayed when the state universities wanted to begin offering some doctorate programs.
The LAO report ignored these three-way turf struggles, which have bubbled up for decades, in its lukewarm report on the community college pilot program.
“We found little evidence that graduates from these pilot programs were better prepared to fill these positions compared to those with other bachelor’s degrees or that pilot program graduates were helping employers fill hard-to-staff positions,” the LAO said. “The most common benefit of the pilot cited by students was the relatively low cost of attending the community college bachelor’s degree programs.”