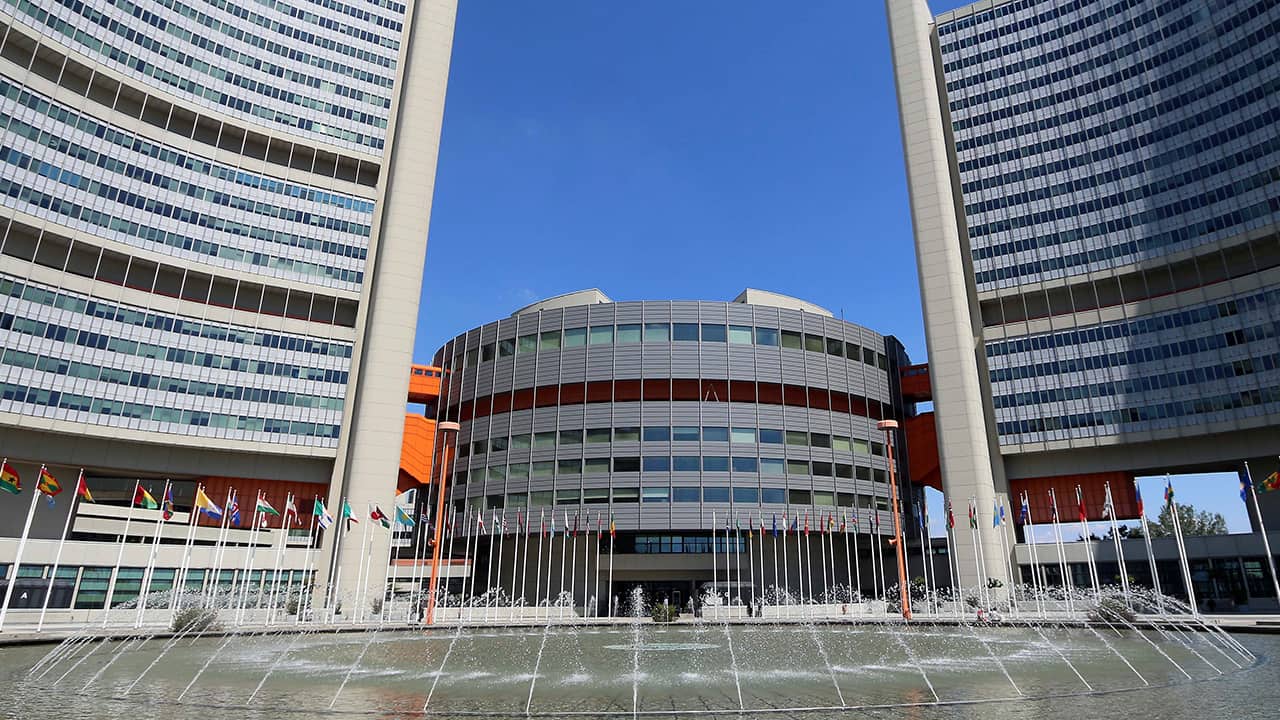 GENEVA — Sophisticated hackers infiltrated U.N. offices in Geneva and Vienna last year in an apparent espionage operation, and their identity and the extent of the data they obtained is unknown.

“Sadly … still counting our casualties,” the report says.
Jake Williams, CEO of the cybersecurity firm Rendition Infosec and a former U.S. government hacker, said the fact that the hackers cleared the network logs indicates they were not top flight. The most skilled hackers — including U.S., Russian and Chinese agents — can cover their tracks by editing those logs instead of clearing them.
“The intrusion definitely looks like espionage,” said Williams, noting that the active directory component — where all users’ permissions are managed — from three different domains were compromised: those of United Nations offices in Geneva and Vienna and of the Office of the High Commissioner for Human Rights.
“This, coupled with the relatively small number of infected machines, is highly suggestive of espionage,” he said after viewing the report. “The attackers have a goal in mind and are deploying malware to machines that they believe serve some purpose for them.”
Any number of intelligence agencies from around the globe are likely interested in infiltrating the U.N., Williams said.
The hack was not severe at the U.N. human rights office, said its spokesman, Rupert Colville.
“We face daily attempts to get into our computer systems ,” Colville said. ” This time, they managed, but it did not get very far. Nothing confidential was compromised.” FILE – In this April 9, 2019, file photo Michelle Bachelet, United Nations High Commissioner for Human Rights, attends a press conference at the Cultural Center of Spain, in Mexico City. An internal confidential document from the United Nations, leaked to The New Humanitarian and seen by The Associated Press, says that dozens of servers were “compromised” at offices in Geneva and Vienna.Those include the U.N. human rights office, which has often been a lightning rod of criticism from autocratic governments for its calling-out of rights abuses. (AP Photo/Marco Ugarte, File)

42 Servers Were ‘Compromised’ and Another 25 Were Deemed ‘Suspicious’

U.N. spokesman Stephane Dujarric said the attack “resulted in a compromise of core infrastructure components” and was “determined to be serious.” The earliest detected activity related to the intrusion occurred in July and it was detected in August, he said in response to emailed questions.

Security researcher Matt Suiche, a French entrepreneur based in Dubai who founded the cybersecurity firm Comae Technologies, reviewed the report and said it appeared entry was gained through an anti-corruption tracker at the U.N. Office of Drugs and Crime.
The report mentions a range of IP addresses in Romania that may have been used to stage the infiltration, and Williams said one is reported to have some neighbors with a history of hosting malware.
Technicians at the United Nations office in Geneva, the world body’s European hub, on at least two occasions worked through weekends in recent months to isolate the local U.N. data center from the internet, re-write passwords and ensure the systems were clean. Twenty machines had to be rebuilt, the report says.
The hack comes amid rising concerns about computer or mobile phone vulnerabilities, both for large organizations like governments and the U.N. as well as for individuals and businesses.
Last week, U.N. human rights experts asked the U.S. government to investigate a suspected Saudi hack that may have siphoned data from the personal smartphone of Jeff Bezos, the Amazon founder and owner of The Washington Post, in 2018. On Tuesday, T he New York Times’s bureau chief in Beirut, Ben Hubbard, said technology researchers suspected an attempted intrusion into his phone around the same time.

The United Nations, and its human rights office, is particularly sensitive, and could be a tempting target. The U.N. High Commissioner for Human Rights, Michelle Bachelet, and her predecessors have called out, denounced and criticized alleged war crimes, crimes against humanity and less severe rights violations and abuses in places as diverse as Syria and Saudi Arabia.

Janz Family Has a Baby Girl. Her Name Is Wilhelmina Rose.