In Snub to US, Britain Will Allow Huawei in 5G Networks 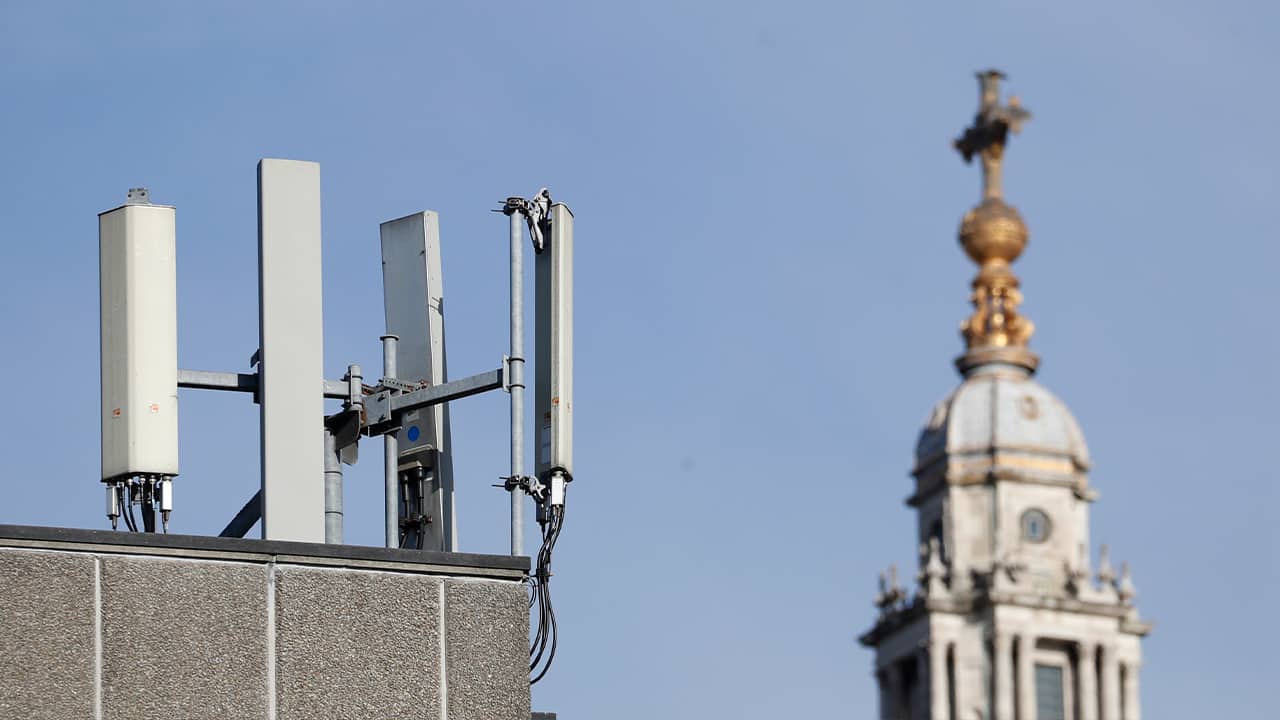 LONDON — Britain decided Tuesday to allow Chinese tech giant Huawei to supply new high-speed network equipment, ignoring the U.S. government’s warnings that it would sever intelligence cooperation if the company was not banned.


Related Story: Huawei Says US Sanctions Will Cost It Billions in Revenue In its decision, the British government said it was excluding “high risk” companies from supplying the sensitive “core” parts of the new fifth-generation, or 5G, networks. The core is the brain that keeps track, among other things, of smartphones connecting to networks and helps manage data traffic.
But Britain will allow high risk suppliers to provide up to 35% of the less risky radio access network of antennas and base stations.
The announcement did not mention any companies by name but said “high risk vendors are those who pose greater security and resilience risks to U.K. telecoms networks” – a clear reference to Huawei.
By giving Huawei limited access, Johnson’s government is attempting to thread a path between the U.S. and China.
Huawei said it was “reassured” by the British decision.
“This evidence-based decision will result in a more advanced, more secure and more cost-effective telecoms infrastructure that is fit for the future,” Vice-President Victor Zhang said. “It gives the U.K. access to world-leading technology and ensures a competitive market.”
The 5G technology is expected to drive the next wave of innovation, transmitting massive amounts of data from more objects and locations. It would, for example, help make possible self-driving cars or allow telemedicine, in which doctors control robots in remote surgery on patients miles away.
Huawei is the top global supplier of mobile networks, with its gear often considered cost-effective and high-quality.

The United States says that China’s communist leaders could, under a 2017 national intelligence law, compel Huawei to carry out cyberespionage. The U.S. has threatened repeatedly to cut off intelligence sharing with allies that use Huawei.


Related Story: Trump’s Feud With Huawei and China Could Lead to the Balkanization of Tech