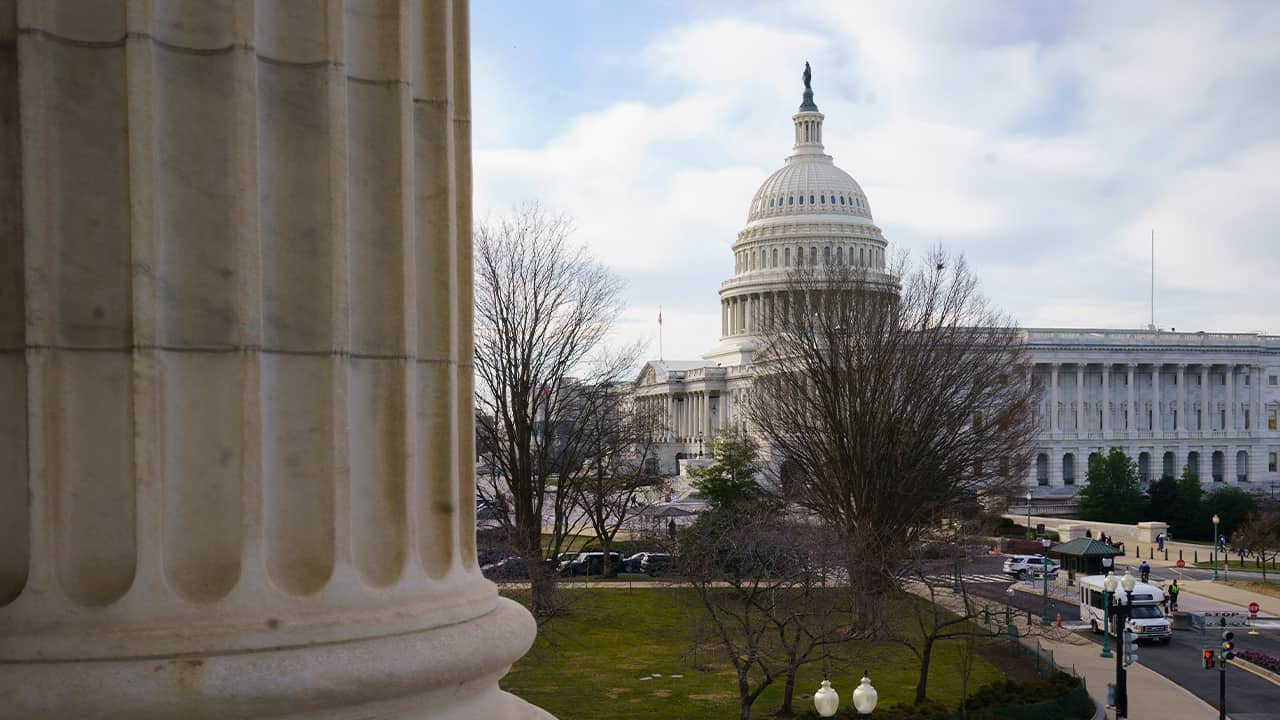 WASHINGTON — An annual congressional report says the U.S. budget deficit is likely to burst through the symbolic $1 trillion barrier this year despite a healthy economy.

“The economy’s performance makes the large and growing deficit all the more noteworthy,” said CBO Director Phillip Swagel. “Changes in fiscal policy must be made to address the budget situation, because our debt is growing on an unsustainable path.”


“The economy’s performance makes the large and growing deficit all the more noteworthy. Changes in fiscal policy must be made to address the budget situation, because our debt is growing on an unsustainable path.” — CBO Director Phillip Swagel
The government reported a $984 billion deficit for the 2019 budget year. Cumulative deficits over the coming decade are expected to total $13 trillion — a total that would have gone higher save for CBO’s belief that yields on Treasury notes will remain unusually low as the government refinances its $23 trillion debt.
The recent surge in the deficit has followed passage of the 2017 Trump tax bill, which has failed to pay for itself with additional economic growth and revenues as promised by administration figures like Treasury Secretary Steven Mnuchin. The surge in deficits also follows a final rewrite last summer of a failed 2011 budget deal to increase spending of both defense and domestic programs.
Divided government isn’t helping the deficit picture as the Democratic-controlled House led the way in repealing $377 billion worth of “Obamacare” tax hikes, including a so-called Cadillac tax on high-cost health plans. House Speaker Nancy Pelosi, D-Calif., was also a driving force in last summer’s budget accord, which is scored at adding $1.7 trillion to the deficit over the coming decade.
CBO holds a traditional view of economists that debt that’s too high has a “crowding out” effect on private sector investment in the economy and can lead to higher interest rates and maybe even a European-style debt crisis. But interest rates have remained low despite CBO’s alarms and more liberal economists hold a much more dovish view of the effects of higher deficits on the economy.
The CBO report landed amid an intensifying presidential campaign in which concerns about the deficit are not really an issue. President Donald Trump has promised to leave Social Security pensions and Medicare benefits off the table as his administration seeks ways to blunt the political impact of the eye-popping deficit figures.
The administration’s budget is being released next month but is likely to be largely ignored, especially as election-year politics take over.

'Confused and Angry': Brexit Unsettles EU Citizens in the UK