Arizona, California Cases Push US Tally of New Virus to 5 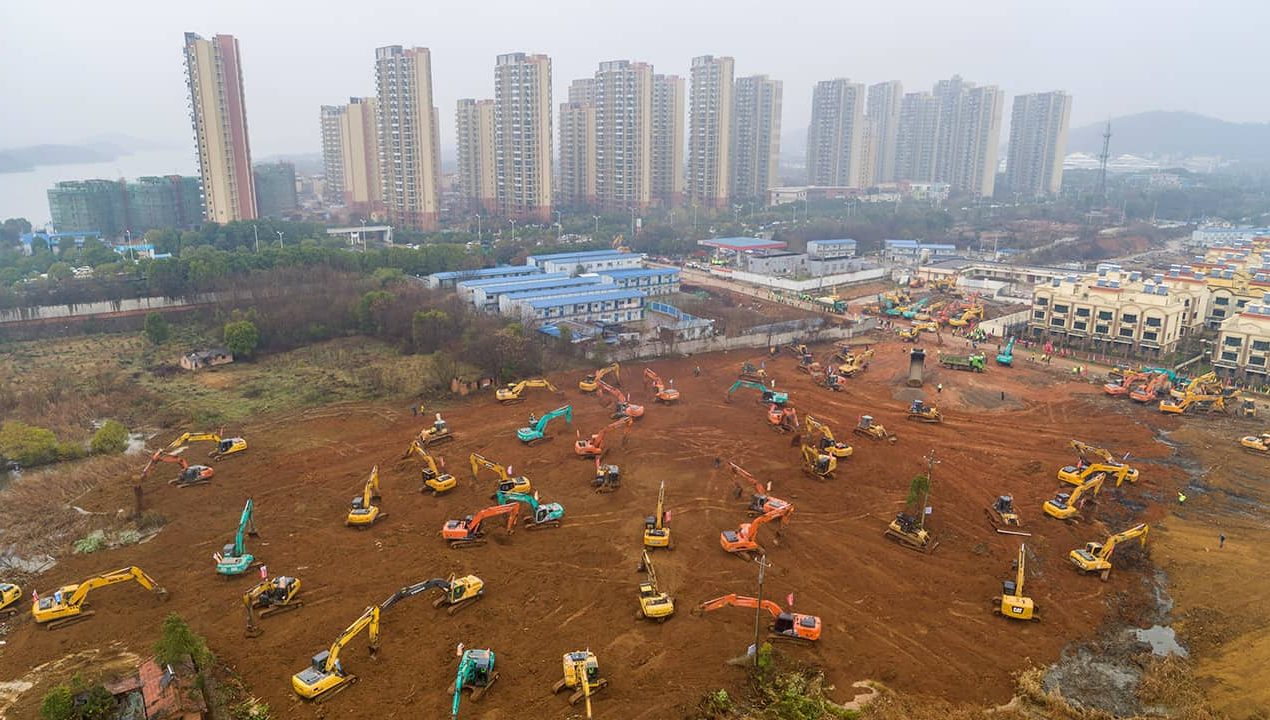 LOS ANGELES — The U.S. has five confirmed cases of the new virus from China, all among people who traveled to the city at the center of the outbreak, health officials said Sunday.
Two new cases were reported Sunday — one in Los Angeles County in California and the other in Maricopa County, Arizona. The latter case was someone with ties to Arizona State University who did not live in school housing and had a history of travel to Wuhan, China, state health officials said. Passengers wear masks to prevent an outbreak of a new coronavirus in the high speed train station, in Hong Kong, Wednesday, Jan. 22, 2020. The first case of coronavirus in Macao was confirmed on Wednesday, according to state broadcaster CCTV. The infected person, a 52-year-old woman, was a traveller from Wuhan. (AP Photo/Kin Cheung)

The Virus Can Cause Fever, Coughing, Wheezing and Pneumonia

The three previously reported cases were a patient in Orange County, California; a man in his 30s in Washington state; and a woman in her 60s from Chicago.
The virus can cause fever, coughing, wheezing and pneumonia. It is a member of the coronavirus family that’s a close cousin to the deadly SARS and MERS viruses that have caused outbreaks in the past.
Dozens of people have died from the virus in China, which has issued massive travel bans in hard-hit sections of that country to try to stem spread of the virus. The U.S. consulate in Wuhan announced Sunday that it would evacuate its personnel and some private citizens aboard a charter flight.
The U.S. patients generally have been reported to be in good condition and were hospitalized in isolation for monitoring.
The Centers for Disease Control and Prevention expects many more Americans to be diagnosed with the newly discovered virus, which is believed to have an incubation period of about two weeks, as worldwide the number of confirmed cases nears 2,000. The CDC is screening passengers on direct and connecting flights from Wuhan at five major airports in Atlanta, Chicago, New York City, San Francisco and Los Angeles.
CDC officials noted Sunday that more than two dozen people who had been suspected of having the illness ended up testing negative.
Guidance from the CDC advises that people who have had casual contact with the patient are at “minimal risk” for developing infection.