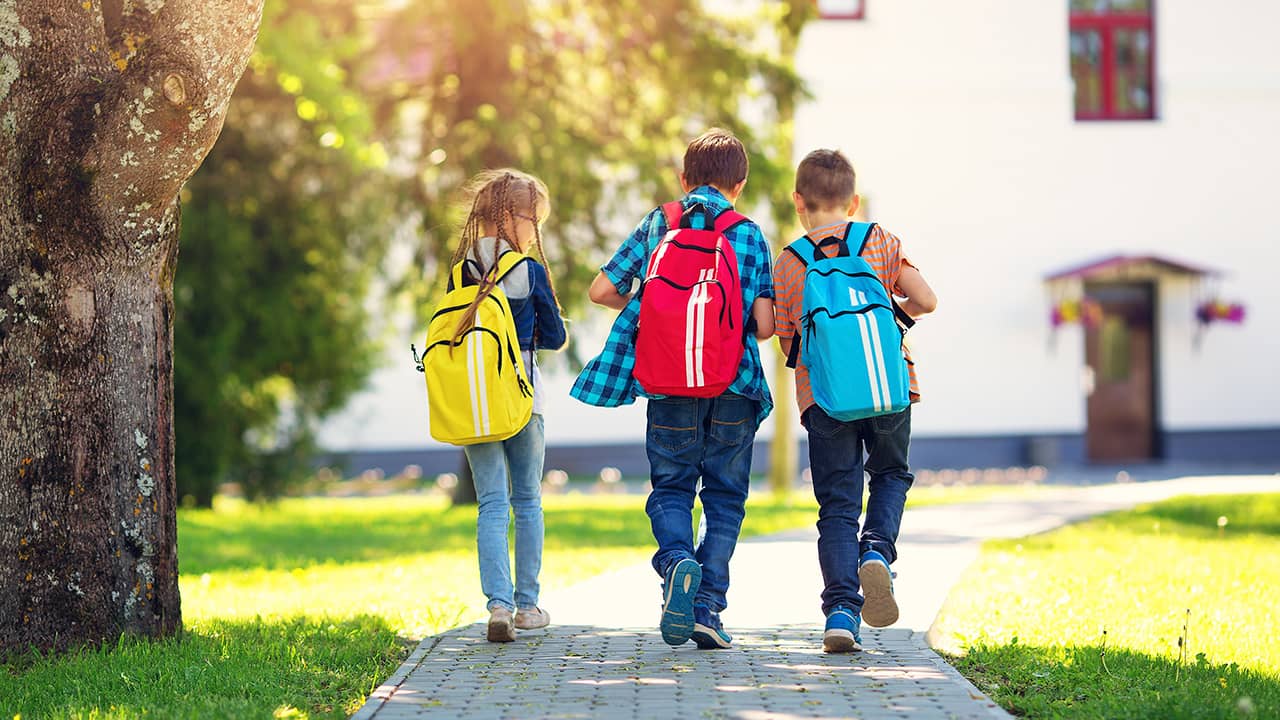 California’s largest, most important — and perhaps most troubled — governmental program is the education of nearly 6 million elementary, middle and high school students.
Federal, state and local taxpayers are spending more than $100 billion each year on the assumption, or hope, that the state’s 944 school districts, ranging in size from 400,000 students (Los Angeles Unified) to four (Lincoln Elementary) will adequately educate our kids.

Dan Walters
Opinion
Educationally, California’s academic achievement, as measured by state and federal testing, is mediocre at best. The most troubling aspect is the wide and stubborn “achievement gap” that separates more than 3 million poor and English-learner students from more affluent and English-fluent classmates.
Former Gov. Jerry Brown sponsored an overhaul of school finance aimed, he said, at narrowing the gap by giving school districts more money to be spent on poor-performing students.
Tens of billions of dollars later, however, there’s scant evidence that the money is being fully devoted to that worthy cause, or that it’s having a noticeable impact. A recent report from State Auditor Elaine Howle delved into Brown’s Local Control Funding Formula (LCFF) and cited some of its obvious shortcomings.
Brown steadfastly refused to sanction close state monitoring of LCFF spending, citing a self-defined principle of “subsidiarity” — in effect trusting school officials to do the right thing.

Since his departure, however, successor Gavin Newsom has professed more interest in addressing LCFF’s problems, encouraging legislators such as San Diego Assemblywoman Shirley Weber and outside education reform groups who have been critical.
The education establishment has resisted stricter oversight and has, instead, contended that more money — a lot more — is needed to close the gap. Its more or less official goal is about $5,000 more per student or $30 billion more each year from taxpayers, pushing California into the nation’s upper ranks of per-pupil spending.
School unions and others in the establishment will try to persuade voters this year to pass a ballot measure that would modify the state’s iconic Proposition 13 property tax limit and generate more tax revenue from owners of commercial property.
If passed, it would generate roughly $1,000 more per student from a 40% share of the tax increase.
However, even without imposing new taxes, school spending has been increasing smartly for most of the last decade — about 50% — due to a strong economy, a windfall of state personal income taxes and a law that gives schools a big share of the bounty. Newsom’s new budget, unveiled this month, continues that trend.

That said, much of the new money, including much of the LCFF portion, has been soaked up by increases in teachers’ salaries and non-classroom expenses, especially sharply rising pension and health care costs, as a new report from the Legislature’s budget analyst, Gabriel Petek, points out.
Meanwhile, overall school enrollment is drifting downwards, thanks to a declining birth rate and an exodus of young families from the state, as Petek’s report also notes.
Since most state school aid is based on enrollment, districts that are seeing declines face flattening revenues as their operational costs rise.
Several large urban school districts — Los Angeles Unified, Oakland Unified and Sacramento Unified — are in financial crisis due to their erratic management, along with a handful of small rural and suburban districts.
Students’ futures as citizens, parents and productive workers and California’s economic and social prosperity depend on an effective school system.
As advisers such as Howle and Petek inform politicians about the schools’ serious educational and financial problems, the question is whether they will be addressed or left to fester.
CalMatters is a public interest journalism venture committed to explaining how California’s state Capitol works and why it matters. For more stories by Dan Walters, go to calmatters.org/commentary.

Walters: The Pardon Power, for Good or Ill