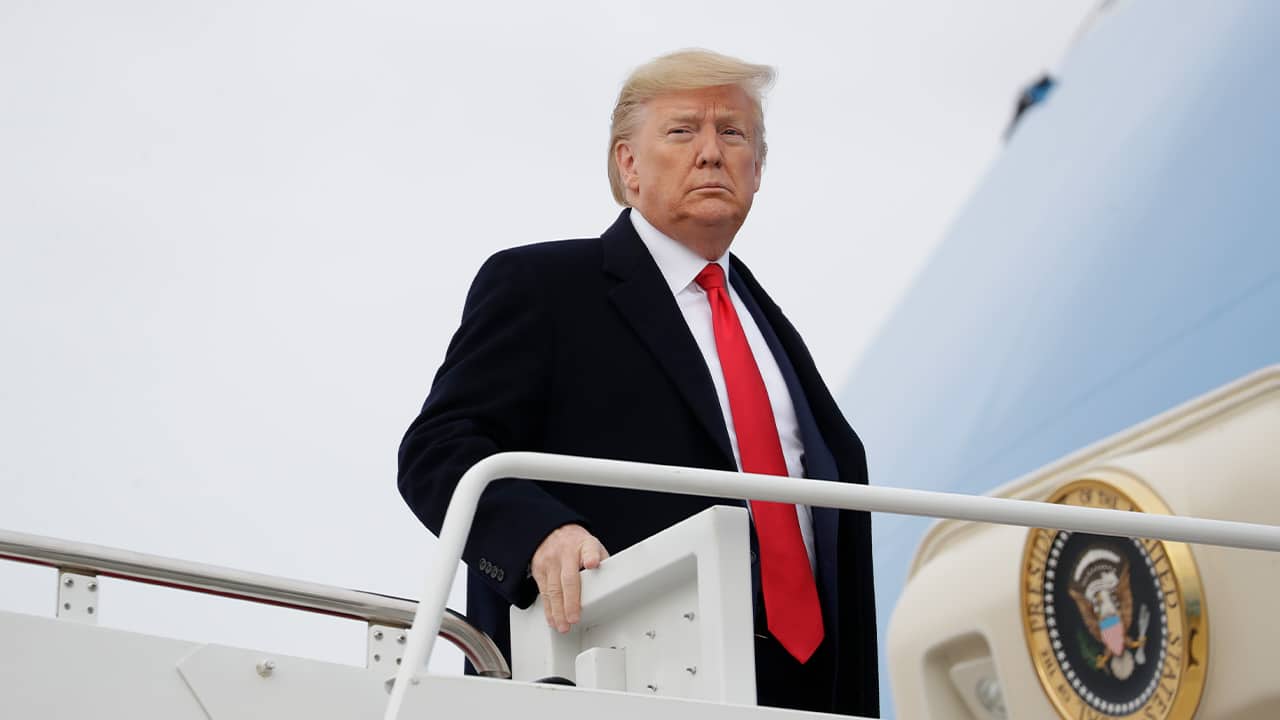 WASHINGTON — The Trump administration on Friday threatened California with a potential loss of federal health care funds over the state’s requirement that insurance plans cover abortions.
The announcement, timed to coincide with the anti-abortion March for Life in the nation’s capital, came hours before President Donald Trump was scheduled to address the marchers in person, becoming the first president to do so. Religious conservatives are a core element of Trump’s political coalition, and his administration has gone out of its way to deliver on their demands.

Severino did not specify which of many streams of federal health care funds amounting to tens of billions of dollars might be in jeopardy for California. That could include money for community health centers, Medicaid health insurance for low-income people, and basic public health activities like educating parents about vaccines.
“Our goal is to seek compliance, and we are going to give them 30 days, so we do not have to cross that bridge,” said Severino. Other states could also face federal actions.
Federal law has long barred the use of taxpayer money to pay for abortions, except in cases of rape, incest, or to save the life of the woman. That bipartisan consensus could change if a Democrat wins the White House in November, since the Democratic candidates have pledged to take a more assertive stance on abortion rights.
The HHS civil rights office headed by Severino has traditionally mainly handled complaints about privacy violations. Under Trump, it added a new division to handle cases of alleged discrimination on the basis of religious or moral scruples. A federal judge in New York last year struck down a Trump administration rule that could have opened the way for more clinicians and health care workers to refuse to participate in abortions and other procedures because of religious or moral objections.