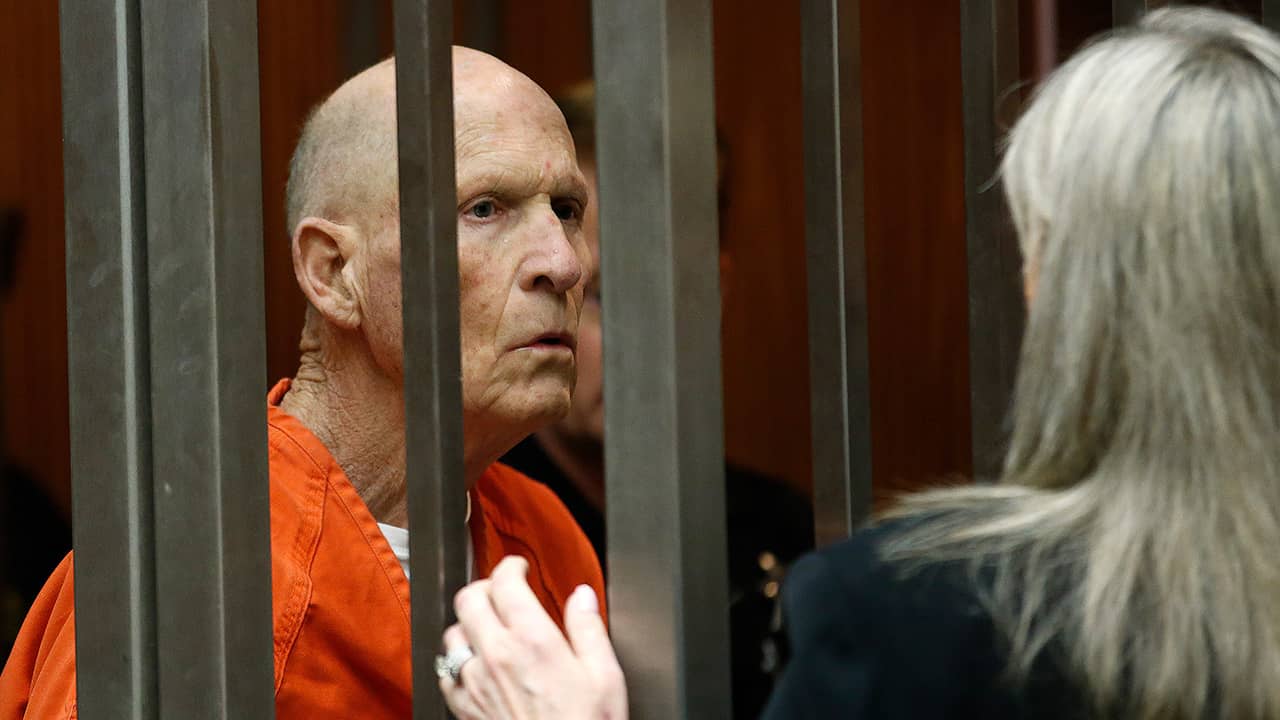 SACRAMENTO — A California judge on Wednesday set a May hearing to decide if prosecutors have enough evidence to go to trial against a man suspected being the notorious “Golden State Killer” who eluded capture for decades. Some Witnesses Now Are in Their 80s and 90s

“I wish to make the case that there cannot be a case that’s too big to go to trial,” White said, drawing applause from victims sitting in the courtroom when he set the date.