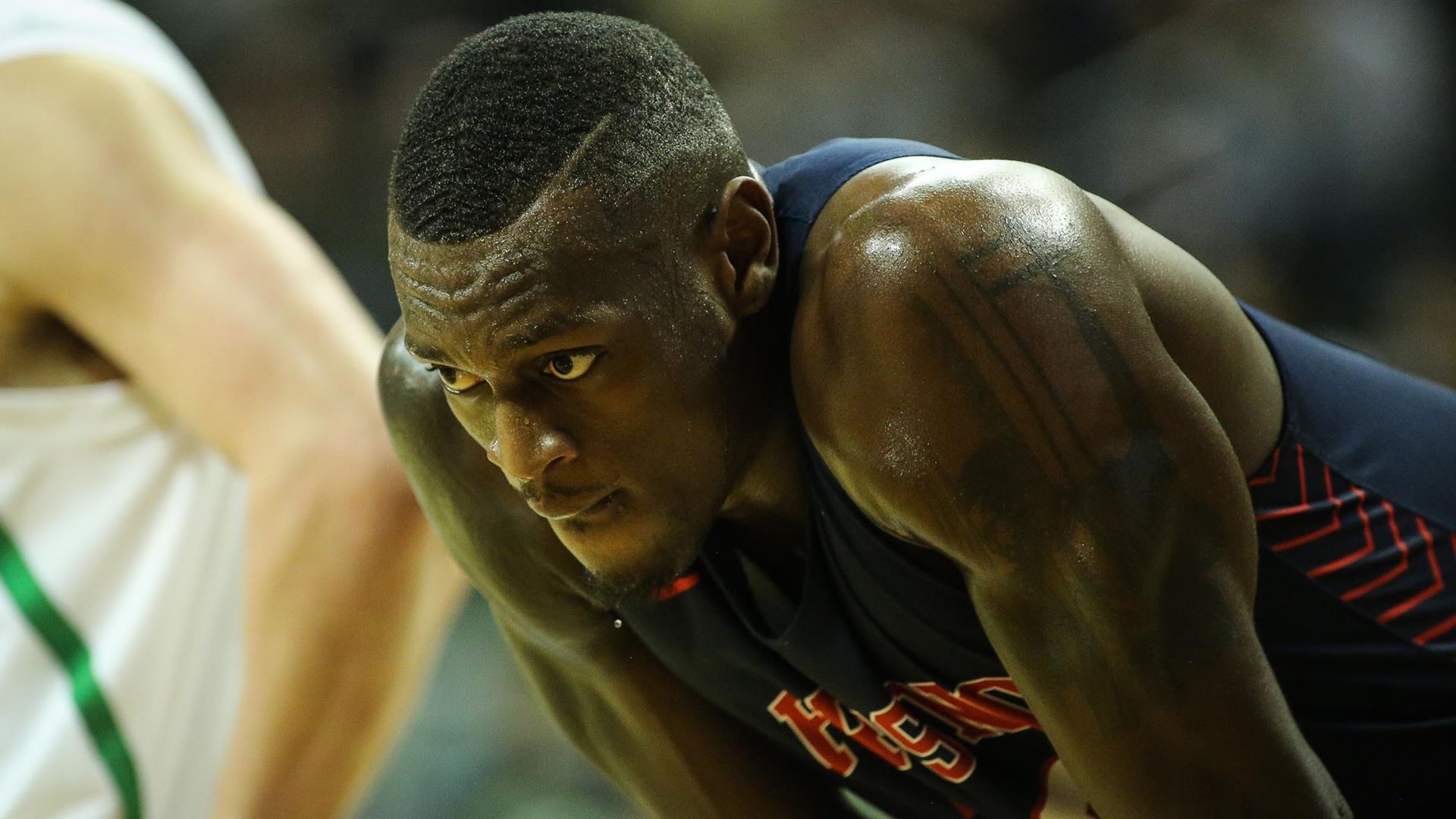 FORT COLLINS, Colo. — Looking for back-to-back conference road wins, the Fresno State men’s basketball team turned in one of its worst performances of the season Wednesday night.
David Roddy, a 6-foot, 5-inch freshman, had a season-high 26 points as Colorado State beat Fresno State 86-68. Another freshman, Isaiah Stevens, added 21 points for the Rams.
It was the fifth straight victory for Colorado State (14-7, 5-3 Mountain West Conference).
Senior forward Nate Grimes tied a career high with 23 points and had nine rebounds for the Bulldogs (6-13, 2-6). Twelve of Grimes’ points came on a career-best four 3-pointers.

Hutson: ‘Who Is Going to Get Better From This?’

“It starts with me and goes right to the seniors and then it goes down to the underclassmen. It was a team loss,” said Fresno State coach Justin Hutson. “It’s about who is going to learn these lessons, who is going to get better from this, who is going to pay a little more attention in practice?”
It was a disappointing performance for the Bulldogs, who were coming off a 65-50 victory at Wyoming.
Colorado State blistered the Bulldogs from the perimeter and in the paint. The Rams outscored the Bulldogs by 20 points in the key, while making 9-of-18 from beyond the 3-point line.
At the defensive end, Colorado State limited usually high-scoring Bulldogs forward Orlando Robinson to seven points.