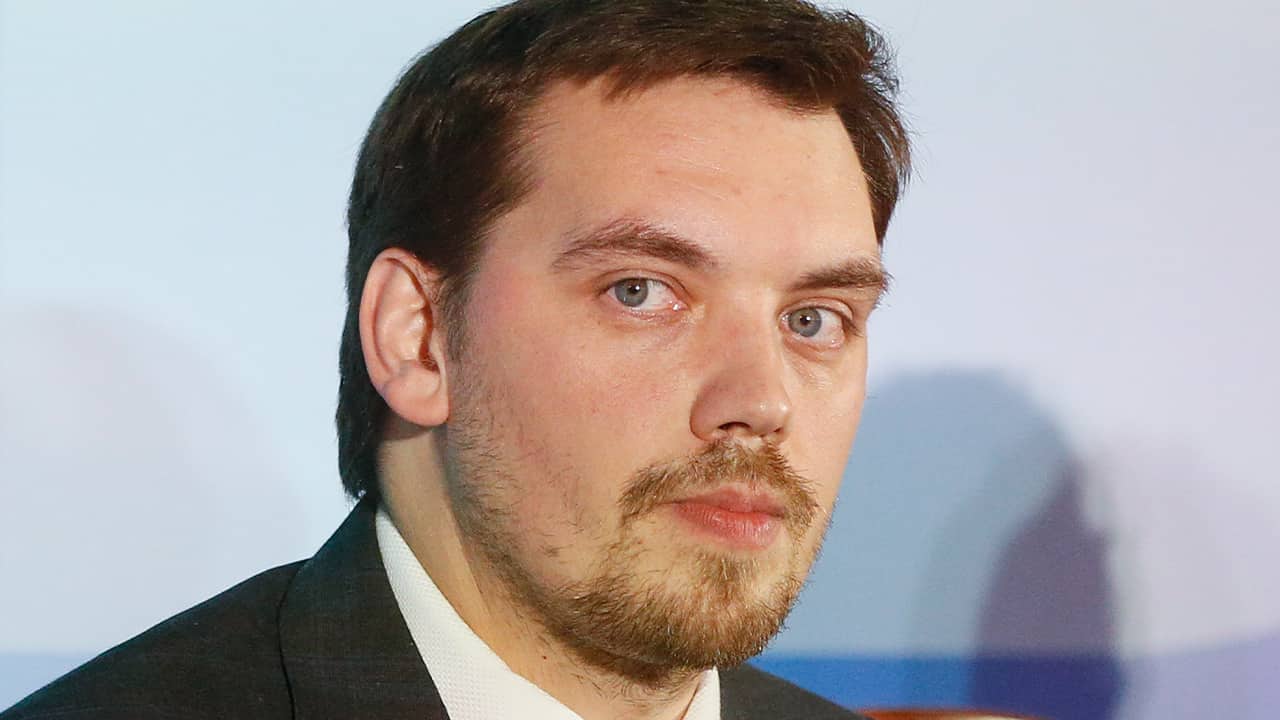 KYIV, Ukraine — Ukraine’s prime minister submitted his resignation Friday, days after he was caught on tape saying President Volodymyr Zelenskiy — a former sitcom star with no previous political experience — knows nothing about the economy.
The scandal comes at a fraught moment for Zelenskiy, who has found himself in the middle of the impeachment case unfolding against President Donald Trump in Washington. Trump stands accused of withholding nearly $400 million in military aid to Ukraine to pressure the country’s leader to investigate Trump political rival Joe Biden.
In a Facebook post, Prime Minister Oleksiy Honcharuk praised Zelenskiy as “an example of transparency and decency to me” and added: “In order to dispel any doubts about our respect and trust for the president, I have written a resignation letter and submitted it to the president for introduction to parliament.”
The Rada, Ukraine’s parliament, must vote on whether to accept the resignation. Zelenskiy’s office said only that it would take the letter under consideration. But at least one political analyst, Volodymyr Fesenko, head of the Penta think tank, said the resignation is unlikely to be accepted: “Zelenskiy doesn’t want to dismiss Honcharuk.”
Earlier this week an audio recording surfaced in which Honcharuk appeared to make disparaging comments about Zelenskiy’s understanding of economics. He called Zelenskiy “a layman” in economics and said the president should be better educated about the national currency.

Zelenskiy is a 41-year-old former comedian whose only political experience before his election last spring consisted of playing a Ukrainian president on TV. He starred in “Servant of the People” as a high school history teacher who is propelled to the presidency after his rant against government corruption goes viral.