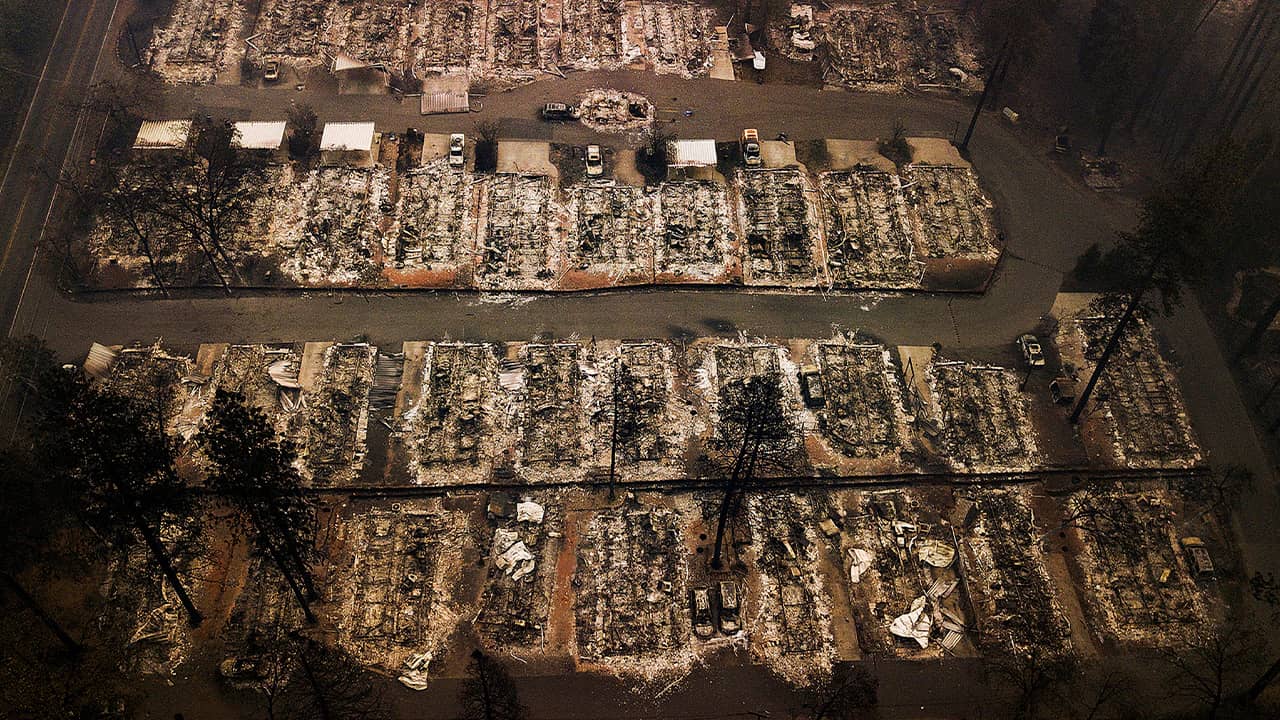 SAN FRANCISCO — A federal judge on Thursday threatened to force Pacific Gas & Electric to hire more tree trimmers to reduce the chances of its electrical grid igniting fires in Northern California and adhere to a requirement imposed after the utility’s natural gas lines blew up a neighborhood a decade ago.

Trying to Dig out of a Financial Hole

“Perfect compliance would require nothing less than round-the-clock surveillance” of the tens of millions of trees that it estimates could come into contact with its lines in an expanse covering about 70,000 square miles (181,300 square kilometers), PG&E wrote in the filing.
But Alsup was apparently unswayed, noting that PG&E had blamed some of its problems on not being able to find enough contractors to do the work. Now, he is mulling whether he should issue an order that would require PG&E to hire and train more people to do the tree-trimming work.
The requirement expanding PG&E’s payroll could come at the same time the utility is mired in bankruptcy. It’s trying to dig out of a financial hole created after its transmission lines were blamed for a series of catastrophic wildfires in 2017 and 2018. Those blazes left the company with more than $50 billion in claimed losses, a liability that PG&E is trying to erase in bankruptcy court by June 30.
Alsup isn’t involved in the bankruptcy case, but he has oversight over PG&E as part of a five-year probation slapped on the company in 2017 following its criminal conviction for a natural gas explosion in 2010 that killed eight people and destroyed 38 homes in San Bruno, California.
The judge scheduled a Feb. 19 hearing to determine whether he should make hiring more tree trimmers a new condition of that probation.