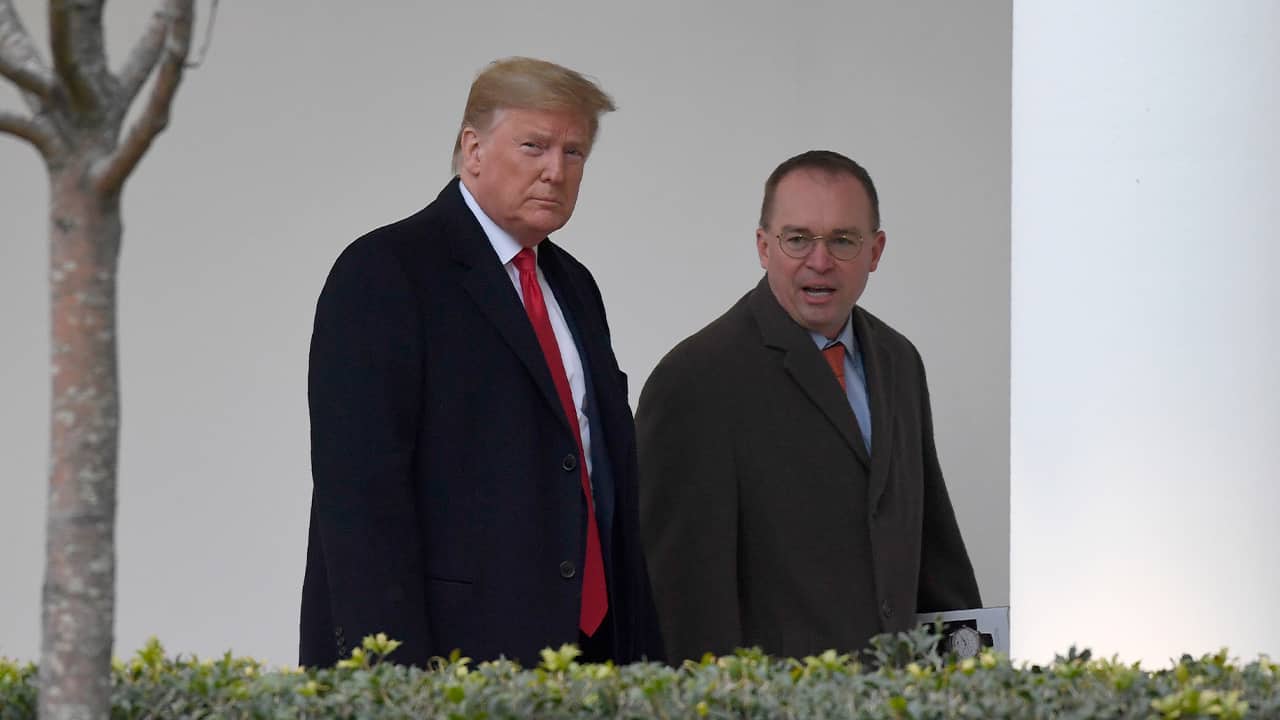 
“The OMB, the White House, the administration broke — I’m saying this — broke the law.” — House Speaker Nancy Pelosi
The Government Accountability Office said in a report that the Office of Management and Budget violated the law in holding up the aid, which Congress passed less than a year ago, saying “the President is not vested with the power to ignore or amend any such duly enacted law.”
The aid in question was held up last summer on orders from Trump but was released in September after Congress pushed for its release and a whistleblower’s complaint about Trump’s July call with the Ukrainian leader became public.
The independent agency, which reports to Congress, said OMB violated the Impoundment Control Act in delaying the security assistance Congress authorized for Ukraine for “policy reasons,” rather than technical budgetary needs.
“Faithful execution of the law does not permit the President to substitute his own policy priorities for those that Congress has enacted into law,” wrote the agency’s general counsel, Thomas Armstrong, in the report.
Capitol Hill Democrats seized on the report as evidence of a lawless White House. led by Acting Chief of Staff Mick Mulvaney, who is a key figure in the impeachment investigation of Trump. He is still officially the OMB director.
“The OMB, the White House, the administration broke — I’m saying this — broke the law,” said House Speaker Nancy Pelosi, D-Calif. Trump Was Impeached Last Month on Charges of Abusing His Power

“Congress makes funding decisions, and the Trump Administration’s illegal impoundment of these vital national security funds was a brazen assault on the checks and balances inherent to our democracy,” said House Appropriations Committee Chairwoman Nita Lowey, D-N.Y. “Given that this illegal conduct threatened our security and undermined our elections, I feel even more strongly that the House has chosen the right course by impeaching President Trump. No one is above the law.”