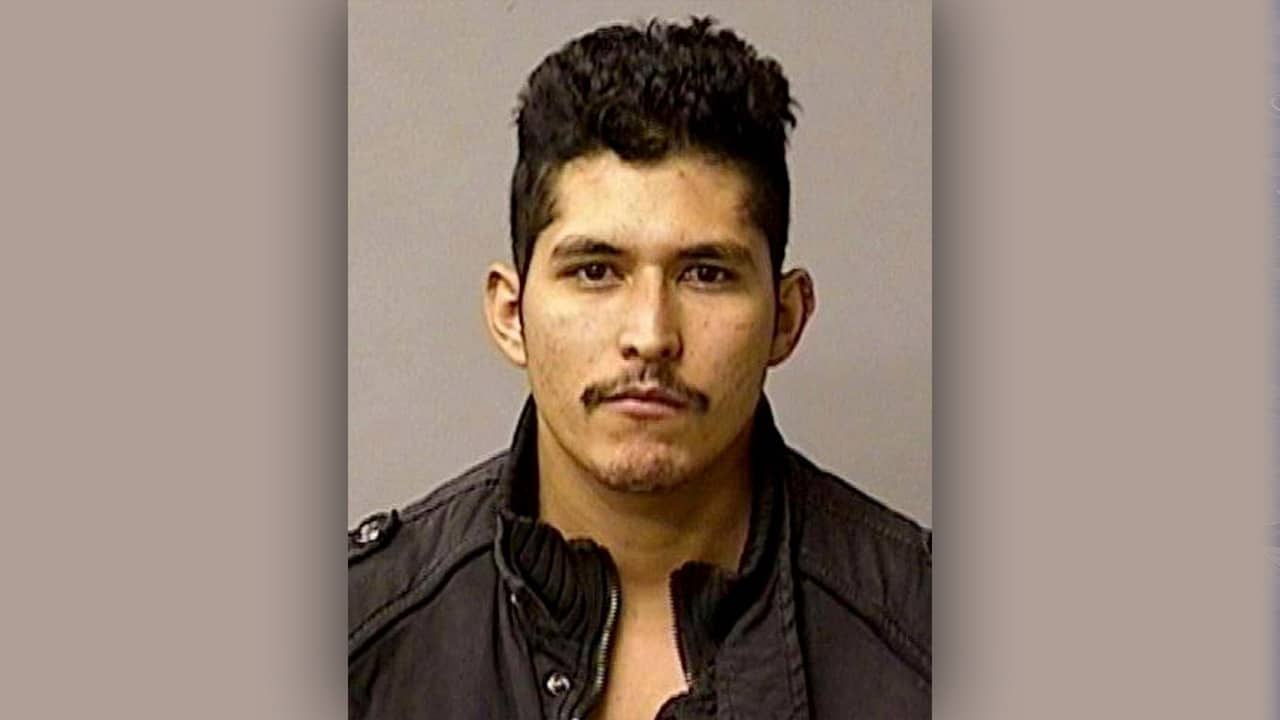 A man in the United States illegally was sentenced to 21 months in prison in Fresno federal court Wednesday for helping a suspect try to escape to his native Mexico after officials say he killed a Newman police officer.

Erik Quiroz Razo, 28, of Merced, had faced a maximum of five years in prison for aiding and abetting Paulo Virgen Mendoza, who is charged with murder in the Dec. 26, 2018, shooting death of Cpl. Ronil Singh during a traffic stop.
“The murder of a police officer in the line of duty is an assault on the entire community,” said U.S. Attorney McGregor W. Scott. “This defendant, a convicted felon and previously deported alien, played a critical role in helping a man accused of killing a police officer to elude apprehension.
“He disposed of the murder weapon, and he urged those close to him to not tell anyone about his activities. The successful prosecution of this defendant sends a message to the community that this behavior will not be tolerated.”
Quiroz Razo is from Michoacán, Mexico. 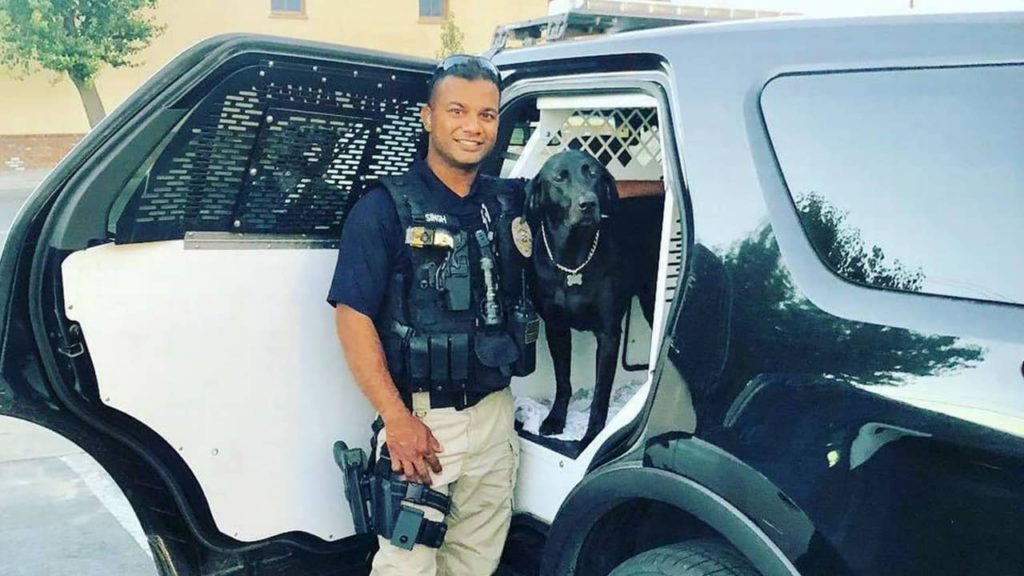 President Donald Trump has used the case to back his call for tougher border security during a dispute with congressional Democrats over funding for a border wall. Stanislaus County Sheriff Adam Christianson previously said California’s sanctuary law prevented authorities from reporting Mendoza to immigration officials for possible deportation after two previous drunken driving arrests.
Investigators say Singh stopped Mendoza on suspicion of drunken driving before he was killed. Mendoza has pleaded not guilty.
A federal jury in September convicted Quiroz of concealing the truck Mendoza was driving, disposing of the firearm used to kill the officer, and lying to Stanislaus County deputies.

The same jury also convicted Mendoza’s brother, Conrado Virgen Mendoza, 34, of Chowchilla, who awaits sentencing on similar charges. Authorities say he arranged for a smuggler to take his brother across the border, but he was found and arrested at a house two days after Singh’s killing.
A court hearing for Virgen Mendoza is scheduled for Tuesday, Jan. 21, where a sentencing date will be set for his involvement in the conspiracy to help his brother flee.
He faces a maximum statutory penalty of five years in prison and a $250,000 fine for conspiring to aid in his brother’s flight from authorities. However, his sentence will be determined at the discretion of the court after consideration of any applicable statutory factors and the Federal Sentencing Guidelines, which take into account a number of variables.

The suspect’s girlfriend, Ana Leydi Cervantes Sanchez, 31, was sentenced last year to a year and a day in prison after pleading guilty to conspiring to help her boyfriend’s attempted escape.
Another brother, Adrian Virgen Mendoza, 26, previously pleaded guilty and was sentenced to a year and nine months in prison.
Assistant U.S. Attorneys Karen A. Escobar, Laura D. Withers, and Michael G. Tierney are prosecuting the case.