‘He Knows Who I Am’: Lev Parnas Says Devin Nunes Was ‘Involved in Getting All This Stuff on Biden’ 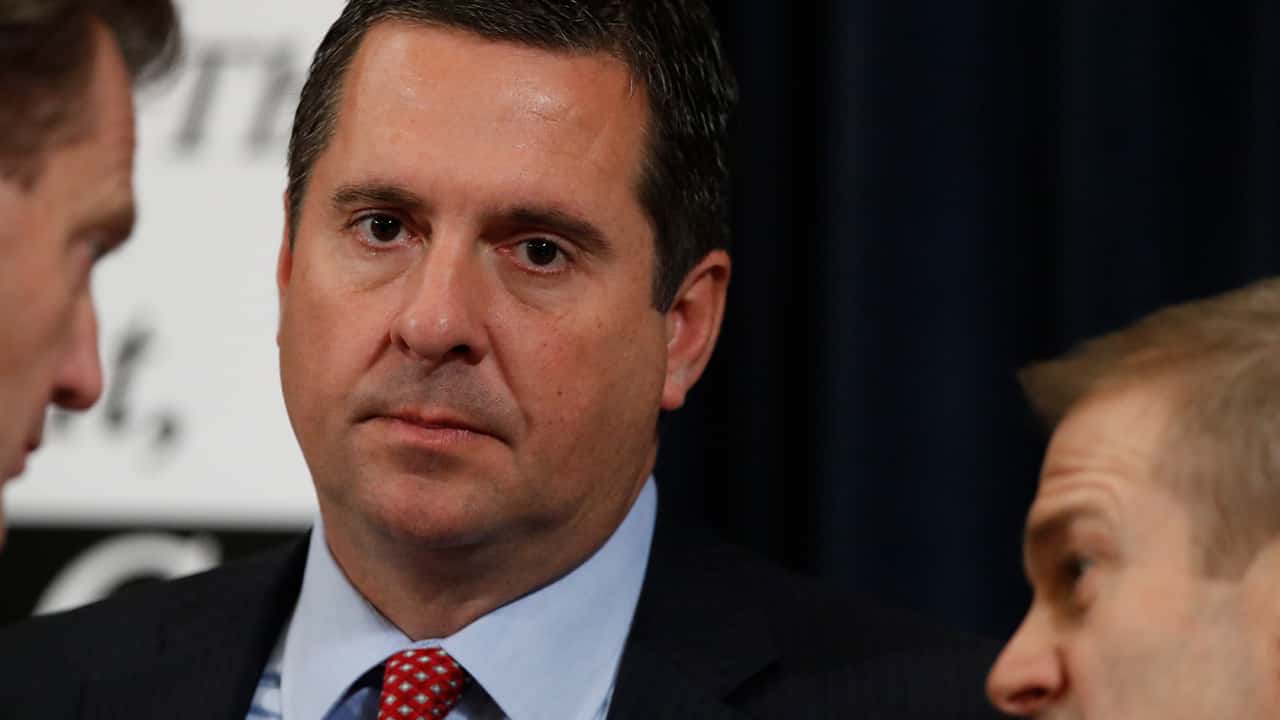 The Washington Post Subscription
Rep. Devin Nunes (R-Calif.) acknowledged Wednesday night that he had in fact spoken with Lev Parnas over the phone as part of a conversation he previously said he could not recall. Parnas, a former associate of President Trump’s personal lawyer Rudolph W. Giuliani, has been indicted on charges of violating campaign finance laws.
Nunes talked about the call shortly before Parnas claimed that the California congressman was “involved” in obtaining damaging information on former vice president Joe Biden, a political rival of Trump, and his son Hunter Biden as part of a shadow Ukraine campaign headed by Giuliani. Parnas told MSNBC’s Rachel Maddow that he was stunned to see Nunes, whom he claims to have met “several times,” participating in the recent impeachment hearings.

“I was in shock when I was watching the hearings and when I saw Devin Nunes sitting up there,” said Parnas, who has pleaded not guilty to the campaign finance charges. He added that he was curious as to why Derek Harvey, a Nunes aide he said he worked with on the shadow campaign, was present for the hearings. “I texted my attorney. I said, ‘I can’t believe this is happening,’ ” he said.
Read More →