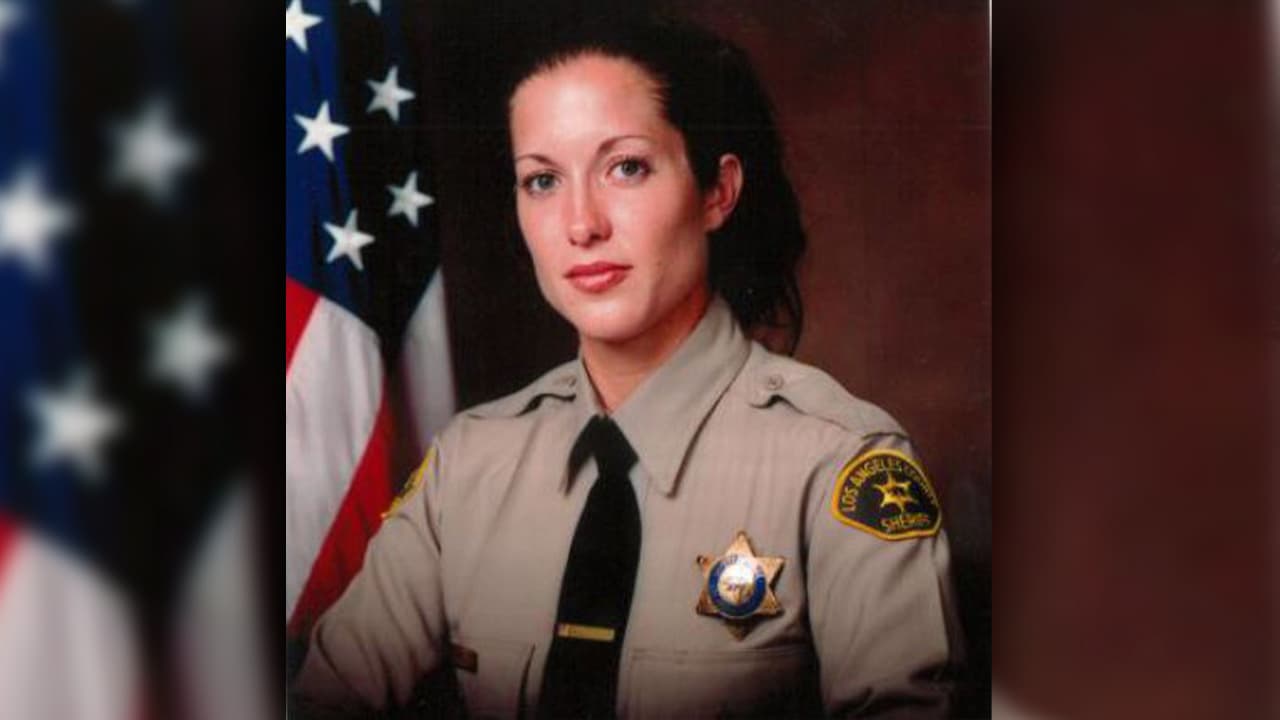 LOS ANGELES — An off-duty sheriff’s detective was struck and killed by a car after she helped an elderly woman cross a street in Los Angeles, authorities said.

She Is Survived by Her Parents and Two Sons

Leist, a 12-year veteran of the department, was assigned to the West Hollywood station. She is survived by her parents and two sons.
Leist was at a red light waiting to make a left turn when she saw the elderly woman fall to the ground, Villanueva said. She parked her car and ran to help the woman cross the street. On her way back, Leist was struck by a vehicle, he said.
The driver stopped and tried to help the deputy, Villanueva said.
The Los Angeles Police Department is investigating. No further details were immediately released.