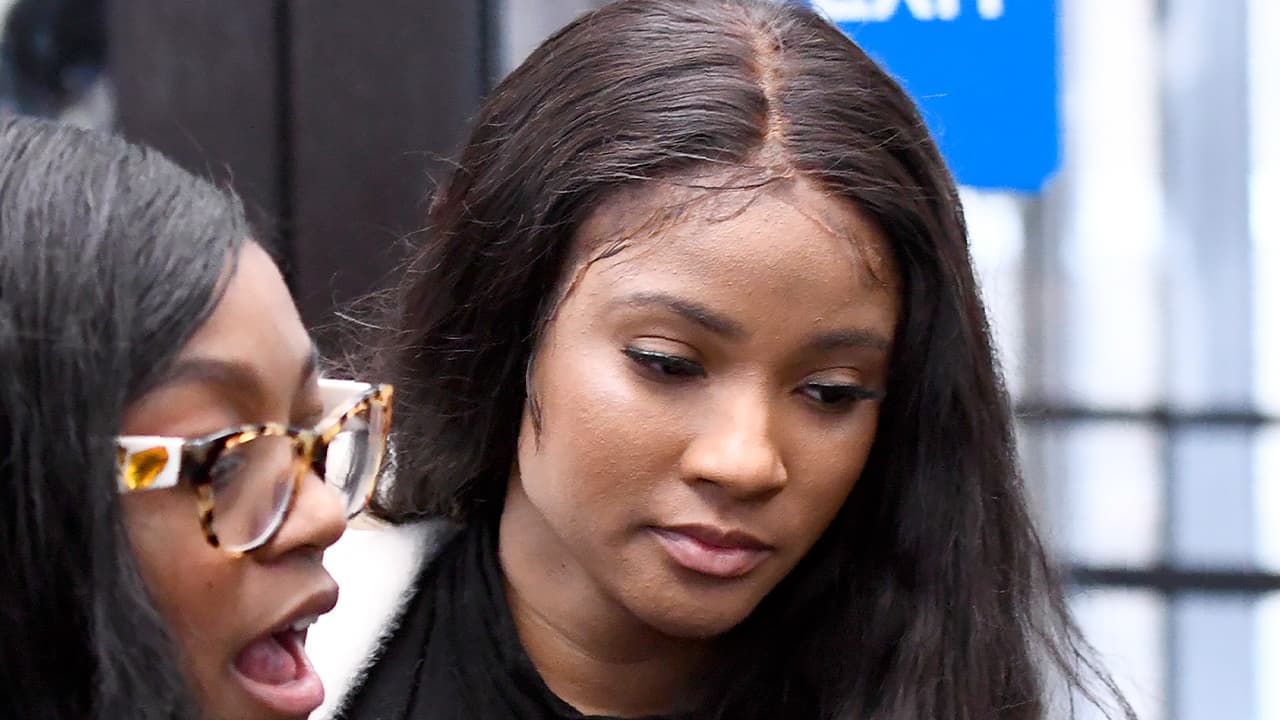 CHICAGO — A fight between two of R. Kelly’s girlfriends inside the embattled singer’s Trump Tower condominium led to a domestic battery charge against one of them and sent the other to the hospital, Chicago police said Thursday.
Joycelyn Savage, 24, was taken into custody after allegedly punching a 22-year-old woman in the face Wednesday, police said. She was charged with misdemeanor domestic battery.
Savage remained in custody and was due in court Thursday morning for an initial hearing, said police spokeswoman Kellie Bartoli.
It wasn’t immediately known if Savage had a lawyer in the battery case.
The brawl between the women, who had been living with Kelly before he was jailed last year on sexual abuse and other charges, began shortly after 2 p.m. when police were called to the Trump Tower building for a “battery in progress” involving two women, Officer Anthony Spicuzza told the Chicago Tribune.
The women were separated and when officers arrived, the 22-year-old woman told them that she and Savage had an argument that became physical when the older woman allegedly hit her in the face.
Savage, whose home address is listed in the same block as Trump Tower, fled but later turned herself in to police and was arrested on signed complaints, authorities said. She has a court date scheduled for Feb. 6 at the county’s domestic violence courthouse. FILE – In this June 6, 2019, file photo, singer R. Kelly appears in court in Chicago. Chicago police say two girlfriends of R. Kelly fought Wednesday, Jan. 8, 2020, inside the embattled singer’s Trump Tower condominium, resulting in one of the women being taken to a nearby hospital. (E. Jason Wambsgans/Chicago Tribune via AP, Pool, File)

The younger woman was taken to Northwestern Memorial Hospital, where she was listed in good condition, Spicuzza said.

'The Incredible Hulk' Actor to Become Deputy in New Mexico