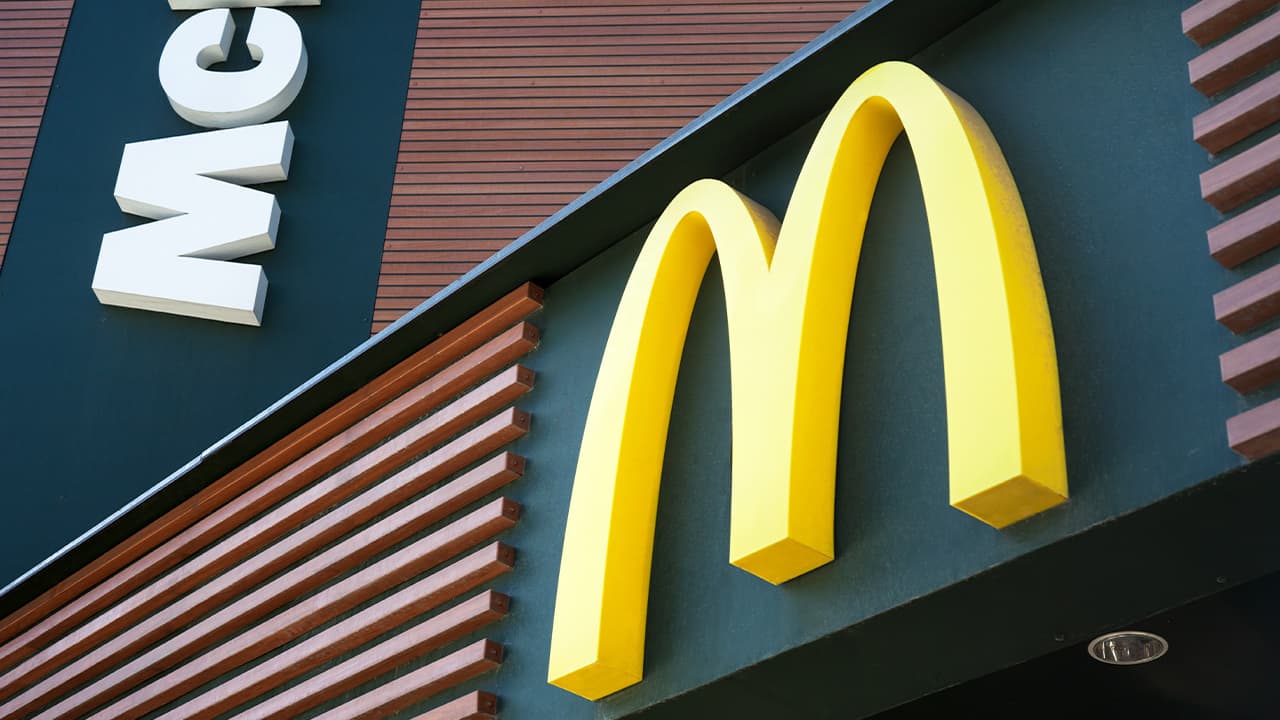 A McDonald’s restaurant in midtown Sacramento is trying to drive away homeless people by loudly playing nonstop bagpipe music.
The tactic isn’t working and it is also annoying the neighbors of the restaurant, which is open 24 hours a day.
“It actually penetrates through the walls. We can hear it  (when) I’m trying to watch TV or whatever and it’s going through that,” Arnold Phillips told Sacramento television station CBS13.

Another neighbor, Kiara Reede, called the tactic “an absurd action to take instead of actually dealing with the issue.”
Patrons who ate at the restaurant Friday told CBS13 they’re weren’t pleased by the sound of blaring bagpipes.
“It was offensive to me because it was just so annoying,” Susan Smart said.
Phillips, meanwhile, complained to the restaurant’s managers.
“They said they’d talk to corporate people up higher. That’s all they said they could do really,” Phillips said.

Sacramento Homelessness Is on the Rise

Seventy percent of homeless people in Sacramento County were living in unsheltered conditions in a 2019 count, up from 56% in 2017 and 40% in 2015, The Sacramento Bee reported in December.
Overall, Sacramento’s survey found 5,570 people are homeless on a given night, up 19% from 2017.
President Donald Trump has been highly critical of the homeless problem in California. HUD said a national increase seen in its January 2019 snapshot was caused “entirely” by a 16.4% increase in California’s homeless population.

The tactic of discouraging homeless people and loiterers with music isn’t new.
In 2018, a San Francisco Burger King and a 7-Eleven tried using classical music.
And, back in 1985, a Canadian 7-Eleven played Mozart in its parking lots. The tactic became store policy at almost 200 locations.