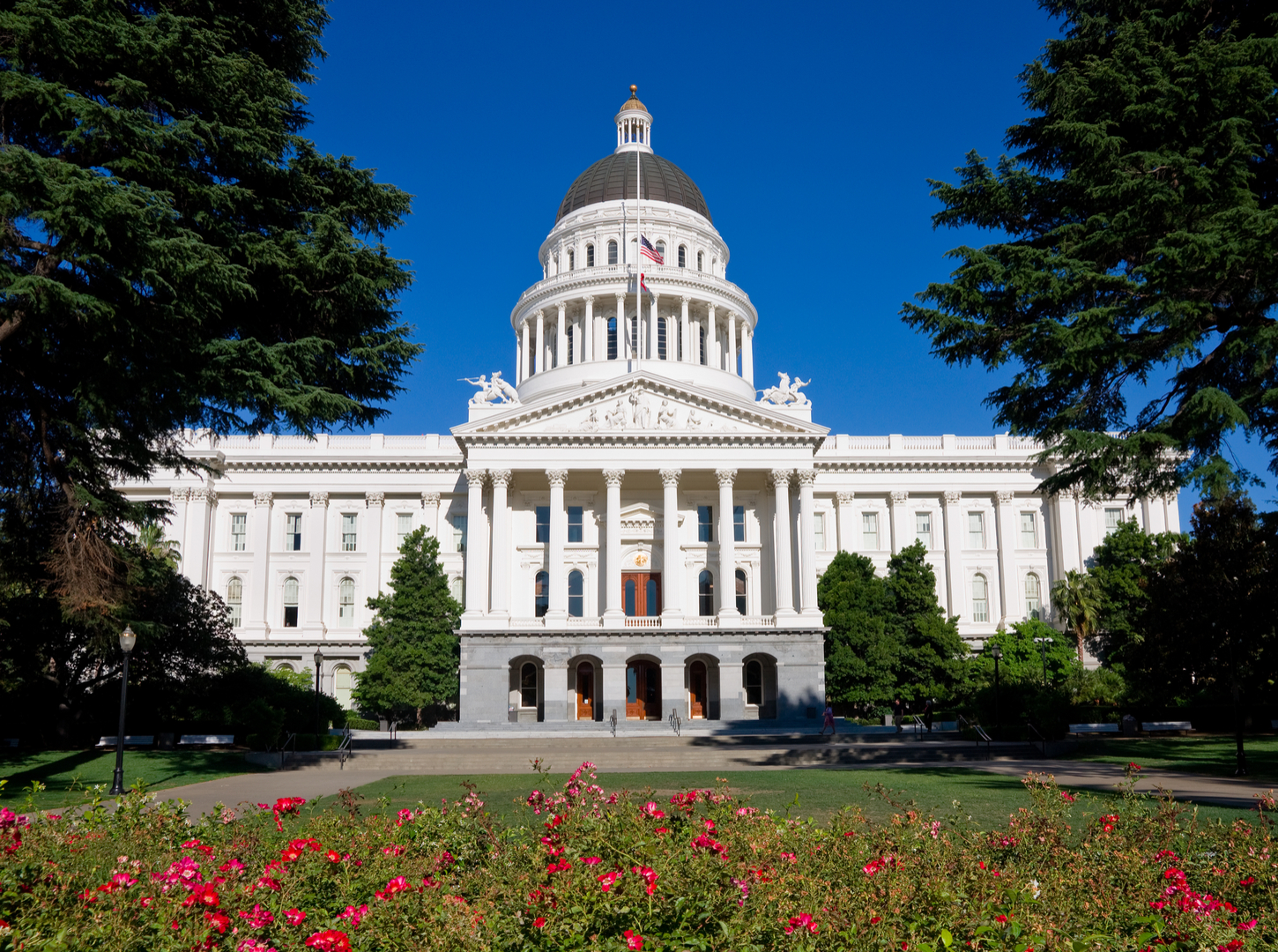 SACRAMENTO — A federal judge will not temporarily exempt freelance journalists and photographers from California’s broad new labor law, saying they waited too long to challenge restrictions that they fear could put some of them out of business.
U.S. District Judge Philip Gutierrez in Los Angeles denied the temporary restraining order sought by two freelancers’ organizations while he takes more time to consider their objections to the law requiring that many be treated as employees instead of independent contractors.

No Exemption Before March Hearing

A hearing on their request isn’t scheduled until March. An attorney who sued on behalf of the groups said Monday that the harm to their profession is immediate from the law that took effect with the new year.
“Freelance journalists in California are losing work each day AB 5 remains in effect,” Jim Manley, an attorney for the nonprofit libertarian Pacific Legal Foundation, said in an email. However, he said the judge’s decision to wait for a full hearing “is understandable given the gravity of the issues.”
The judge said the groups waited three months to sue after the bill was signed into law, and just two weeks before it took effect. They sought the temporary restraining order just a day before it became effective.
“Plaintiffs’ delay belies their claim that there is an emergency,” Gutierrez said in his ruling Friday. There would have been time for a full hearing had they “promptly filed” their objections, he wrote.

Most attention has been on the law’s attempt to give wage and benefit protections to people who work for ride-share companies such as Uber and Lyft.
The American Society of Journalists and Authors and the National Press Photographers Association contend that the law would unconstitutionally affect free speech and the media by imposing what their lawsuit calls an “irrational and arbitrary” limit of 35 submissions annually to each media outlet.
The digital sports media company SB Nation, owned by Vox Media, announced even before the law took effect that it was ending its use of more than 200 California freelancers, switching instead to using a much smaller number of new employees.
The law establishes the nation’s strictest test for which workers must be considered employees and could set a precedent for other states.
But a different federal judge temporarily blocked it from impacting more than 70,000 independent truckers, ruling the state law is preempted by federal law when it comes to their profession.
A separate lawsuit by Uber and on-demand meal delivery service Postmates argues that the law violates federal and state constitutional guarantees of equal protection and due process. They want their objections linked to the freelancers’ lawsuit and considered by the same judge.

Bolton Willing to Testify in Impeachment Trial If Subpoenaed