Authorities on Friday launched a search in a canyon east of metro Salt Lake City for a missing 17-year-old hiker from Fresno.

The boy was visiting Utah and hasn’t been seen since he took an Uber to Millcreek Canyon on Thursday morning to take an all-day hike, the (Utah) United Police Department said. 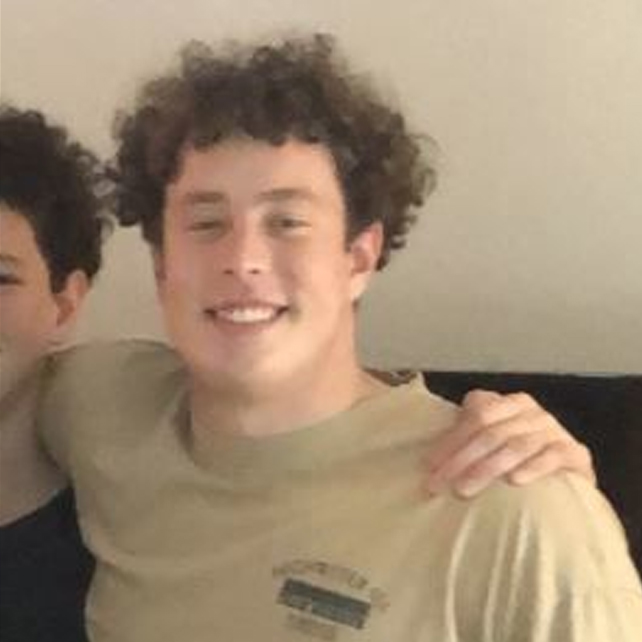 Mother of Hiker is En Route to Utah

The boy’s identity hasn’t been released, but KUTV gave his first name as Nicholas. His mother was traveling from Fresno to Utah, police spokesman Ken Hansen said.

It’s not known whether he was wearing appropriate winter clothing.

The boy is described as having curly brown hair and a medium build.