Oil Prices Jump on Fears of Iranian Retaliation Against Us 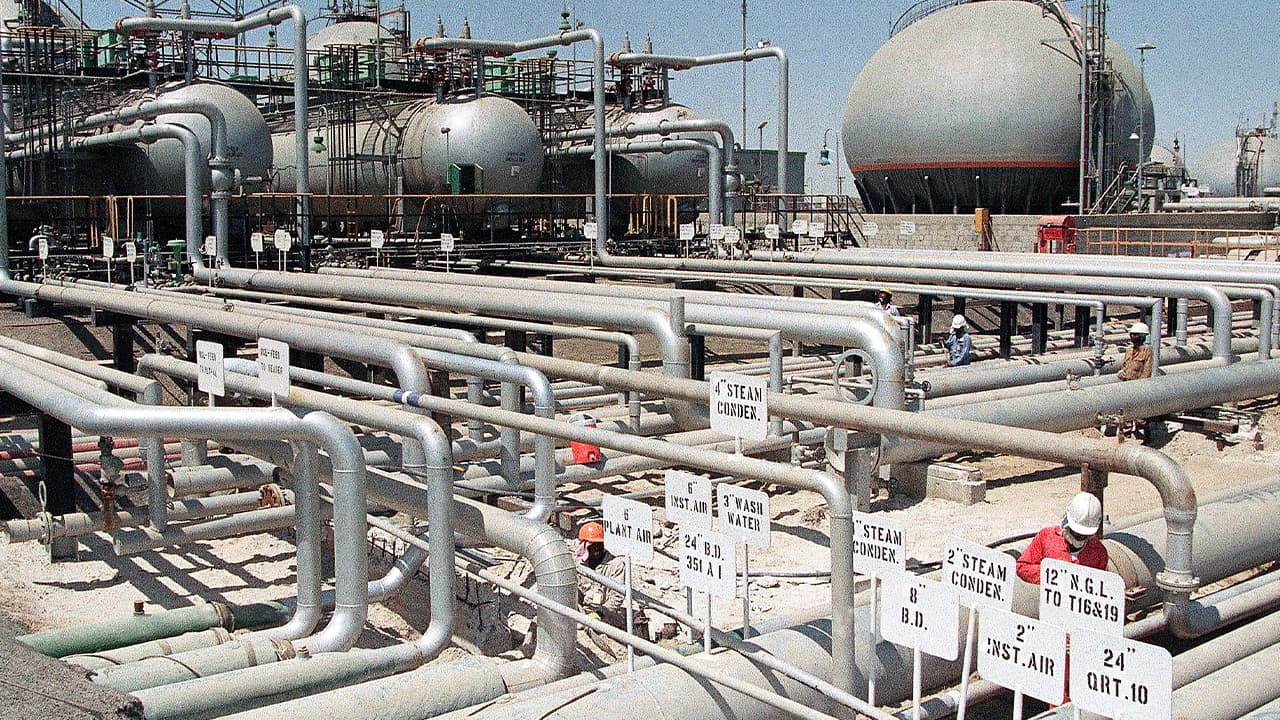 LONDON — The price of oil surged Friday on concerns that Iran might respond to the killing of its top general by the United States by disrupting global supplies of energy from the Mideast.


“Revenge will come, maybe not overnight, but it will come and until then we need to increase the geopolitical risk premium.” — Olivier Jakob, head of consultancy Petromatrix

If sustained, the rise in oil prices could lead to more expensive car fuel, heating and electricity bills, stifling the global economy at a time when it is already slowing.
News that Gen. Qassem Soleimani, head of Iran’s elite Quds Force, was killed in an air attack at the Baghdad international airport prompted expectations of Iranian retaliation.
During past moments of tension with the U.S., Iran threatened the supply of oil that travels from the Persian Gulf to the rest of the world. About 20% of crude traded worldwide goes through the Strait of Hormuz, where the shipping lane is only 2 miles wide and tankers have come under attack this year.
The international benchmark for crude oil jumped 3.7%, or $2.45, to $68.70 a barrel in London trading. The U.S. contract was up 3.6%, or $2.18, to $63.36.
“Revenge will come, maybe not overnight, but it will come and until then we need to increase the geopolitical risk premium,” Olivier Jakob, head of consultancy Petromatrix, said in a note to investors.

While Friday’s price increase was significant, it was still short of the 14% surge seen on Sept. 16, when Yemen’s Iran-backed Houthi attacked the world’s largest oil processing facility in Saudi Arabia.
The attack illustrated how big an impact disruptions to supplies can have on the market. The strike briefly took out about half of the supplies from the world’s largest oil exporter.
The U.S. directly blamed Iran, which denied involvement.
Launching attacks that can’t be easily linked back to Iran limits the chances of direct retaliation.
However, Iran has directly targeted tankers. This year it seized a British-flagged tanker, the Stena Impero, for several weeks. And it has shot down a U.S. military drone.
About 80% of the crude oil that travels through the Strait of Hormuz goes to countries in Asia, including China, Japan, India and South Korea.
But the rise in the global price of oil will likely have a wider effect, particularly in oil-importing countries with big manufacturing sectors like Germany. Its stock market fared worst on Friday, falling 1.2%.

The Rise in Crude Oil Prices Could Be Limited

Because the prices of fuels like gasoline generally reflect moves in the market for crude, that could mean higher costs for drivers and airlines, for example. Airline shares were down sharply across the world on Friday.
In the U.S., crude oil accounts for just over 50% of the price of gasoline, according to the U.S. Energy Information Administration.
In the longer term, the rise in crude oil prices could be limited by the fact that the energy market is flush with oil while demand has softened as major economies have slowed. Crude-producing countries — particularly the United States — have been pumping oil at a high rate.
The OPEC cartel and its key ally Russia agreed last month to cut their oil production, but many countries have been pumping above their quotas.
That has, so far, kept the price of oil in check. On Friday, the Brent benchmark rose to its highest since May after largely hovering around $60 a barrel.
A gradual rise in renewable energy production could also limit the economic damage from a jump in crude prices. But experts note that fossil fuels like oil continue to provide the vast majority of energy that drives industry, transportation and heating, among other things.