Watch New 2020 Law #7: Health Insurance About to Be Mandatory in California 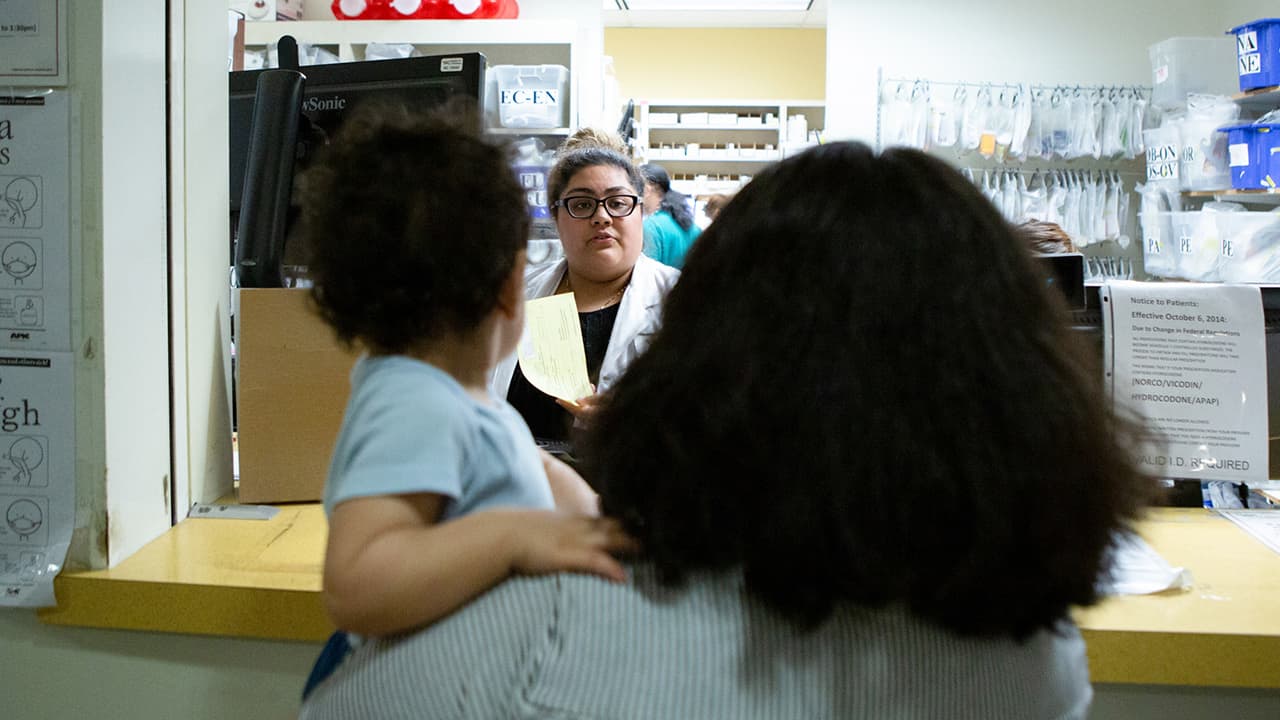 By Byrhonda Lyons, CalMatters
In 2020, California will make health insurance mandatory — and charge a tax people to people without. For people who lack it now, there’s an upside: The state also will began giving subsidies to those who don’t qualify for assistance through the federal Obamacare program.

In 2018, President Donald Trump announced that the federal government would no longer require people to have health insurance. Concerned that without the federal mandate, the number of uninsured Californians would increase, state officials have made health insurance a state requirement.
The federal individual mandate helped vastly reduce the number of Californians without health coverage. Since Obamacare, officially known as the Affordable Care Act, California has had the biggest drop in the rate of uninsured people of any state. In 2013, 17% of Californians had no health insurance. Now, California’s uninsured rate is about 7 percent.
The new state insurance mandate and state subsidy go hand-in-hand. A single person earning up to $74,000 a year would get some help paying their insurance. And a family of four earning up to $154,000 a year could also get a break.
In this video, CalMatters’ health reporter Elizabeth Aguilera breaks down the new health insurance mandate in a minute.
CalMatters is building a video playlist to explain how various new laws will influence the lives of Californians. You can subscribe to our channel and check out other selections from the playlist below:

Your Money: Focus on Monthly Tasks to Hit 2020 Goals