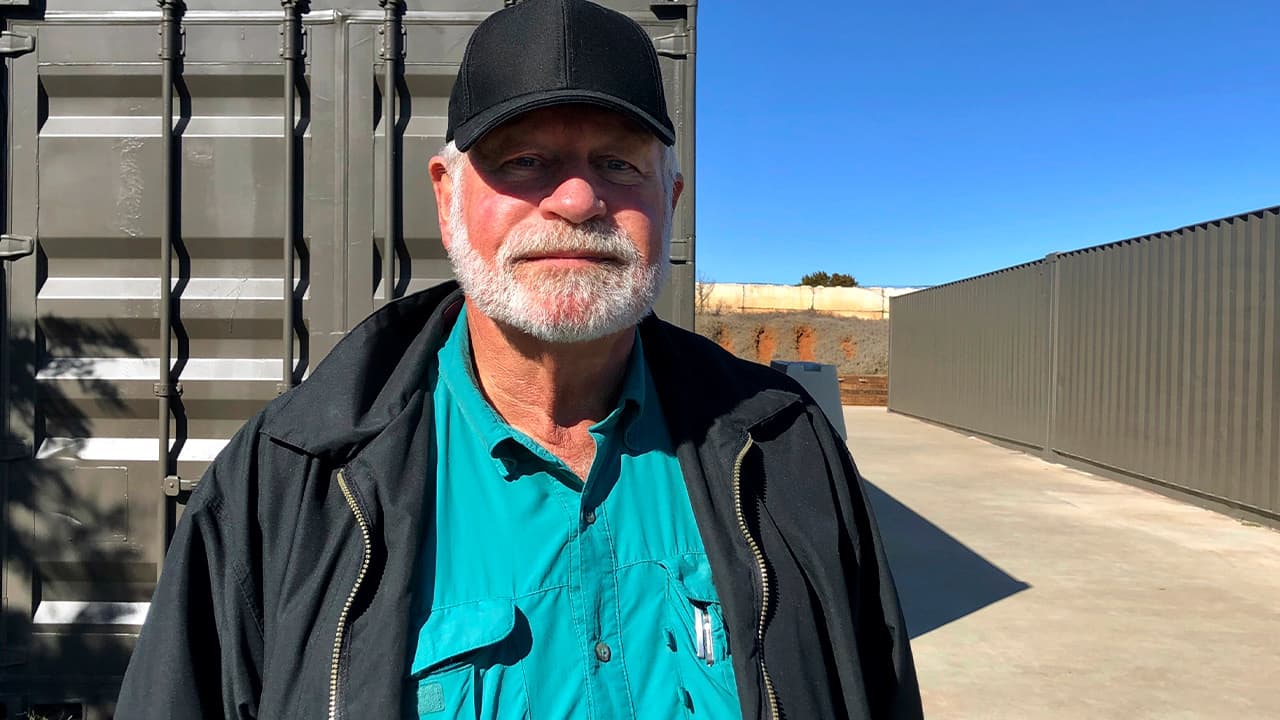 WHITE SETTLEMENT, Texas — The man who opened fire inside a Texas church, killing two people before being shot to death, visited the church several other times this year and was given food but got angry when officials refused to give him money, the minister said. ‘We Can’t Prevent Every Incident’

The actions of Wilson and other armed churchgoers quickly drew praise from some Texas lawmakers and gun-rights advocates. Texas officials hailed the state’s gun laws, including a measure enacted this year that affirmed the right of licensed handgun holders to carry a weapon inside places of worship unless a facility bans them.
“We can’t prevent every incident, we can’t prevent mental illness from occurring, and we can’t prevent every crazy person from pulling a gun, but we can be prepared like this church was,” Texas Attorney General Ken Paxton told reporters Monday.
President Donald Trump tweeted Monday night and Tuesday morning about the attack, both times highlighting the role of armed citizens in stopping the shooter. “If it were not for the fact that there were people inside of the church that were both armed, and highly proficient in using their weapon, the end result would have been catastrophic. A big THANK YOU to them!” Trump tweeted Tuesday.
But other Texas lawmakers, while praising the churchgoers’ actions, called for a special legislative session to address gun violence after a devastating year that included mass shootings in El Paso and the West Texas cities of Odessa and Midland.
“As lawmakers, we must come together to address the rise in gun violence we have seen in Texas,” state Sen. Beverly Powell, D-Fort Worth, said in a statement Monday. “Yesterday’s gunman had a long criminal record, including charges of aggravated assault and possession of an illegal weapon. We must respect the Second Amendment while also working together to keep guns out of the hands of those who wish to do harm to Texans worshiping in a church, attending school or shopping for their children.”