The Worst Political Predictions of 2019 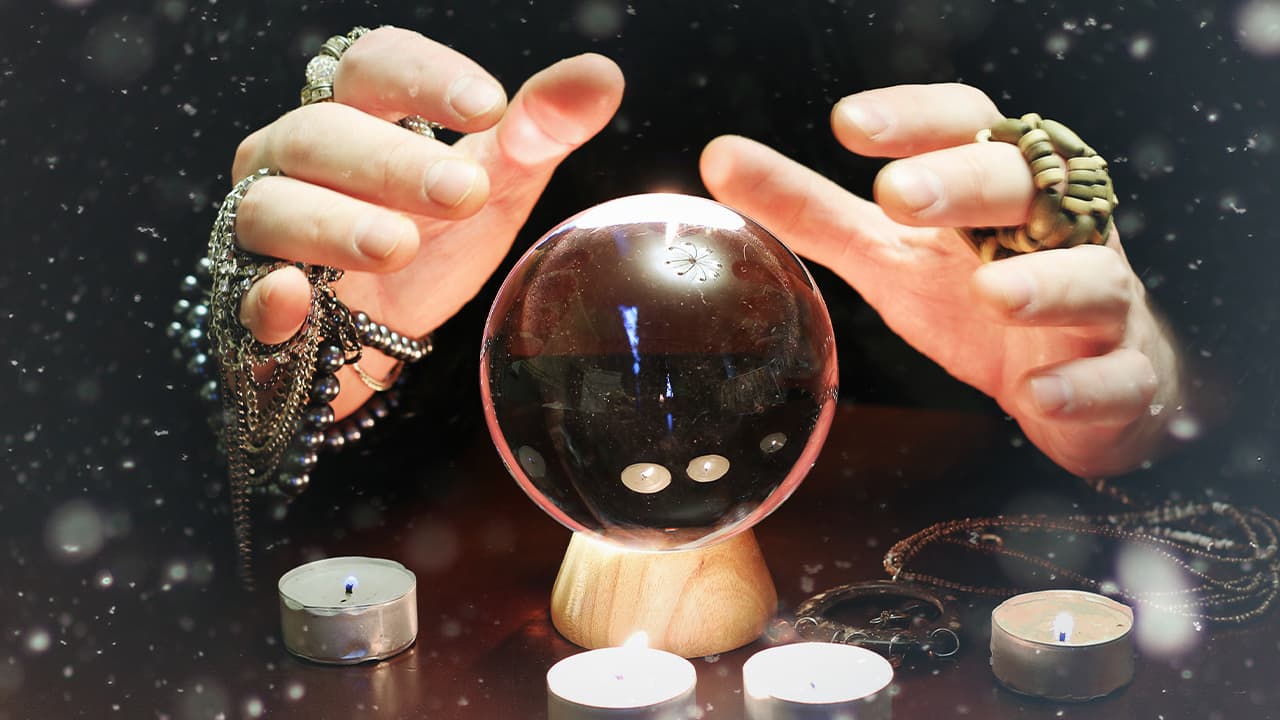 Politico
If you took the sum of political knowledge available at the end of 2018 and projected the course of 2019, the resulting spaghetti models could go in millions of directions.
Perhaps Robert Mueller’s findings would devastate President Donald Trump. Or maybe they would vindicate him. Perhaps the new House Democratic majority would steadfastly avoid impeachment. Perhaps Trump’s likeliest 2020 opponent would be one of several new faces heralded as the second coming of Barack Obama, like Beto O’Rourke or Kamala Harris. And perhaps Trump would never try to predict the path of Hurricane Dorian—and in so doing, would prevent political journalists from learning the term “spaghetti model.”
As a metaphor for political prognostication, you could do worse than the hurricane comparison—though, notably, pundits lack steady reliability, scientific methodology or real-life consequences for their forecasts.
How wide was the gulf between what actually happened in 2019 and the paths imagined by our pundits and politicians? Drawing from scores of op-eds, tweets, news stories and other first drafts of not-yet-history, POLITICO Magazine penned its sixth annual Worst Predictions list.
Read More →

Poll: GOP Voters Drawn to Biden More Than Other 2020 Democrats