Burning Man Organizers Sue Over Millions in US Permit Fees 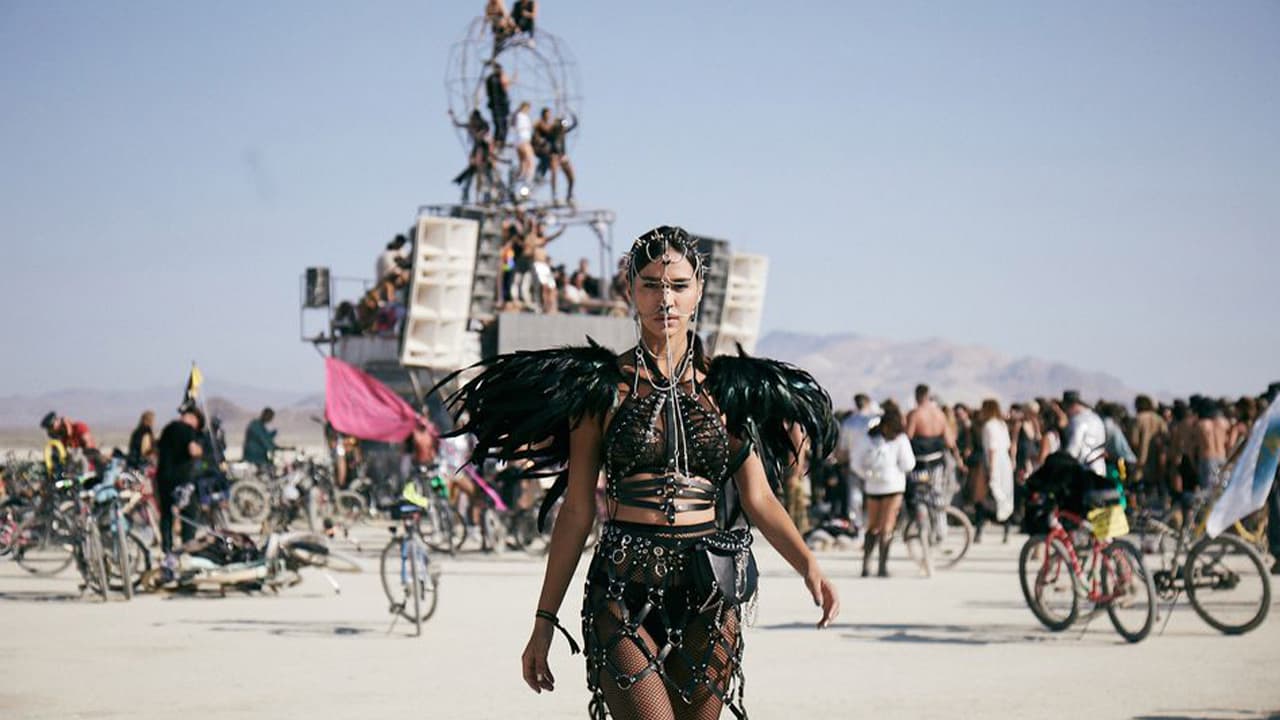 RENO, Nev. — Burning Man organizers sued the U.S. Bureau of Land Management to recover millions of dollars they say the government has overcharged them in fees over the past seven years at the counter-culture celebration in the Nevada desert.
Black Rock City LLC, the nonprofit that produces the annual Burning Man event, filed the lawsuit Dec. 13 in U.S. District Court in Washington.

Black Rock City earlier this year hired the Washington-based lobbying firm Holland and Knight to take on battles with federal officials, specifically those with the BLM and Department of Interior.

Garoppolo Must Deal With Seattle Crowd Noise for 1st Time