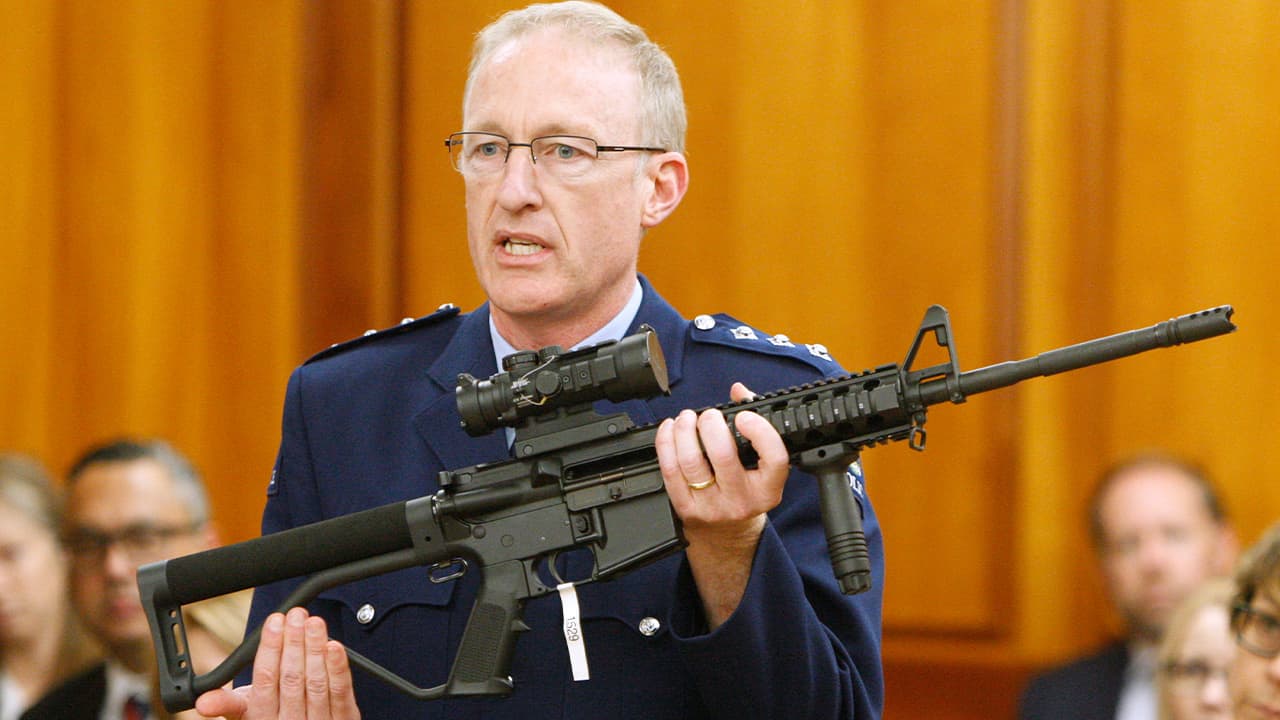 WELLINGTON, New Zealand — New Zealand authorities said Saturday their country will be a safer place after owners handed in more than 50,000 guns during a buyback program following a ban on assault weapons. But critics say the process was flawed and many owners have illegally stashed their firearms.

The government banned the most lethal types of semi-automatic weapons less than a month after a lone gunman in March killed 51 worshippers at two Christchurch mosques. The police then launched a six-month program to buy the newly banned weapons from owners.
The buyback ended midnight Friday, with gun collection events staying open late as police reported in a surge in last-minute returns.
Provisional figures indicate 33,000 people handed in 51,000 guns, and another 5,000 guns as part of a parallel amnesty in which owners could hand over any type of firearm without any questions being asked but without getting compensated.
Owners also modified another 2,700 guns to make them legally compliant, while police said they had seized a further 1,800 guns from gangs since March. And police said they’re in the process of collecting another 1,600 guns from gun dealers.

The Ban on Assault Weapons Was Strongly Backed by Lawmakers

Police Minister Stuart Nash told reporters Saturday that criminals would find it harder to get their hands on assault weapons because they tended to steal them from lawful owners, but those weapons would now be out of circulation.

Sierra Snowpack Off to a Great Start for Skiers and Farmers

US New-Home Sales Rose 1.3% in November