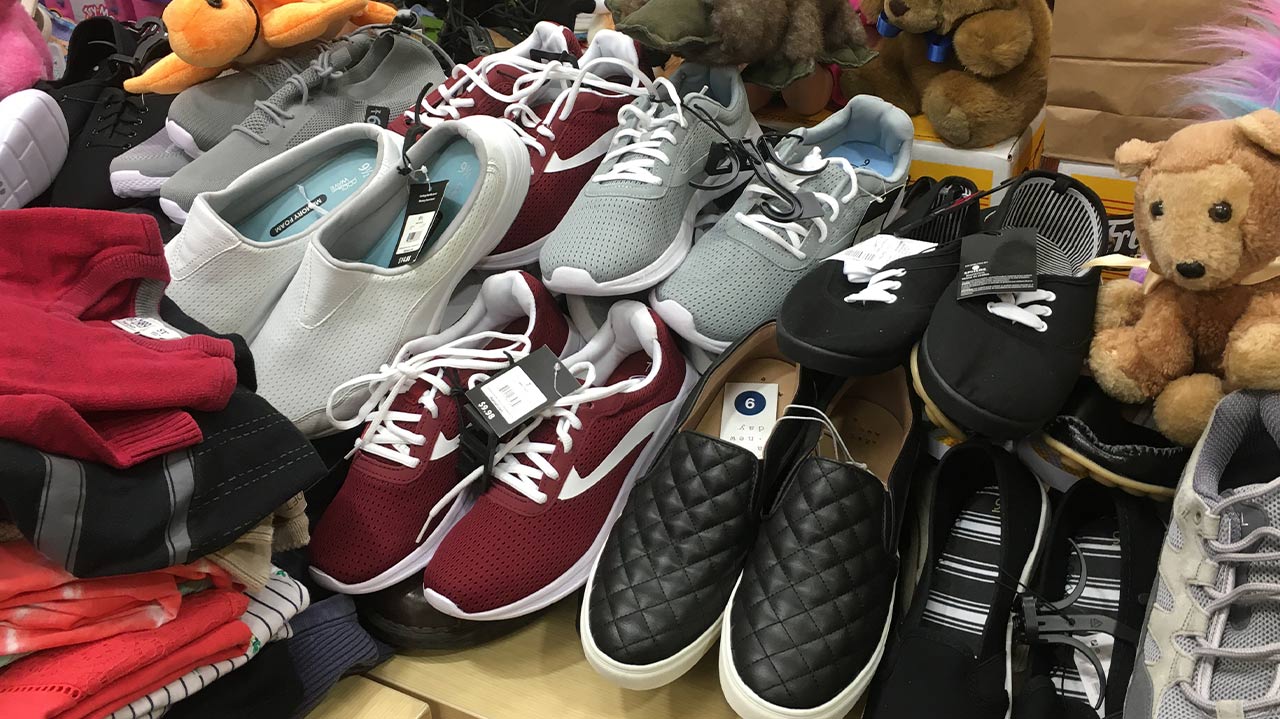 Levi Hamilton would be back on the streets if it weren’t for the after-care help Community Regional Medical Center provided him.
Commemorating a year of sobriety, Hamilton says CRMC provided such help as transportation to and from appointments, access to medical devices, and assistance getting him to and from his current shelter.
Now, an anonymous donor wants to help the hospital help more people like Levi.
The hospital received a $500,000 matching donation challenge. For every dollar the hospital receives now through the end of January, the donor will match.
All the hospital would say about the donor is that it is a man from the Fresno area.

Helping Those in Need 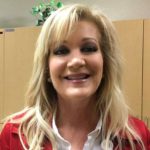 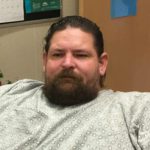 “Spend this guy’s money,” Zenovich said enthusiastically of the anonymous donation. “Everything makes a difference.”
The donor will match dollar for dollar.
Donations can be made by calling 559-724-4343 or clicking here.