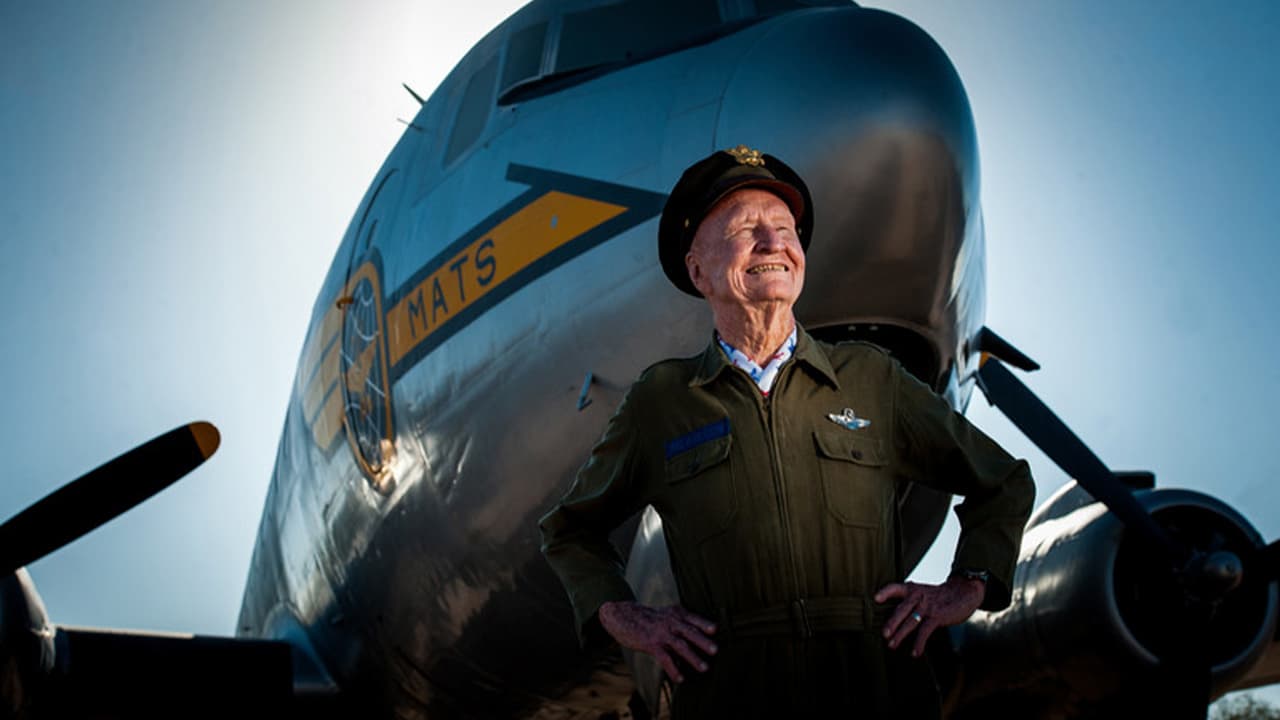 Tom Brokaw tells the story of Gail Halvorsen, the Air Force pilot who earned the nickname “The Candy Bomber” for his humanitarian efforts during the Berlin Airlift. The video below is from the 2012 Mormon Tabernacle Choir Christmas Concert.
With the Orchestra at Temple Square and the Choir providing musical accompaniment, Brokaw chronicles Halvorsen’s efforts to share candy and gum with the children of Germany after World War II.

“Operation Little Vittles” was an effort to raise morale in Berlin by dropping candy via miniature parachute to the city’s residents. A lieutenant at the time, Halvorsen initially had no authorization from his superiors. But, over the next year, he became a national hero with support from all over the United States.
The operation dropped more than 23 tons of candy to the residents of Berlin, and Halvorsen received the Congressional Gold Medal.

He later performed candy drops in Bosnia-Herzegovina, Albania, Japan, Guam, and Iraq.
During his 32-year Air Force career, Halvorsen rose to the rank of colonel and was the commander of Berlin Templehof Airport.
You can learn more about Halvorsen at this PBS link.