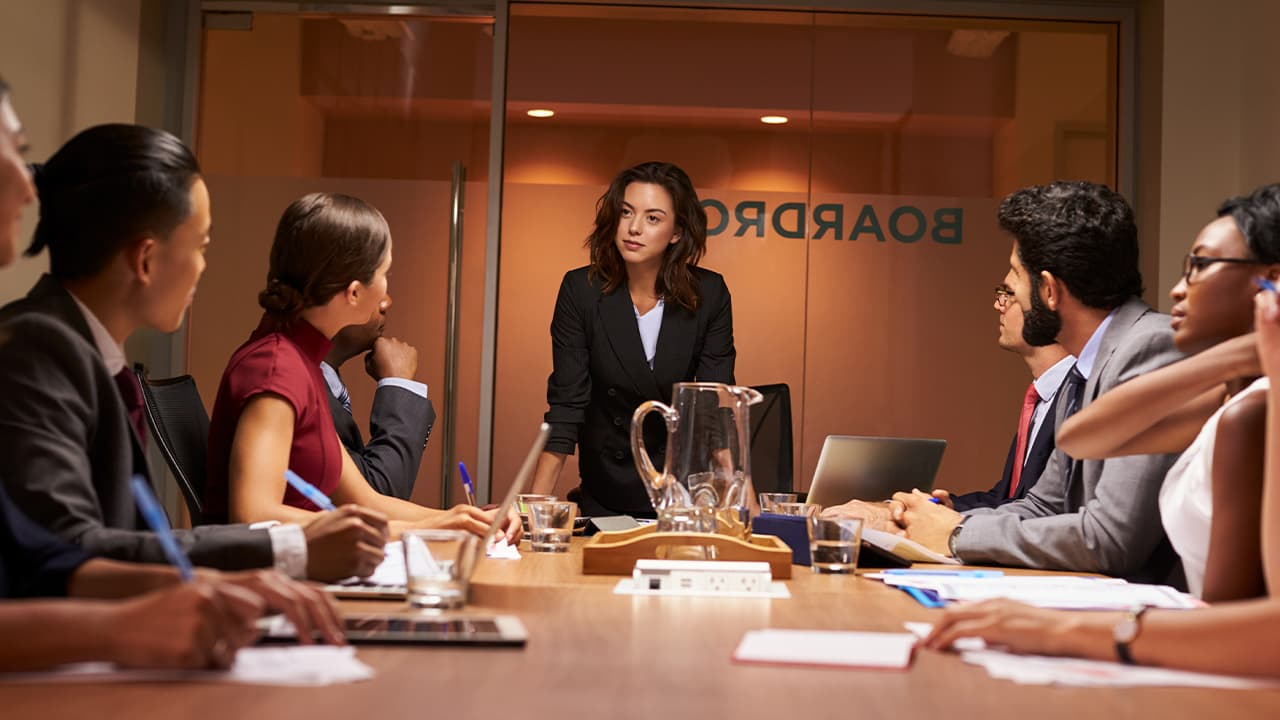 California’s women in the boardroom law goes into effect Jan. 1. Authored by Sen. Hannah-Beth Jackson (D-Santa Barbara), it mandates that the boards of publicly traded companies have women directors.

Three such companies in Fresno County, all banks, qualify and have already met the first step — one woman by 2020.
But the next milestone — three female members on boards of six or more by the end of 2021 — is yet to be achieved. 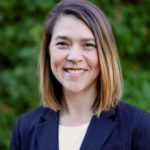 Central Valley Community Bancorp, the corporate parent of Central Valley Community Bank, took a proactive step by naming Sacramento accountant Dorothea Silva to the 12-member board. Silva is the second woman, joining Karen Musson.
“We are fortunate to be able to attract individuals such as Dorothea, an accomplished leader in her industry with a diverse background who brings new perspectives and strength as a financial expert to our well-established Board and Audit Committee,” bank president and CEO James Ford said in a news release.
According to their respective websites, Fresno First Bank has two women on its 10-member board, and United Security Bank has one.
The Wall Street Journal reports that the number of California-based all-male boards of companies in the Russell 3000 went from 93 when the law was signed in 2018 to 17 as of last month.
“In just one year, Senate Bill 826 has had an enormous impact on gender equity in the boardroom. The law sparked a national conversation about the makeup of our boards, led several companies to bring more women onto their leadership teams, and opened doors for talented women across the state,” Jackson said in a news release “With numerous independent studies showing that corporations with women on their boards are more profitable, there is simply no excuse for shutting women out of the boardroom.”
The law is being challenged in court. But, for now, it stands.

The committee designated to raise funds for Measure A, the Clovis Unified school bond on the March 3 ballot, is raking in the money.
So far, Citizens for the Future of Clovis Schools — Yes on Measure A has attracted $135,000 in contributions.
The bond would raise $408 million while increasing property taxes $25 per $100,000 of home value. For example, a home valued at $250,000 would see a $62.50 increase.
Yes on A spokeswoman Kelly Avants said the money will go to the usual campaign efforts: signs, mailers, and advertising.
Avants, who is also the district spokeswoman, spoke with GV Wire while off the clock from her official job. State law does not allow a district employee to campaign on the people’s time.
Nearly all the reported contributors are tied to the construction or real estate industries. At this stage in the campaign, only contributors of $1,000 or more must be reported within 24 hours.
SIM-PBK, the Fresno architecture firm with many school sites on its resume, contributed $20,000. So did Clovis-based electrical contractor Westech Systems.
“I would say that donations have come from a variety of private citizens and businesses, all of whom have expressed a recognition for the value that high quality, well maintained, and up-to-date schools have for a community,” Avants said.

Here’s an interesting item from the San Joaquin Valley Sun. Matt Rogers resigned from the Fresno County Democratic Central Committee over the group’s endorsement of Tyler Maxwell in the Fresno City Council District 4 race.
“I do not support him because I believe he is fundamentally dishonest,” Rogers told the Sun.
Asked for a response to Rogers’ allegation, Maxwell said, “Right now I am solely focused on connecting with District 4 residents and learning more about what issues are important to them. I will continue to concentrate on the concerns of my neighbors and what is best for our district moving forward.”
Rogers is a former Fresno-based staffer for U.S. Senator Kamala Harris. He endorsed Nathan Alonzo in the council race, according to a tweet. Alonzo is registered to vote as no party preference.
[Update 12/23/19: this story has been updated to reflect Rogers’ status no longer working for Harris’ office] 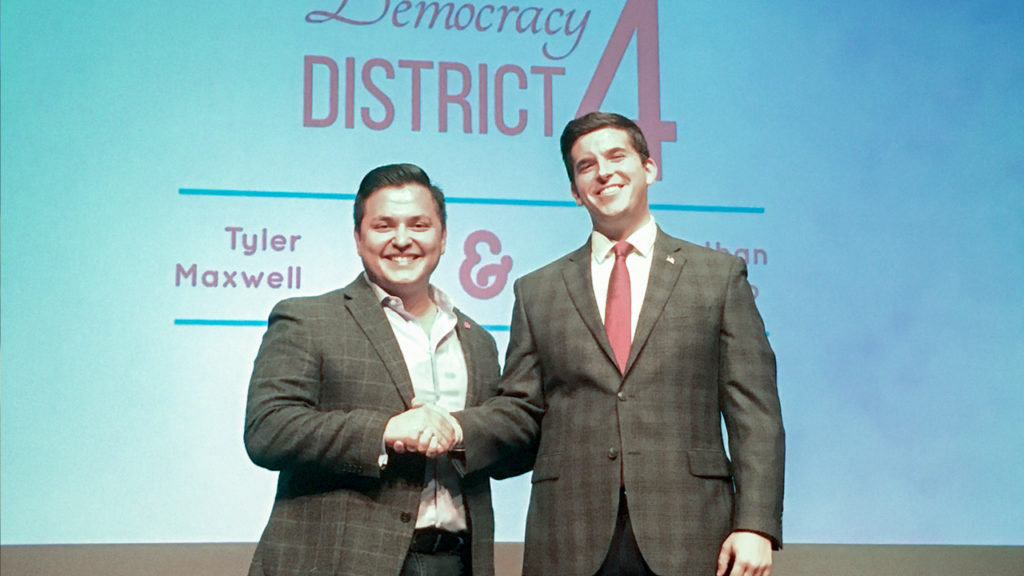