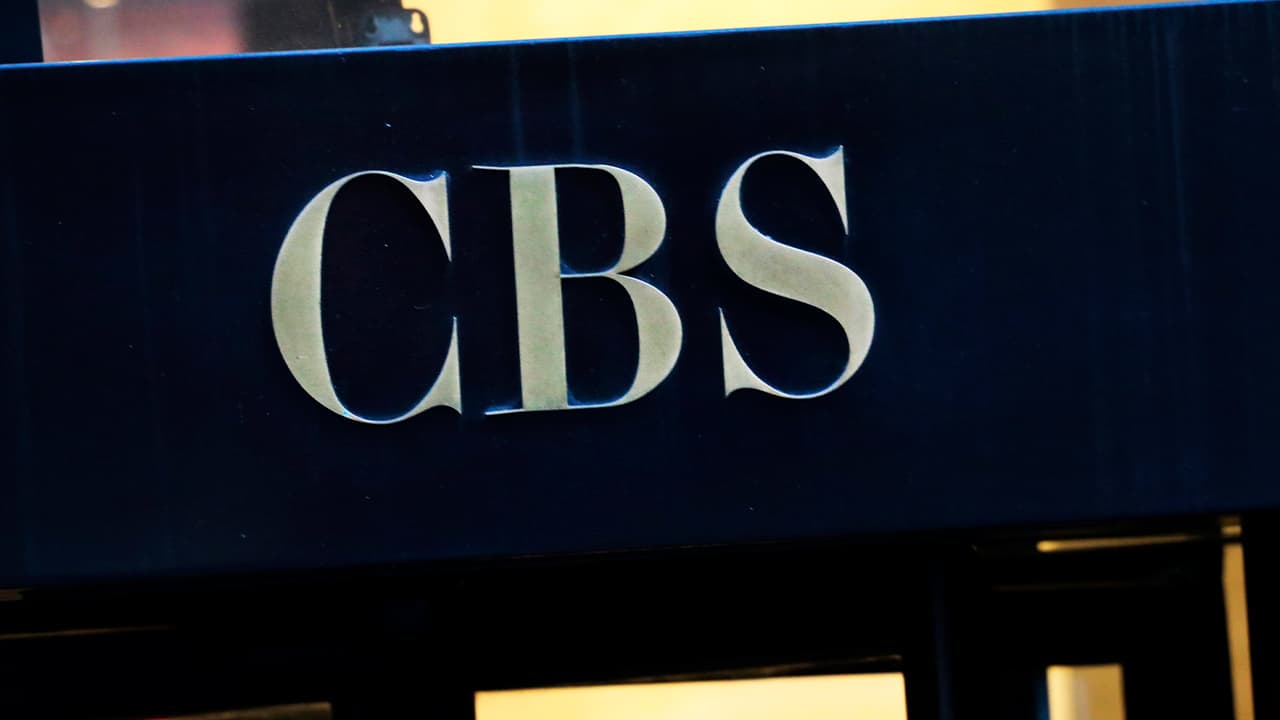 NEW YORK — The CBS game “Survivor” ends its 39th edition this week reeling from controversy over its first-ever forced removal of a contestant, a Hollywood agent sent packing after young women complained about inappropriate touching.
The abrupt exit of player Dan Spilo, for what CBS said was an off-camera incident, didn’t end questions about whether the network fumbled a #MeToo-era issue that it knew about months ago. In this undated photo provided by CBS is Dan Spilo. (Robert Voets/CBS Entertainment via AP)

CBS has the chance to address its decisions Wednesday, when it airs the traditional one-hour post-mortem discussion after the season’s conclusion. Spilo has not been invited to participate. For the first time, that post-show discussion will be taped instead of live.
Acknowledging “things we could have done differently,” CBS late Tuesday announced steps to avoid similar problems in future seasons.
Spilo’s exit was announced at the end of last week’s episode. CBS would not give details, but People magazine reported that he touched the thigh of a woman during a boat ride. Spilo said he had lost balance, but the staff member felt the touch lingered too long, said Steve Helling, senior writer at People.
It proved to be a last straw.
Midway through the season, contestant Kellee Kim, a 28-year-old student, cried on camera as she discussed incidents — often caught on camera — where Spilo, 48, would do things like touch her hair. She and another contestant, 24-year-old Missy Byrd, talked about Spilo wrapping an arm around someone’s waist or touching the hip of a woman he was lying next to at night.

Kim Was Voted out of the Game While Spilo Remained

During the discussion, a producer broke in to tell Kim that she should come to him when something happens because “I don’t want anyone feeling uncomfortable.”
“It’s super upsetting because, it’s like, you can’t do anything about it,” she said onscreen. “There are always consequences for standing up. This happens in real life, in work settings, in schools. You can’t say anything because it’s going to reflect your upward trajectory. It’s going to affect how people look at you.”
Kim was voted out of the game by fellow contestants while Spilo remained.
CBS said it spoke to cast members after that discussion, both individually and as a group, about respecting personal space. Some contestants have subsequently said they felt it was a general, not specific warning, and players seemed genuinely surprised when host Jeff Probst informed them that Spilo was out.
The incident also became part of the game, with contestants discussing Spilo’s behavior, truthfully and untruthfully, in scheming about who would be voted off the island. One contestant, 59-year-old Janet Corbin, said she initially thought Spilo was an “old-school” guy who didn’t know what he was doing, but she concluded, “I can’t ignore what is going on with these girls.”
Kim had complained about Spilo violating personal boundaries in the season’s very first episode.

‘Survivor’ Producers Generally Loathe to Interfere With Their Game

There was some question about how seriously it was initially taken. Dalton Ross, who blogs about the show for Entertainment Weekly, referred to Spilo as “Handsy McGee” and wondered after that first episode if he was “just doing his best Joe Biden impersonation or if he is naturally a touchy-feely kind of guy.” In this undated photo provided by CBS is Kellee Kim. (Robert Voets/CBS Entertainment via AP)

“Survivor” producer generally loathe to interfere with their game, which is all about enduring hardships on a tropical island. They may have considered this just another obstacle. CBS did not comment on this story for the record.
James Poniewozik, television critic at The New York Times, criticized the “inept, shameful, evasive way” that “Survivor” handled the apparent sexual misconduct on its set.
“The reality that this season depicted is a depressing one: the reality of how women’s complaints are downplayed and how a big-money operation can fail to do the right thing even when, literally, millions of eyes are watching,” Poniewozik wrote.
People’s Helling, who describes himself as a fan of the program, also said he believed CBS and show producers have handled the situation poorly.
“They will tell you they intervened — and they did — but it was not in a meaningful way,” he said.

“Survivor” is known as a reality show, but it’s a manufactured reality — producers craft a story out of footage they shoot. Given that serious issues about race, gender and sexuality were sometimes left out in previous years, they can be credited for making this part of their show, Helling said.
CBS announced on the eve of the finale’s airing that in future seasons, it would not allow incidents of alleged harassment or unwelcome physical contact would not be allowed to be part of the game. The network said it would beef up training for its staff in handling such issues and hire someone so contestants can make complaints about behavior confidentially apart from show producers.
Spilo’s behavior was also arguably tame compared to some past incidents on “Survivor,” including one woman who complained about an aroused fellow cast member rubbing up against her, and original “Survivor” winner Richard Hatch’s habit of competing while naked.
Spilo did not return a message sent by The Associated Press, but People said Tuesday he had sent a statement apologizing for his actions.
“I truly regret that anyone was made to feel uncomfortable by my behavior,” Spilo said. “In my life, I have always tried to treat others with decency, integrity and kindness. I can only hope that my actions in the future can help me to make amends and show me to be the kind of father, husband, colleague and friend that I always aim to be.”
Nearly two decades into its run on CBS, “Survivor” is a solid if not spectacular performer in the ratings. Its average viewership of 8.5 million people is down 10 percent from last season, according to the Nielsen company, but ratings are down for most broadcast shows. It is the 26th most popular show on Nielsen’s prime-time list, up from 30th last year.