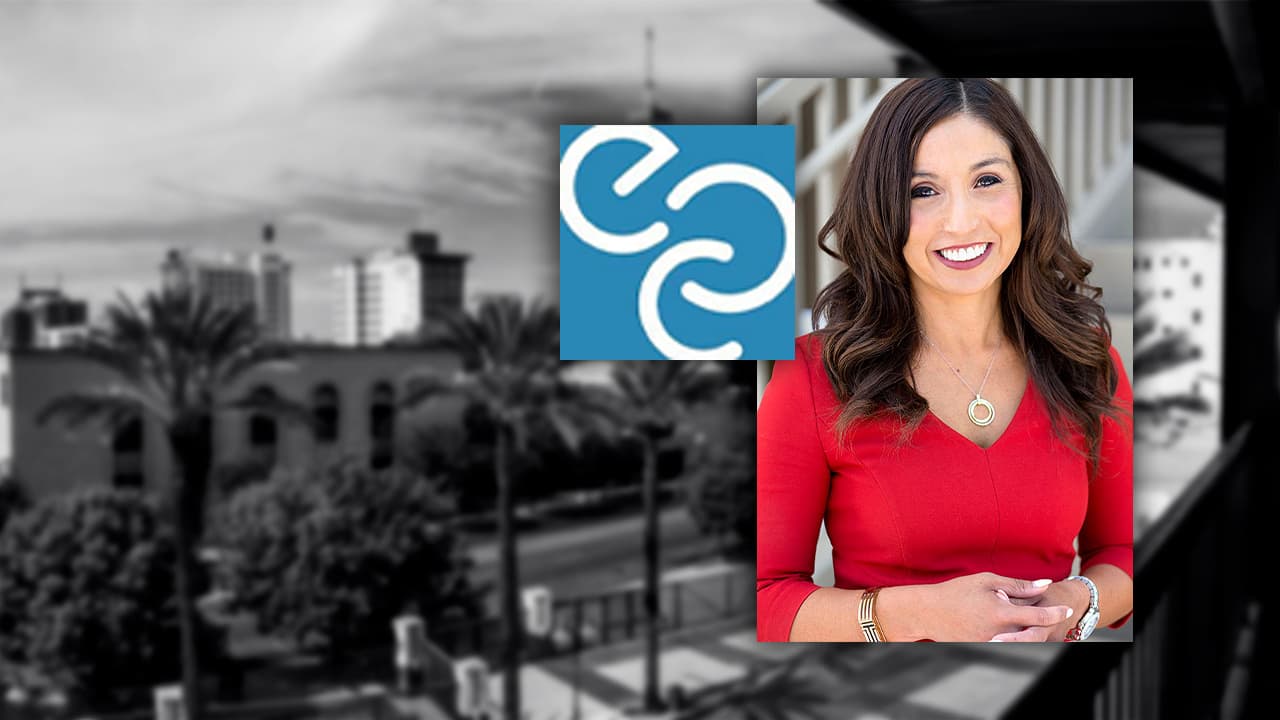 Emilia Reyes is set to become the next CEO of the Fresno Economic Opportunities Commission.
Reyes, who holds a similar role with First 5 Fresno County, is expected to over for Brian Angus, who is retiring.

“As an Early Head Start and Head Start alumni and former WIC recipient, I am honored and humbled by the opportunity to serve in this capacity.” — Emilia Reyes
The EOC board voted unanimously on offering the position to Reyes at its meeting Wednesday night. Contract negotiations are pending.
In the meantime, the board named Michelle Tutunjian interim director, taking over on Jan. 1. Tutunjian, currently EOC’s enterprise officer, has been with the organization for 22 years.

Reyes will lead a non-profit agency with a $131 million budget.
“As an Early Head Start and Head Start alumni and former WIC recipient, I am honored and humbled by the opportunity to serve in this capacity,” Reyes said.
Early Head Start, Head Start, and WIC are among the many federal programs Fresno EOC operates and manages. The agency employs 1,200 people and serves 120,000 in the county.
Angus called Fresno EOC an anti-poverty agency — the largest of its kind in California.
A Mendota native, Reyes has led First 5 for five years and been with the organization since 2003. According to her bio, she helped spearhead the opening of the Lighthouse for Children building in downtown Fresno.

Angus Finishes at End of Month


Related Story: A Look at Fresno EOC as It Searches for New CEO