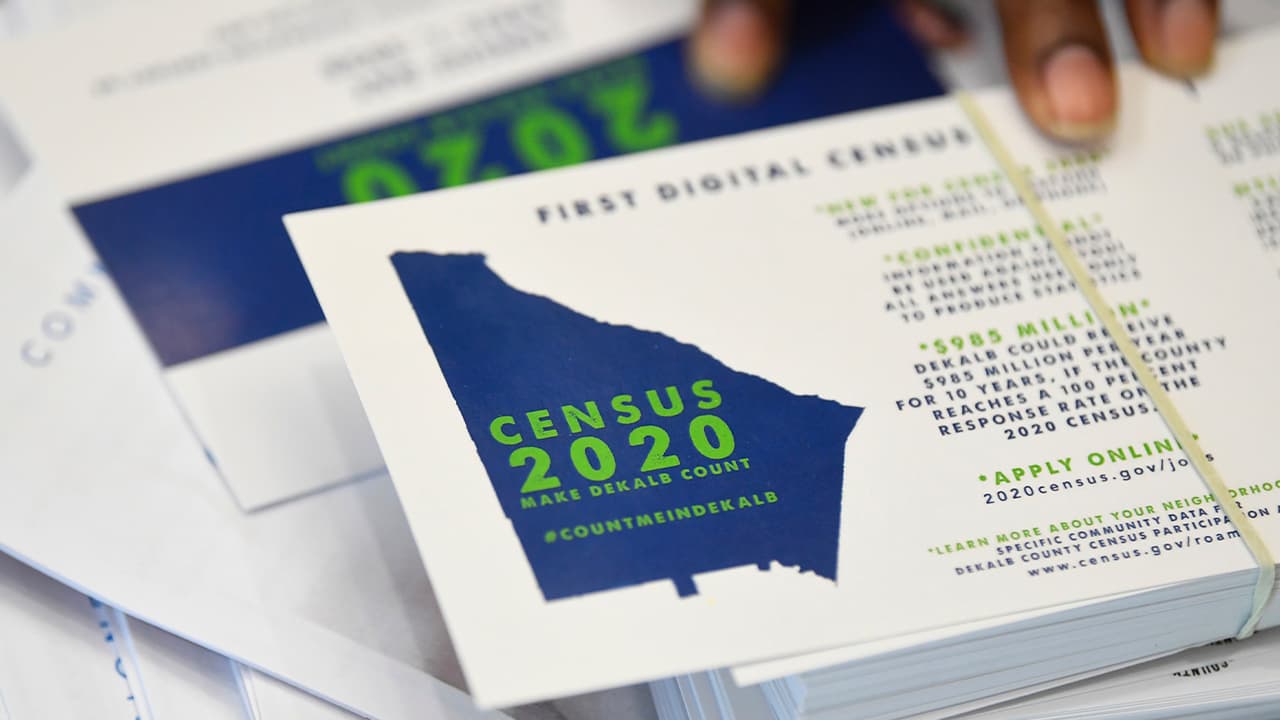 SAN FRANCISCO — Facebook plans to clamp down on attempts to use its services to interfere with the 2020 U.S. census, including the posting of misleading information about when and how to participate, who can participate and what happens when people do. FILE – In this Aug. 11, 2019, file photo an iPhone displays the Facebook app in New Orleans. Facebook says it won’t allow interference with the U.S. census on its platform, including posting misleading information about when and how to participate, who can participate and the consequences of taking part. (AP Photo/Jenny Kane, File)

Facebook sometimes plays down misleading content rather than banning it outright, as it did with a faked video of Nancy Pelosi that went viral earlier this year. It can also “downrank” false or misleading posts — including videos — so that fewer people will see them. Such material can also be paired with fact checks produced by outside organizations, including The Associated Press.